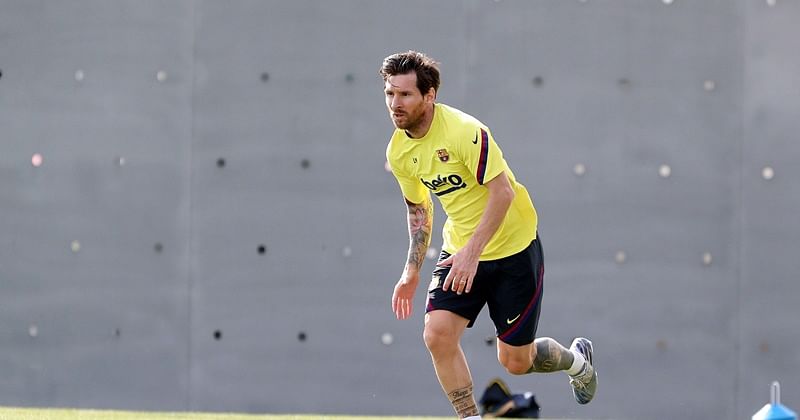 Buenos Aires: Lionel Messi will be free to play in Argentina’s opening 2022 World Cup qualifier against Ecuador next month after the forward’s suspension was deemed to be no longer valid, the South American Football Confederation (CONMEBOL) has said.

Messi had received a one-match ban for an altercation with Chile’s Gary Medel in the Copa America third-place playoff in July last year, which Argentina won 2-1.

On Thursday, CONMEBOL said the statute of limitations had elapsed after one year, meaning the 33-year-old would be available for the clash at La Bombonera in Buenos Aires on October 8. Argentina will visit Bolivia for another qualifier five days later, reports Xinhua news agency.

“The president of the AFA (Argentinian Football Association), Claudio Tapia, sent a query to CONMEBOL about the suspension of Argentina captain, Lionel Messi,” the region’s governing body for football said on Twitter.

“After the completion of one year, (CONMEBOL president) Alejandro Domingo confirmed that (the suspension) has now expired and he is available for the double header.”

The next edition of the FIFA World Cup is scheduled to be played in Qatar from November 21 to December 18, 2022.