Madhuri Dixit praises Hrithik Roshan for his role in Guzaarish 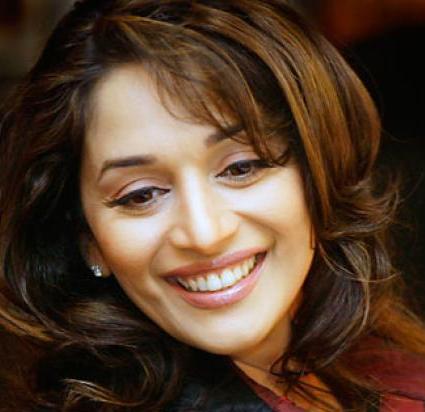 Madhuri Dixit praises Hrithik Roshan for his role in Guzaarish

Hrithik Roshan is on cloud nine as he received a lot of appreciated from Madhuri Dixit Nene. After landing in Mumbai, the first film that Madhuri saw is Sanjay Leela Bhansalis Guzaarish and she was awestruck with Duggu’s performance. She praised him to the heavens and Hrithik was overwhelmed.

A source close to Hrithik discloses, He was shocked and thrilled when Madhuri called him on Sunday and chatted with him for 20 minutes about how much she had loved his performance.

She told Duggu that Ethan was the most difficult character she’s seen on celluloid and his portrayal blew her mind. Mads complimented Hrithik for his every emotion in the film. His eyes expression, his body language everything impressed Madhuri.

She admits, Yes I did call up Hrithik to praise him on his brilliant performance in the movie. He played a quadriplegic and it’s so difficult to do such a role as there’s no body language. He emoted with his eyes so convincingly. I’ve heard that he really worked very hard on his role. I told him that he was unbelievably good and he said he could now retire! Even Aishwarya and all the actors have done a good job. Sanjay has made a beautiful film.

Madhuri reminisces, I remember when I was shooting for his dad’s film Kishan Kanhaiya I heard Hrithik (who was assisting Rakesh Roshan) saying Anil’s dialogues loudly in front of the mirror. I felt he had lot of potential and told him so. Of course he was embarrassed. I had discovered the germ of Hrithik’s talent and sincerity even then. He is still the same as hard-working as ever!"