Last one week has been a rough time for women across India. They have outed many known names in several fields who have made them uncomfortable, sexually harassed and so on. One of the stories that resurfaced is that of Queen director Vikas Bahl of Phantom Films who sexually harassed a colleague. A leading tabloid had done an expose last year on the director but the story died down before he resurfaced last week. After Phantom Films announced that they are shutting down the production house, a leading tabloid did an expose on Vikas Bahl and retold the story of the woman who was harassed by the filmmaker.

After Anurag Kashyap put out his statement, Vikramaditya Motwane, filmmaker and co-founder of Phantom Films, has broken his silence on sexual harassment allegations. “I didn’t hear about the incident between Vikas and the girl when it happened in 2015. The first time I heard of it was in March 2017, when Anurag called me and told me about it,” Motwane wrote on Twitter. He detailed how he along with Anurag Kashyap and Madhu Mantena sat down with their former employee and heard the horrific details of the harassment.

“We offered suspending Vikas from the company for a long period of time, not letting him produce or direct, taking away his signatory rights as well as sending him to rehabilitation. She agreed. So did Vikas, who had no memory of the incident,” he wrote.

“Anurag and Shubhra (Shetty, Kashyap’s girlfriend) tried very hard to convince her not to back away but the boyfriend was firm. He said that ‘they will find their own method to make Vikas pay.’” He goes on to say that the remedies suggested to the victim – suspending Bahl from the office, stripping him of any signing authority and not allowing him to produce films – were all carried out,” he further added

Apologizing for not being prompt with his action, Motwane called Vikas Bahl a sexual offender. “He has preyed on a young woman, abused her trust, and ruined her life. The scars are going to stay and that just isn’t right. The only thing I can offer now is apology,” Motwane wrote.

The victim told the leading tabloid about how Vikas Bahl wanted to drop her to her room after a party in October 2015 and ended up her room, pretended to be drunk and passed out on her bed. A couple of hours later, he forced himself on her, masturbated on her back and left the room. She had eventually reported this to Anurag Kashyap but no action was taken. She suffered from depression due to the incident and eventually quit the firm. 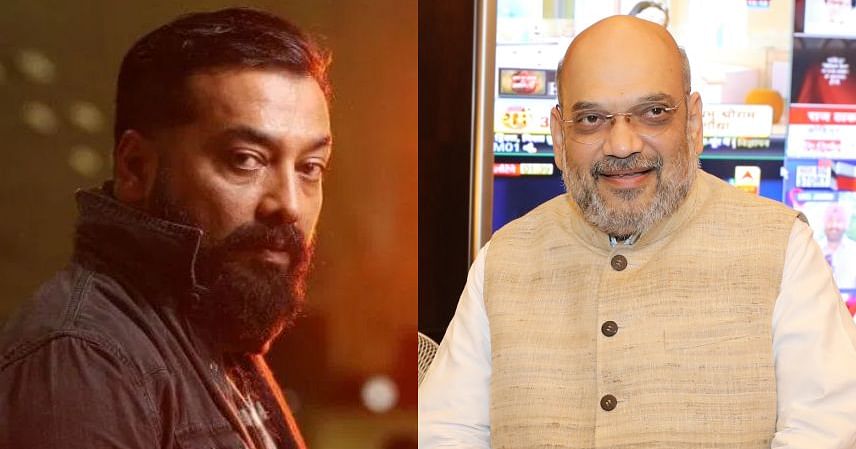 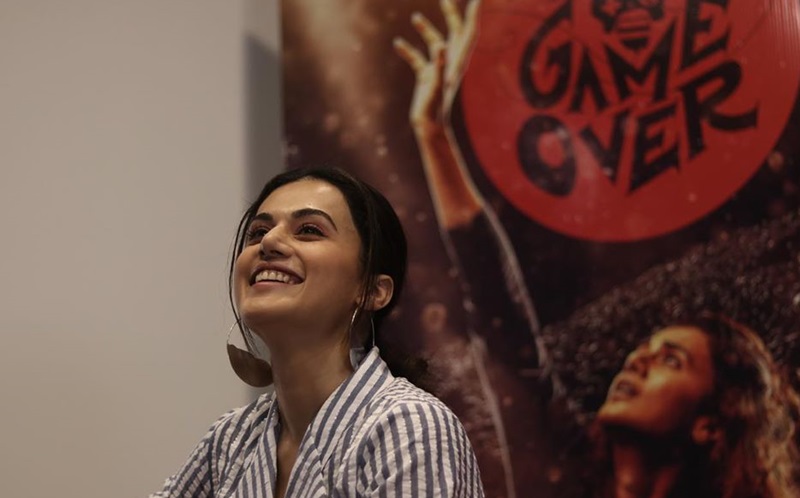