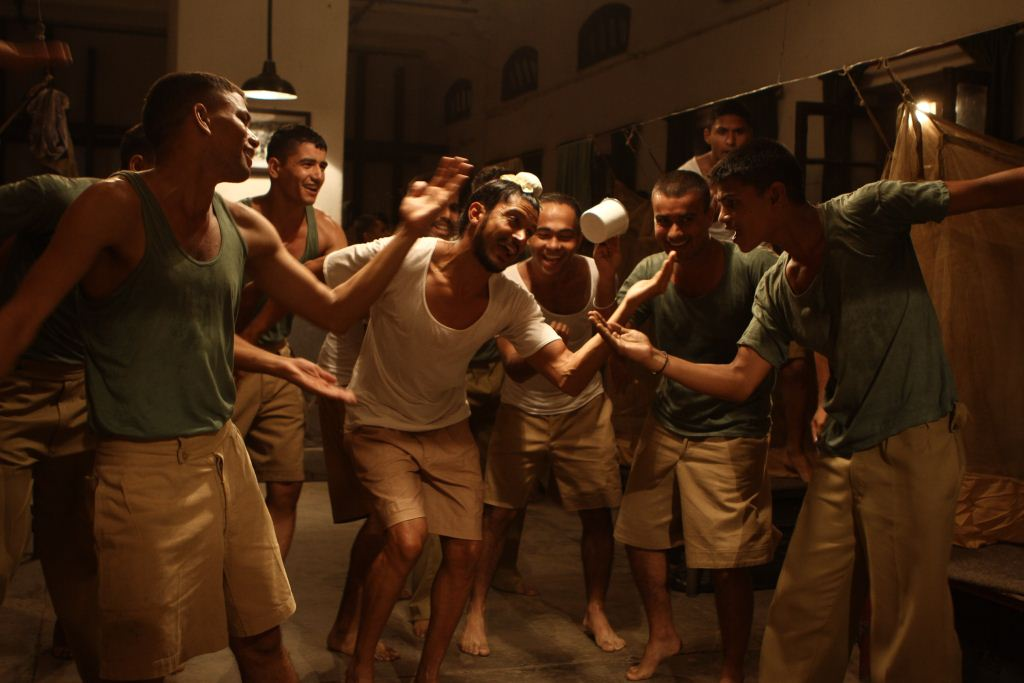 Born in Lyallpur (now in Pakistan) in 1935, Milkha Singh endured a more than turbulent childhood. As a 12 year old during the Partition (the bloody split of British India based on religious demographics in 1947), he witnessed the spine chilling sight of his parents being butchered in front of his eyes. As if that wasn’t enough, he had to endure the heartache of concealing himself among corpses on the train to India to escape being murdered.

This was sadly the story of many young children who grew up during the disastrous Partition of India. The Partition can be likened with many racial conflicts all over the world. The Apartheid in South Africa, the system of racial segregation enforced by the government from 1948 to 1994, was a disastrous affair where many children had to endure similar ordeals such as Milkha Singh; running from the police to escape the arms of death, watch their parents being killed right before their very eyes an untimely death. The same can be said for those who grew up during the Rwanda Genocide Mass Slaughter of 1994, the 1981 Brixton Riots and the infamous Holocaust during World War II.

The story of Milkha Singh can be related to individuals globally. Enduring such torture, having his childhood ripped away from him, but yet his innate talent was recognised through his perseverance as an athlete and also as a courageous human spirit, and he was given the name, the ‘Flying Sikh’ by the Pakistan General Ayub Khan, becoming the only Indian to have broken an Olympic Record. Milkha Singh, amongst others, set the pace for other Olympic champions of ethnic minorities such as Linford Christie, Tessa Sanderson, Usain Bolt, and Mo Farrah among many others.


Many young aspiring Olympians of Black and Asian descent feel empowered seeing the older generation making a positive name for themselves and being honoured for their achievements. 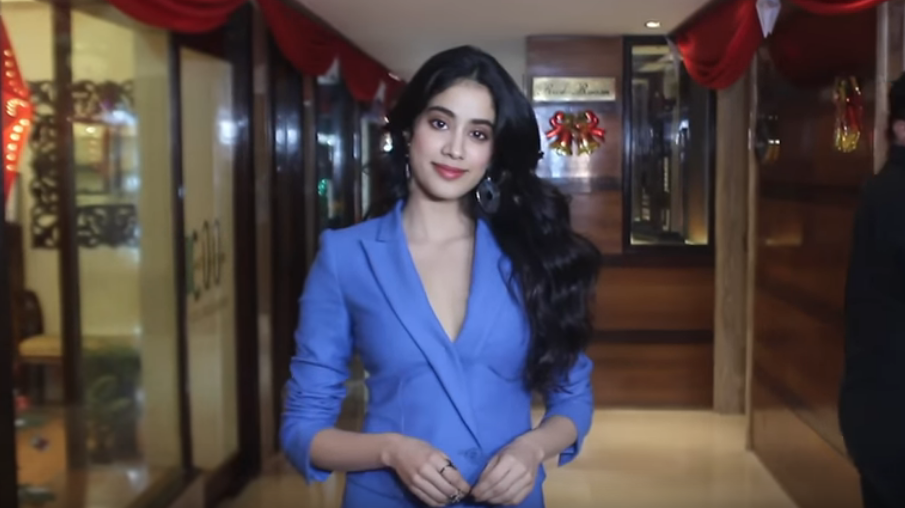 Biopics to focus on women achievers in 2019 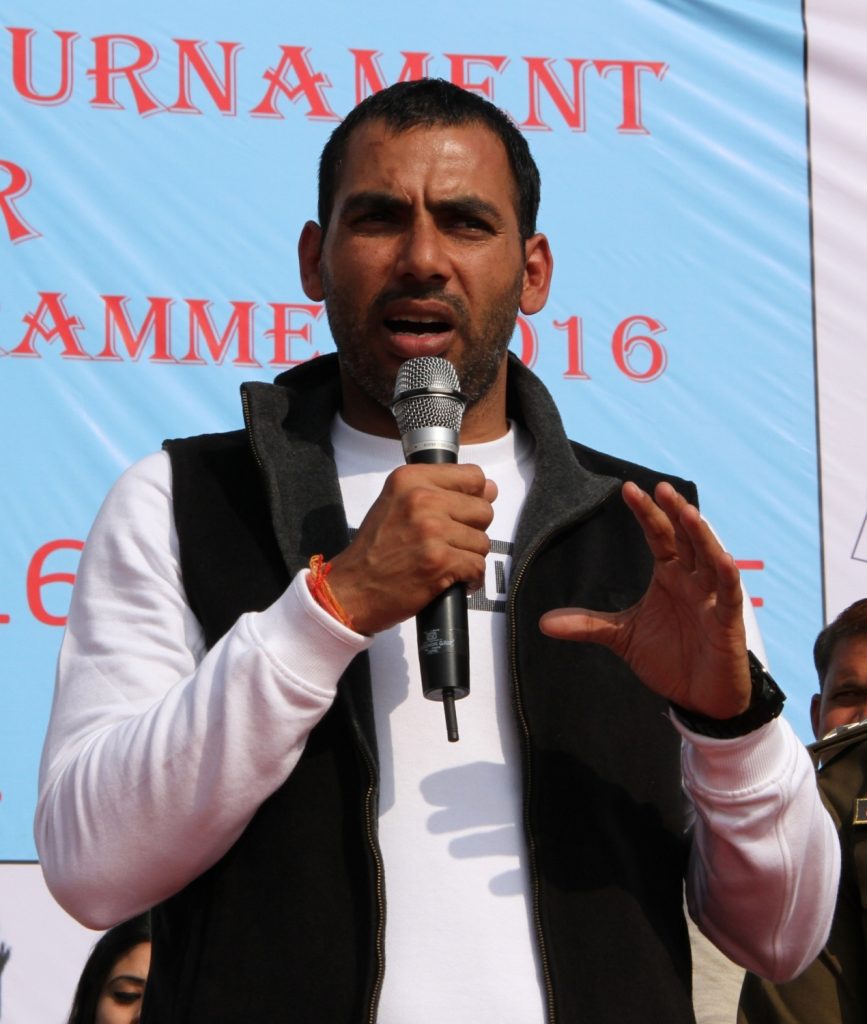