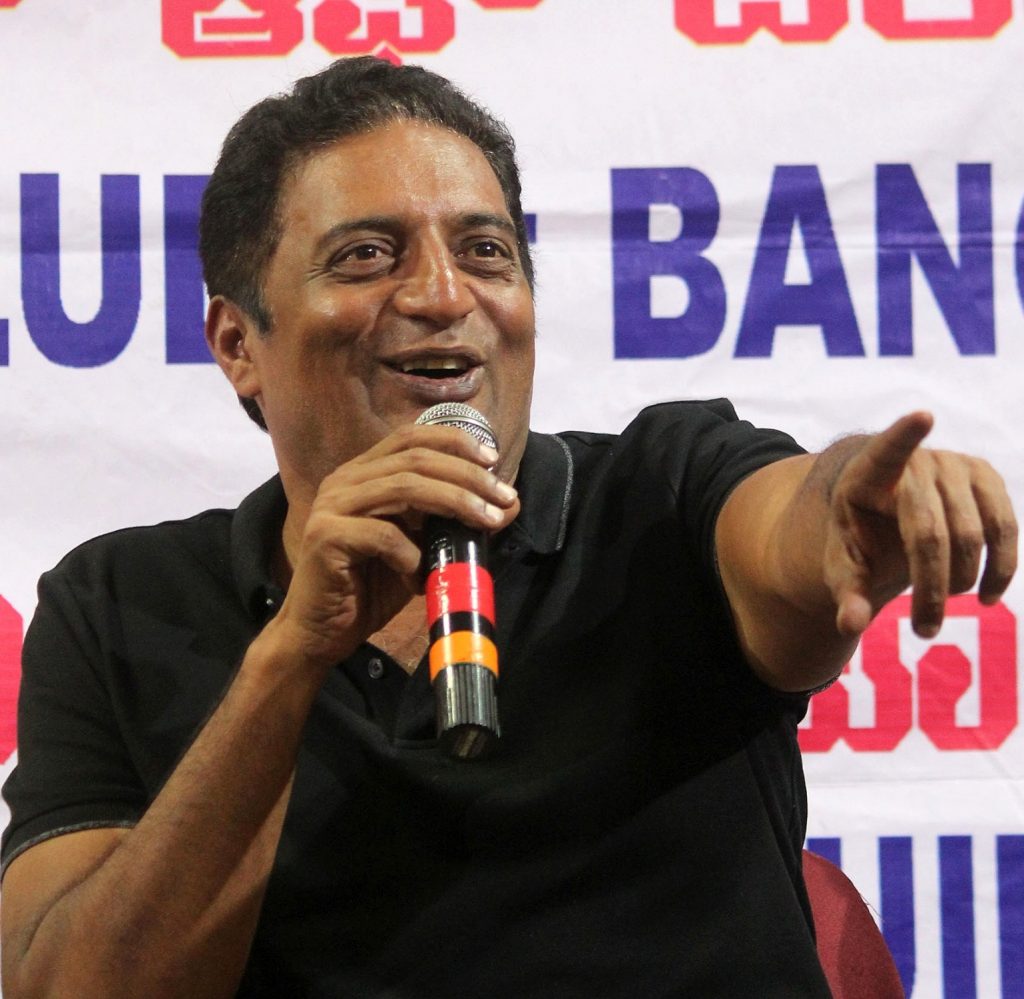 Bengaluru:Multi-lingual actor Prakash Raj will contest the ensuing Lok Sabha election in April-May from Bengaluru as an Independent.

“#2019 Parliament Elections. Thank you for the warm and encouraging response to my new journey. I will be contesting from Bengaluru Central constituency in Karnataka as an Independent..,” 53-year-old Raj said in a tweet.

He has also worked as a director and producer of movies in Kannada, Tamil and Telugu.

Raj’s entry into politics was welcomed by actor-turned-politician Kamal Haasan.

“Wishing my friend all the very best in his political journey. Thanks for walking the talk,” tweeted the renowned south Indian actor and founder of ‘Makkal Needhi Maiam‘ politicial party.

Delhi’s ruling Aam Aadmi Party (AAP) extended its support to Raj in his entry into politics. 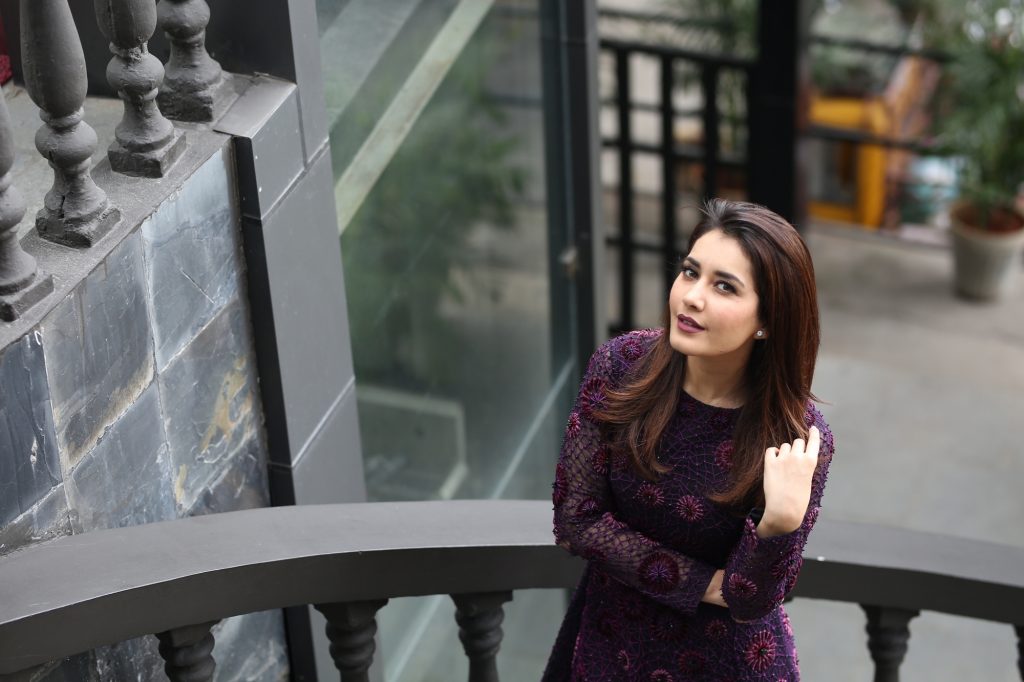 Raashi Khanna to make special appearance in ‘Raja The Great’ 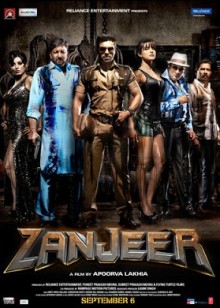