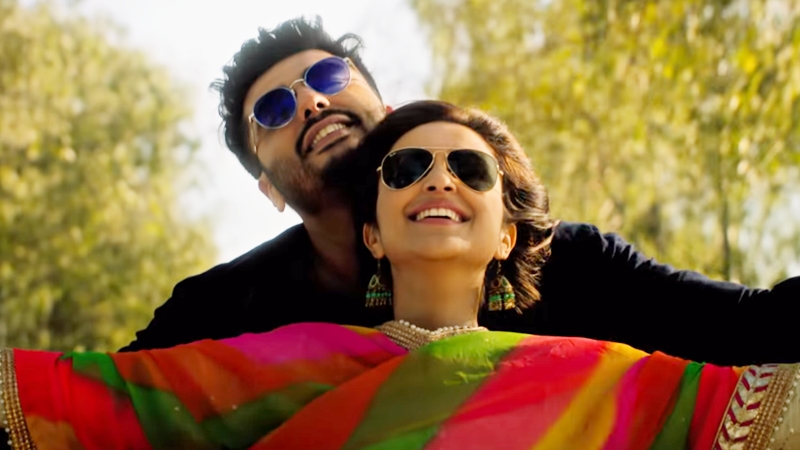 New Delhi: The first track from Arjun Kapoor and Parineeti Chopra starrer ‘Namaste England‘ is out and the romantic number is all about the romantic rendezvous and crackling chemistry between the lead characters. Titled ‘Tere Liye’, the video of the song is set against the colourful backdrop of Punjab. Penned by Javed Akhtar and composed by Mannan Shaah, the soulful track has been rendered by Atif Aslam and Akanksha Bhandari.

Starting from Punjab and moving to London, the upcoming film traces the journey of two individuals, Jasmeet and Param, who travel across the landscapes of India and Europe.  A sequel to 2007 film ‘Namaste London’ starring Akshay Kumar and Katrina Kaif, the flick will surely have all the elements of a fun quintessential Bollywood film.

Directed by Vipul Amrutlal Shah, it will hit theatres on October 19.