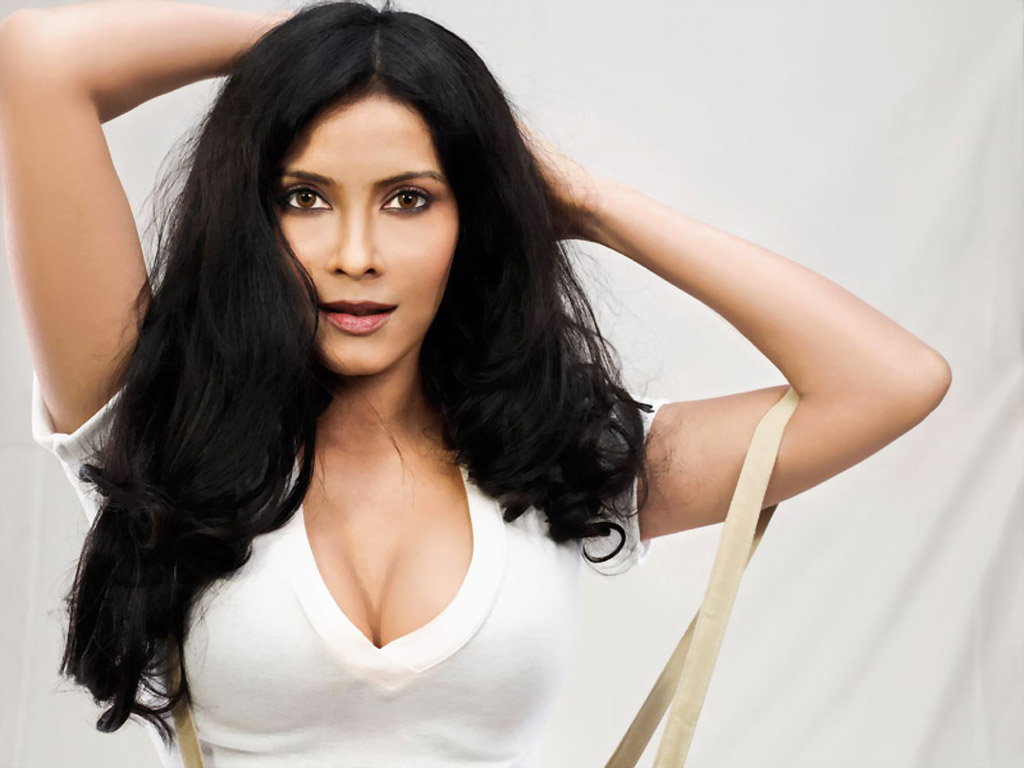 Bollywood actress Nandana Sen recently talked about the bold scenes in Raja Ravi Varma’s muse in forthcoming ‘Rang Rasiya’. Nandana said doing nude scenes is a huge responsibility and she had talked it out with her parents before giving her nod.

After remaining in the cans for more than five years, the period drama, based on Ranjit Desai’s novel titled ‘Raja Ravi Varma’, will unfold riots of colours and passion on the screen on Nov 7 with Randeep Hood in the role of the father of modern Indian art, and Nandana as his creative inspiration.

The film is set to revisit an era that was revolutionised by the painter who not only gave faces to gods and goddesses in his work, but also painted nudes.

As the muse, Nandana have done some bold scenes in the intense love story and she says that “nudity is a complicated issue.”

“It is something one need to think about a lot. I spent a lot of time discussing it with my patents, family before making the decision to do the part. The reason is not that I was afraid. When an artist decides to embrace nudity, it is a big responsibility. If nudity is portrayed with beauty and aesthetically, then it’s fine,” added the actress.

Talking about her character in the film she said: “I am playing Sugandha who is a combination of strength and softness and this is what muse”.