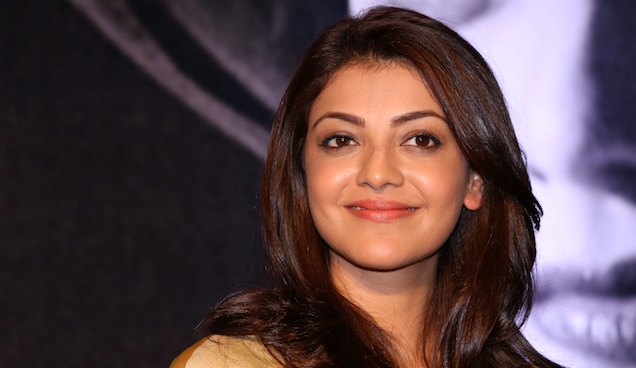 Chennai – Actress Kajal Aggarwal, who has reunited with filmmaker Teja for upcoming Telugu political drama “Nene Raju, Nene Mantri”, says it is a very special film in her career for many reasons.

“This is indeed a very special film for several reasons. First and foremost, I have teamed up with my mentor Teja sir for the second time after a decade,” Kajal told Desi-Box.

Kajal made her acting debut with Teja’s “Lakshmi Kalyanam”.

“It’s been a pleasure working with him (Teja) as he encourages me to unlearn the nuances I have picked up over the span of my film career and to look at my character and this film with a fresh perspective,” she said.

She plays a character called Radha in the film, co-starring Rana Daggubati.

“Secondly, exchange of ideas, opinions and challenges make you think out of the box and I have felt this was possible because of the comfort level I share with Rana. Working with friends is always fun and this has been a fabulous few months,” she said.

Also, “Nene Raju, Nene Mantri” is Kajal’s 50th film and that makes it even more special.

Kajal says the film, which will simultaneously release in Tamil, Hindi and Malayalam, will be the best birthday gift as she turns 32 on Monday.

Produced by Suresh Babu, the film is gearing up for release soon.Baahubali 2`s Bhallaladeva aka Rana Daggubati`s next titled film `Nene Raju Nene Mantri`. The film stars Rana and Kajal Aggarwal in the lead roles. 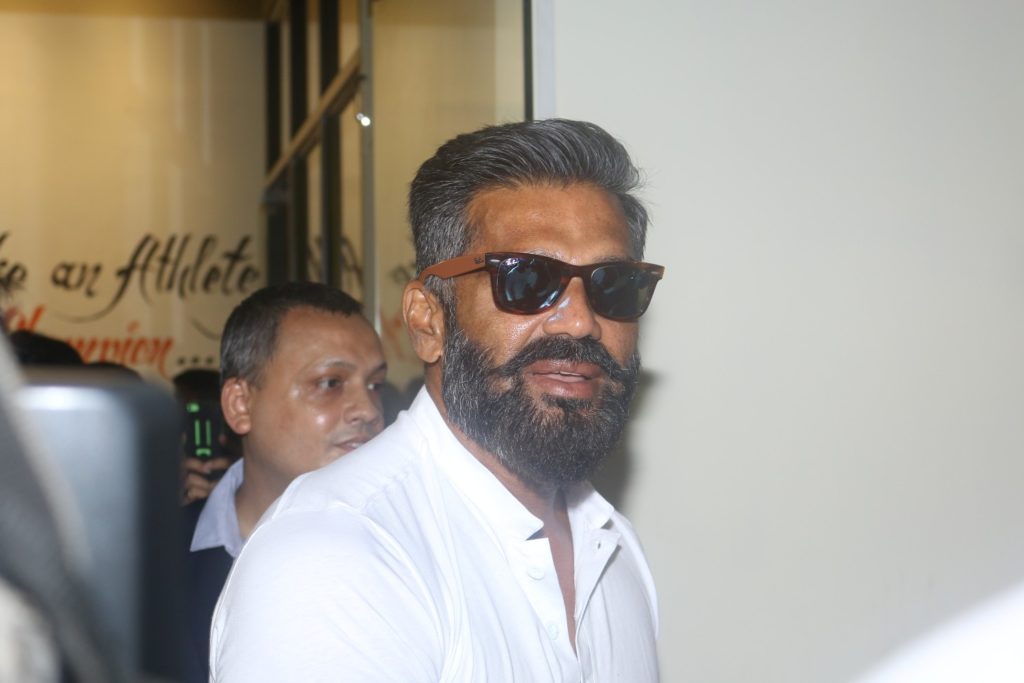