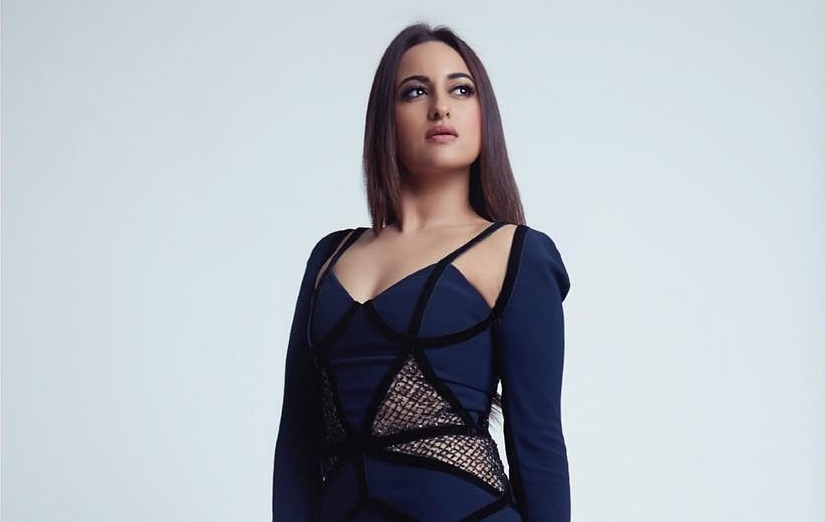 Mumbai: Actress Sonakshi Sinha, who is soon to be seen in “Kalank”, says her friends and family members keep her grounded, and that’s what makes her enthusiastic towards her craft of acting. Asked about how she remains an ever-smiling and humble actress without any starry tantrums, Sonakshi told DBhere: “I think that has a lot to do with the fact that I love what I do. So for me, every film is new, as if it’s my first film. So I am getting to know a character, and performing it, which is not mechanical. Rather there is a raw energy which I use to try to mould myself into the character.

“In real life, I am never treated like a Bollywood star by any of my loved ones — whether it is my parents, brothers, my childhood friends who are still my friends and not from the industry. They keep me grounded… (I am) the same Sona they know. “I believe the best way to stay connected with the reality is not surrounding yourself with ‘yes madam’ people. People who are mine, they love and criticise me at the same time,” added the daughter of celebrated actor and politician Shatrughan Sinha

Sonakshi has multiple films lined up for release this year and versatility is something she is taking seriously. “I want to say that this is such an exciting year for me… ‘Kalank’ is my first release of this year and I have three more after that. Yes, four releases. And the reason why I found back-to-back long working hours enjoyable because every character is so different from one another.

“While in ‘Kalank’, I am playing a woman of the 1940s era, in ‘Mission Mangal’ I am playing a scientist. I am shooting for a yet-untitled film in which I am playing an independent girl who is trying to achieve her dream against all odds. And there is ‘Dabangg 3’ where I am going back to Rajjo, the character I started my on-screen journey with. So you see, a full circle.” Sonakshi is playing a crucial role in the multi-starrer “Kalank”, where she has shared screen space with Alia Bhatt, Varun Dhawan, Aditya Roy Kapur, Madhuri Dixit Nene and Sanjay Dutt.

On her character, she said: “My character is a very strong, resilient and silent woman who holds the family together. She has a very important part to play in the narrative.” As the story set in the 1940s era, asked about how she looks at the charge of women’s role in society and if new age women really hold the characteristics of ‘sacrifice’ at all, Sonakshi said: “The position of women in our society surely has changed for the better but there is a lot to come. In the present time, when we are celebrating women empowerment and just looking around us in the urban crowd, it looks really great.

“It only inspires more women to dream big and achieve. But we cannot deny the fact that there are women in every pocket of the society who are sacrificing their ambition because their voices are suppressed by the society that perhaps traditionally practising misogyny. “The good thing is, the number is growing of women who are finding their voice and coming up on public platforms.” 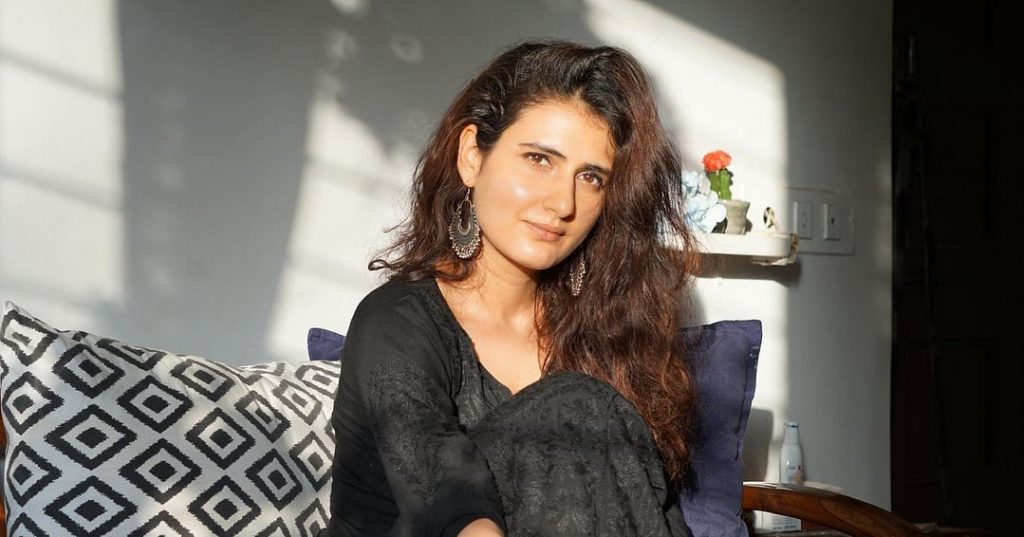