Never spoke to Shah Rukh Khan on how I should approach the role, as he was the first choice: Varun Dhawan on Kalank 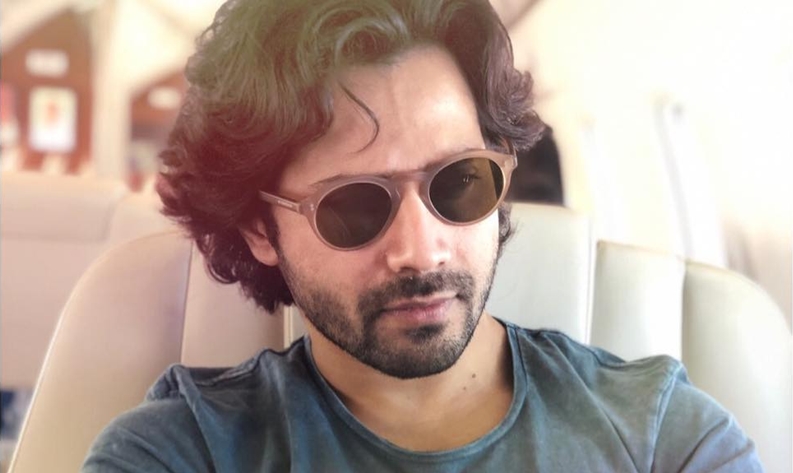 Never spoke to Shah Rukh Khan on how I should approach the role, as he was the first choice: Varun Dhawan on Kalank

Mumbai: Varun Dhawan on Wednesday said he was aware that Shah Rukh Khan was the first choice to play the lead in “Kalank” but he did not discuss the project with the superstar after he came onboard. Produced by Karan Johar, “Kalank” features an ensemble of Varun, Alia Bhatt, Madhuri Dixit, Sonakshi Sinha, Sanjay Dutt, Aditya Roy Kapur and Kunal Kemmu.

The romantic-drama originally featured Shah Rukh along with a reported cast of Kajol, Rani Mukerji and Ajay Devgn, among others. “Honestly, I never spoke to him on how I should approach the role. I was aware that Shah Rukh sir and the other star cast was supposed to do the film. At that time, Karan was going to direct it and Mr Yash Johar was producing it,” Varun told reporters. The actor said Karan eventually abandoned the idea to direct the film and did not want to revisit the story after his father’s death.

Varun was speaking at the trailer launch of the film here. “Kalank” is helmed by Abhishek Varman and Varun said the director used to be his roommate during “My Name is Khan” when they both served as assistant directors. “Abhishek had told me how Karan narrated the story to him. At that time, no one would’ve imagined that he will direct it someday and I will act in it,” the actor said.

Varun, however, said he recently met Shah Rukh after the teaser released. “He had seen the teaser and I had asked him for his opinion. He had some good things to say about that. He was happy too when I told him I applied ‘soorma’ (cohl).

“He smiled at me and said ‘good, you’re working hard and doing these roles’. These are roles that will get you closer to the audience’,” he said. “Kalank” is scheduled to release on April 17. 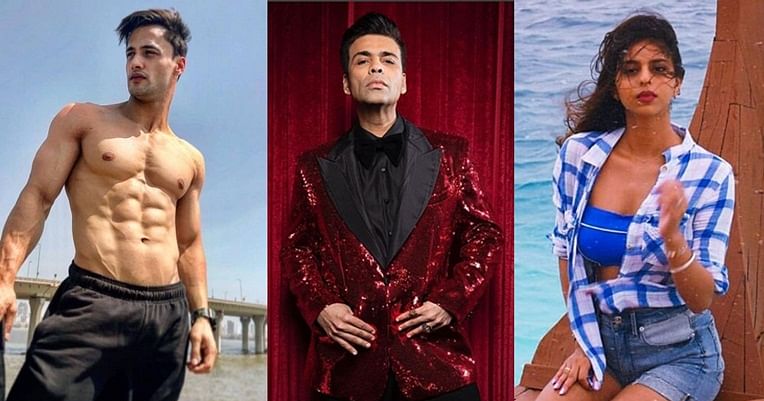