Not Akash Ambani but sister Isha Ambani to tie the knot this year? Tentative details of grand event are here 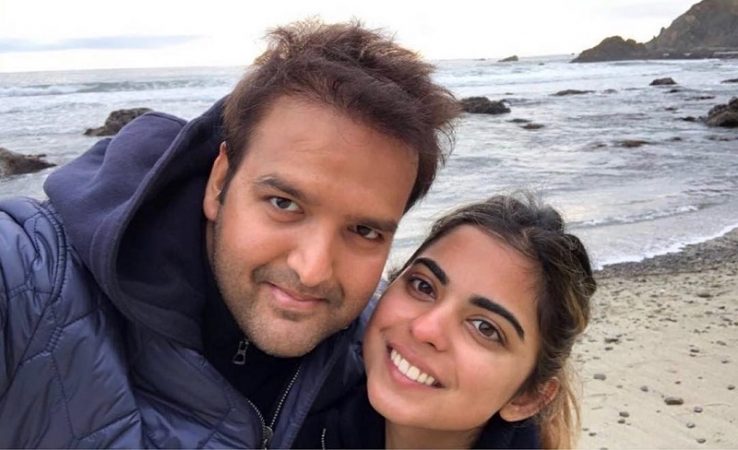 Not Akash Ambani but sister Isha Ambani to tie the knot this year? Tentative details of grand event are here

As per a report published in DNA, India’s biggest business tycoon, Mukesh Ambani and Nita Ambani’s daughter Isha Ambani will be tying a knot with Anand Piramal before elder brother Akash Ambani and Shloka Mehta. Earlier, amid the great buzz of Akash and Shloka’s engagement announcement, Isha Ambani and Anand Piramal’s surprise left everyone happy and excited for probably the biggest event of the year.

If you are excited for this grand wedding of Isha Ambani and Anand Piramal then take a look at some of the interesting tentative details of an event:

As per DNA report, Isha and Anand may get engaged on September 21 in an elaborate ceremony in Italy. Earlier, there were reports stating that Isha’s brother Akash and Shloka who got engaged on June 30 would get married this year in a grand event. But now it seems like Isha is ready to be the bride first.

Keeping the tradition of a girl marrying before brother, it seems like Isha will get hitched before Akash. The grand wedding and rituals are likely to take place in Mumbai on December 12, 2018.

Now, due to sister Isha’s marriage, Akash may tie a knot with Shloka in 2019. Yes, as per DNA report, they are likely to get hitched in the second week of March 2019.

Aren’t you guys excited for this grand bash? 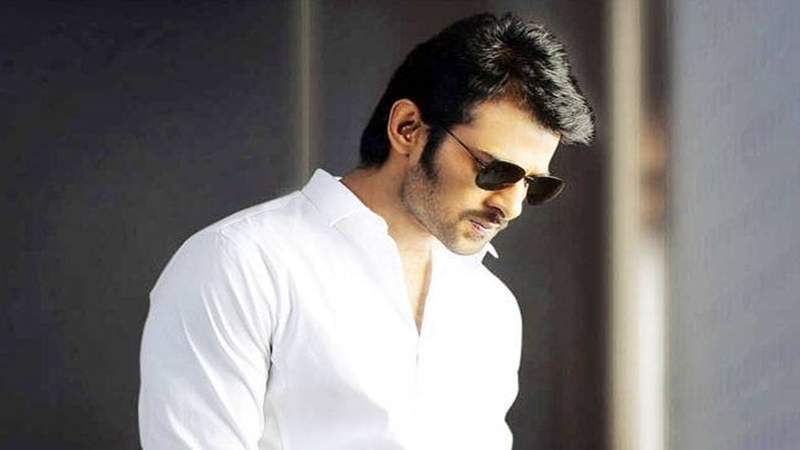