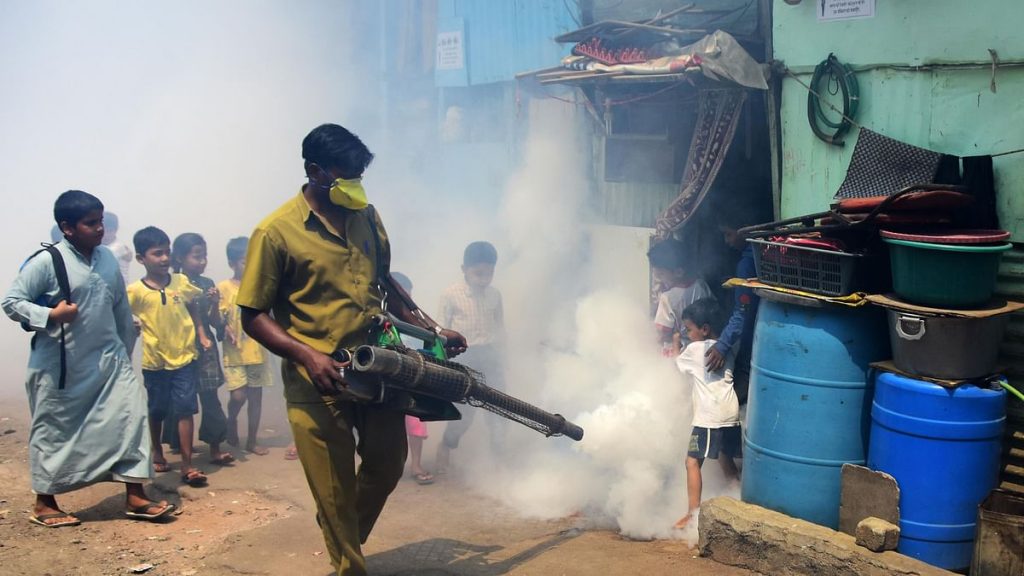 Civic officials of the worse COVID-19 hit wards, have started rigorous testing following the launch of ‘My family my responsibility’ campaign.

Four municipal wards (Borivli, Malad, Andheri East and West) have reported more than 10,000 cases so far and Dadar and Kandivali are on the brink of touching the 10,000-mark.

Borivali which falls under the R central (RC) ward has the highest number of active cases. To curb the spread, assistant municipal commissioner and local ward officer, Bhagyashree Kapse has deployed 145 medical teams in her ward which will be doing house to house surveys.

“We have made a target of reaching out to 7,000 families each day. We started visits as soon as the campaign was launched on Tuesday. Within a few hours we had reached out to more than 5000 families on the first day,” Kapse said.

Similar house to house visits were carried by BMC in the slum areas when the cases were at peak in April-May. It helped BMC curb spread in slum pockets. Kapse is positive that the campaign will be effective.

Dadar and Mahim have recorded a steep rise in the number of cases in the past one month. AMC and local ward officer, Kiran Dighavkar attributed it to the opening of markets and commercial activities. “We have deployed 163 teams. They will pay door-to-door visits. This helps advance detection of cases,” Dighavkar said. Andheri East ward officer Prashant Sapkale said the campaign will speed up the tracking process.