New Delhi: Actor Manoj Bajpayee is feeling ecstatic as his work has been recognised by the “highest office”. He says getting a Padma Shri is an honour for “your journey and conviction”. “It’s a huge honour for any professional because it’s not an honour for just one particular film or performance. It’s an honour for your journey, for your conviction and belief that you had,” Manoj told DBin a telephonic interview on Saturday — a day after being named for the Padma Shri, the country’s fourth highest civilian honour.

“Also, for the government it’s a way of recognising contribution that one has made to cinema. So yes, I am feeling very happy about it. My family, friends and fans have been sending messages to me. I am feeling ecstatic that my work has been recognised by the highest office,” he added.

Since his debut in Bollywood in mid-1990s, the National Award-winner has acted in mainstream as well as indie films.

“I have always been very careful with my career. I don’t need to be extra careful (after this recognition). I am known for the work that I do. So, the similar pattern will go on…choosing the films which matter to me…which are coming from my own conviction and belief,” said Manoj.

“People who have been watching my performances, my films, have been a big support. If they are proud of my filmography and work, I am proud of what I have done,” he added.

He will be next seen in “Sonchiriya”, which will hit the screens on March 1.The film is set in the 1970s, and focuses on a small town ruled by dacoits. 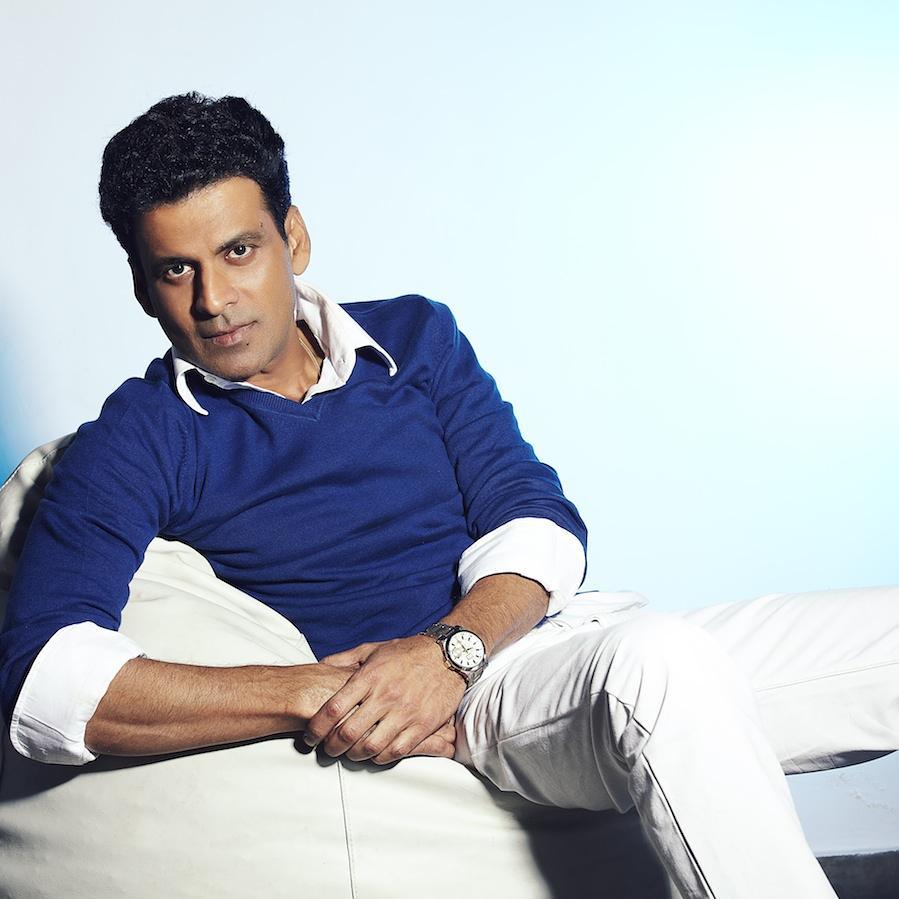 Necessary to move on from past laurels: Manoj Bajpayee