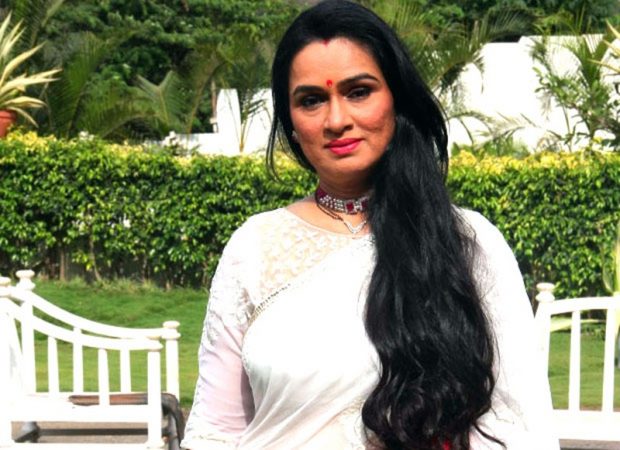 Veteran actress Padmini Kolhapure is all set to make a smashing comeback with Ashutosh Gowariker’s Panipat starring Sanjay Dutt in the main role. Sources have informed that she will be essaying the role of Gopika Bai in this period film. The versatile actress is all set to impress us with her amazing screen presencea and acting par excellence. It has been a long haul since we saw Padmini Kolhapure on the big screen.

For those who don’t know, she made a debut decades ago as a child artiste in Raj Kapoor’s Satyam Shivam Sundaram and became a popular commercial actress subsequently. She is an aunt to Shraddha Kapoor and often talks about how Shraddha and she are have similar personalities. Panipat also stars Arjun Kapoor and Kriti Sanon along with Sanjay Dutt and Padmini Kolhapure. It is set to release on December 6, 2019.

This is not the first time that Ashutosh has attempted a period film as before this, he has made films like Jodhaa Akbar, Khelenge Hum Jee Jaan Se, Mohenjo Daro and Lagaan. The full name of the movie is Panipat: The Great Betrayal. As the name suggests, it is about the iconic battle of Panipat between the Marathas and Mughals. It is an important highlight of the history of Maharashtra and Ashutosh is leaving no stone unturned to make sure that the movie has top notch action sequences and interesting storyline to keep the masses hooked.

What’s more? Sairat and Dhadak fame Ajay-Atul are roped in to make music and Nitin Desai is on the job for erecting the magnificent Shanivaar Wada for the shoot. Stay tuned for more info on this movie. 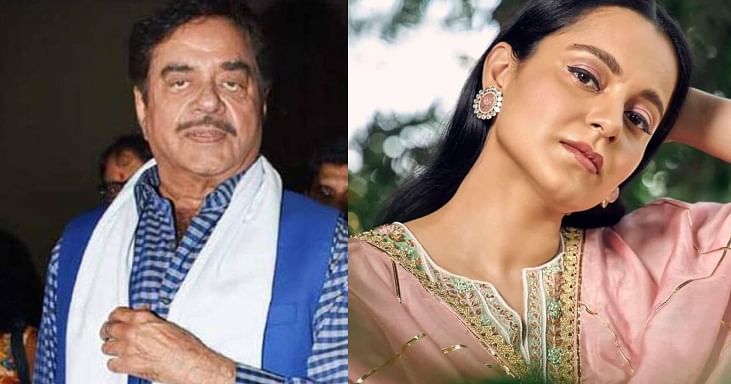