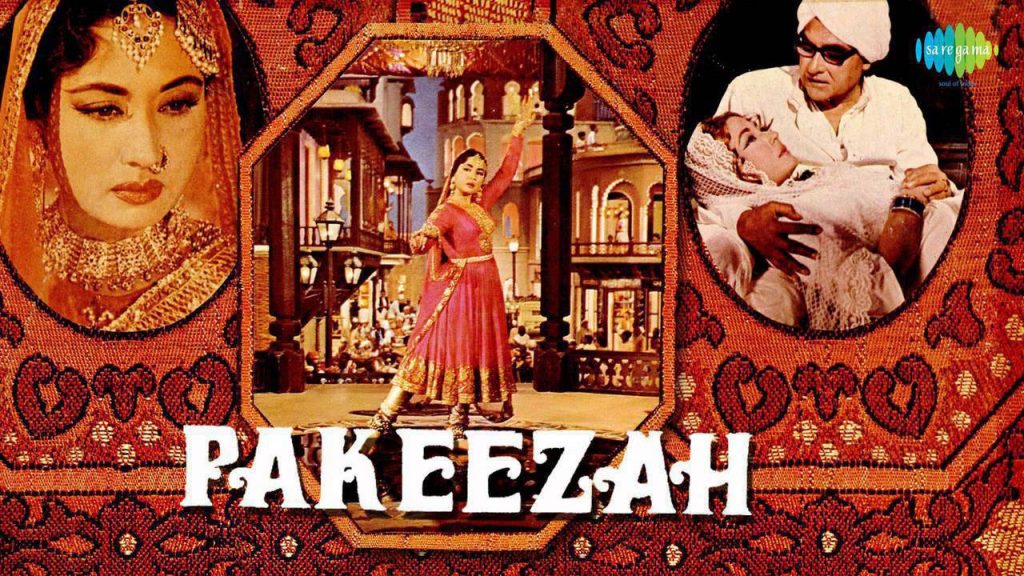 Mumbai:  Veteran Bollywood actress Geeta Kapoor, who shot into the limelight for her role in the classic “Pakeezah”, breathed her last in a Mumbai old age home on Saturday morning, a family friend said.

She was 67 and had been living in the old age home after she was reportedly abandoned by her son and daughter last year.

“Heartbreaking! ‘Pakeezah’ actress Geeta Kapoor passes away after waiting to see her children one last time,” tweeted her friend and film-personality Ashoke Pandit.

She had acted in around 100 films in supporting roles/characters, including prominent ones in Kamal Amrohi’s films “Pakeezah”,” “Razia Sultan”.

In a humanitarian gesture, film producer Ramesh Taurani and Pandit had been caring for the actress and paying her medical bills after her children turned their backs on her. Her son Raja is a choreographer and her daughter Pooja is an airhostess.

Kapoor, was deserted by her children in May 2017 at the SRV Hospital, Goregaon, and was later shifted by Pandit and Taurani, to the Jeevan Asha old age home run by the Society of Helpers of Mary in Andheri West.

She had once complained of ill-treatment meted out by her son, including assault and not giving her food regularly.

She longed very much to see her children since then, but they never came and she kept getting weaker with passing time, and finally passed away on Saturday, said Pandit.

The body will be kept at the Cooper Hospital morgue ahead of the funeral on Monday amid hopes that her children would come to perform the final rites.

“Her body will be kept at Cooper Hospital, Vile Parle for two days hoping her children to come and at least do the last rites. Otherwise, we will do our best to bid her a dignified goodbye,” Pandit tweeted. 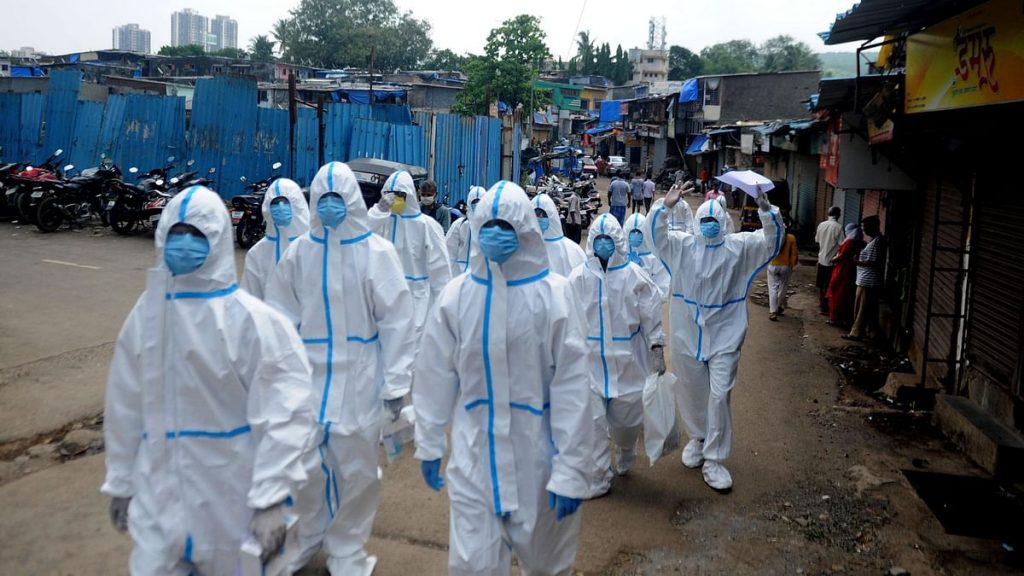 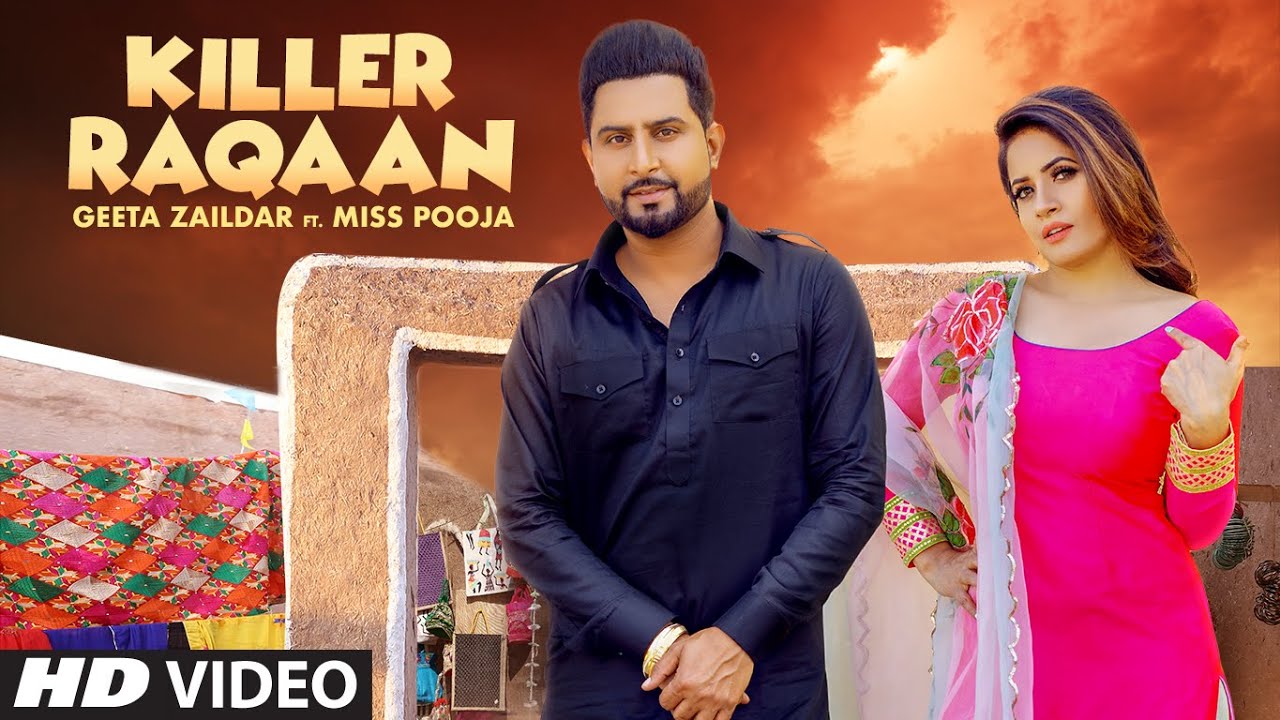 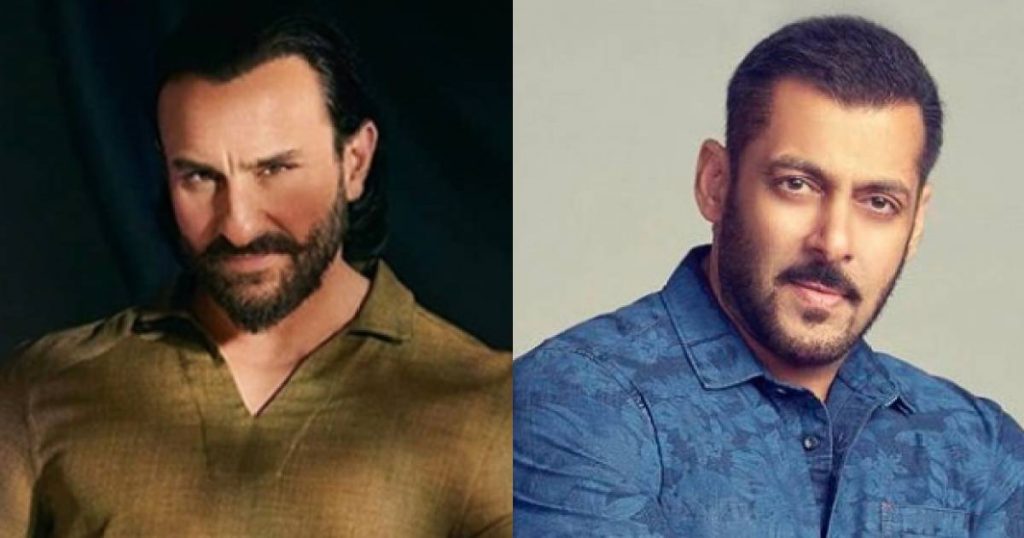