The Pankaj Tripathi-starrer Kaagaz, helmed by Satish Kaushik, will release digitally and in select theatres of Uttar Pradesh on January 7 next year.

A satirical comedy based in a small village of Uttar Pradesh, the story is about a man who was declared dead on paper, and tirelessly tries to prove he is alive.

“‘Kaagaz’ is a brilliantly written true story. It depicts a common man’s humorous journey on identity crisis. My character will be quite different from some of my recent ventures and I am excited to be a part of such an inspiring story,” said Tripathi.

Satish Kaushik, who has directed and also acted in the film, shared: “I remember reading about the story of Lal Bihari Mritak in the news for the first time, I was intrigued and inspired with his journey, so I did a lot of research on the events that took place in his life. Eventually, it felt to me like this story deserved to be told to the world.”

The film also stars Mita Vashisht and Amar Upadhyay, and is presented by Salman Khan Films with Satish Kaushik Entertainment Production. It will be available on Zee5. 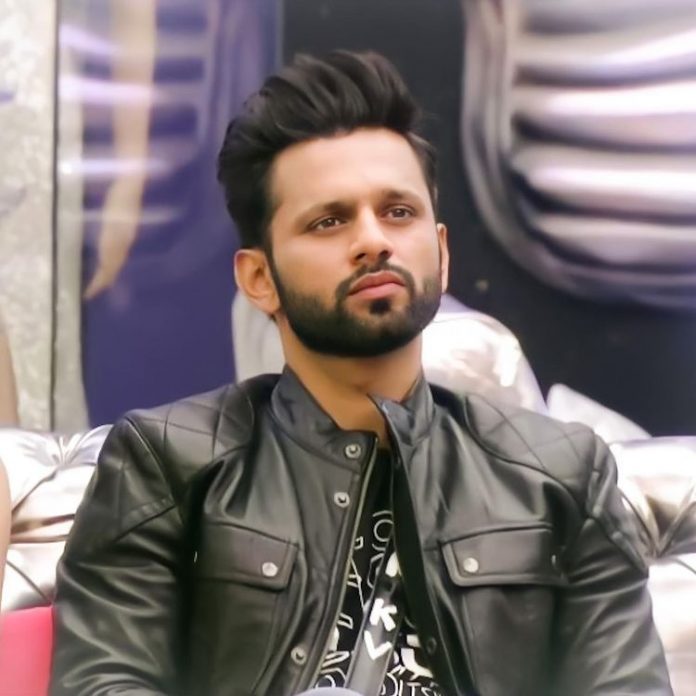