Mumbai – Actress Shraddha Kapoor says playing the title role in “Haseena Parkar”, based on underworld don Dawood Ibrahim’s sister, has been emotionally challenging for her.

At the trailer launch of the upcoming film y here, she said: “It’s difficult for me to express my experience in words for ‘Haseena Parkar’. This has been a very exciting role for me. To play a role of such a strong person… .”

Explaining why she played the title role, Shraddha said: “When I heard the story and the script of the film, at first I was scared of the challenge. But it was Haseena’s story and everything that happened in her life… made me so interested in the film.”

“To be able to play such a real life strong character was huge. I loved the story, I loved the script,” said the “Half Girlfriend” actress.

“If my director thinks I can do it, then I have to trust him. That’s how I took this role,” she added. The film is helmed by Apoorva Lakhia.

Lakhia was also present for the trailer launch, and he couldn’t stop praising Shraddha. “When I wanted to approach Shraddha for this role, people said she won’t be interested in this role. But I wanted to meet her. The advantage of having her is that I personally think she is one of the finest talents in our country right now.” Lakhia, who has directed another crime film – “Shootout at Lokhandwala”, spoke about why he chose Haseena’s story for a film.

“I had met Haseena Parkar the first time to know more about Dawood Ibrahim. She told us about how he was as a kid and how they grew up. But when her story unfolded in front of me, I told her I wanted to make a film on her instead,” he said.

“At first she was little sceptical because she is a very private person. Later on, when she agreed, I started spending time with her to know more for almost a year and half,” Lakhia said.

Playing ‘Haseena’ Was Emotionally Challenging For Shraddha
Bollywood News
Tags: Shraddha Kapoor
Johnny Good & Jay Sean – Don’t Give Up On Me
Additi Gupta finds it is constant struggle to be in TV industry 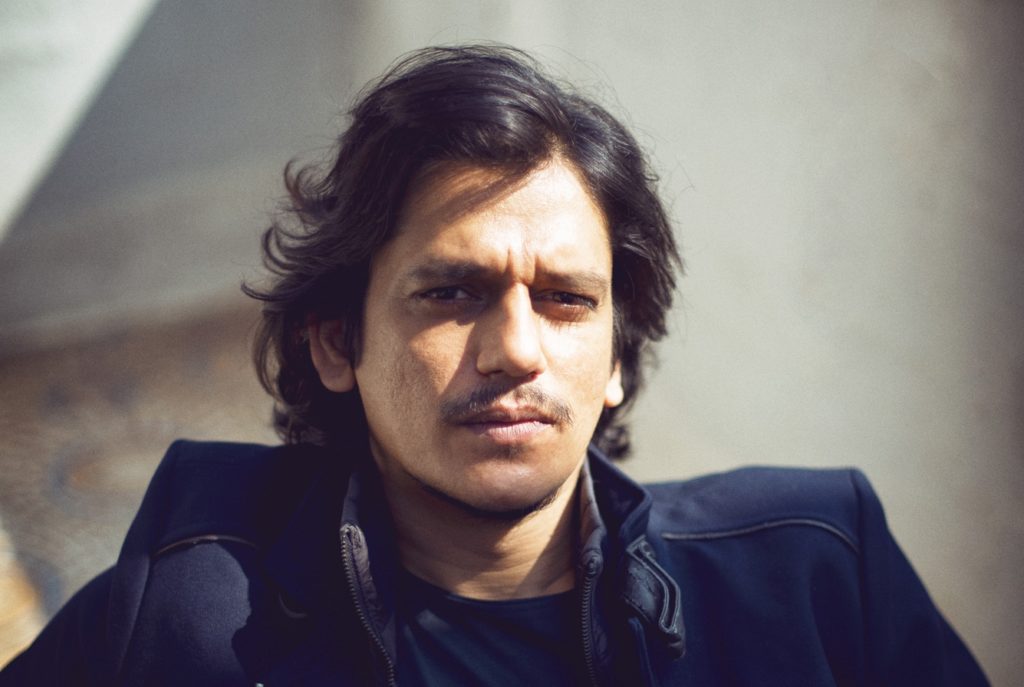 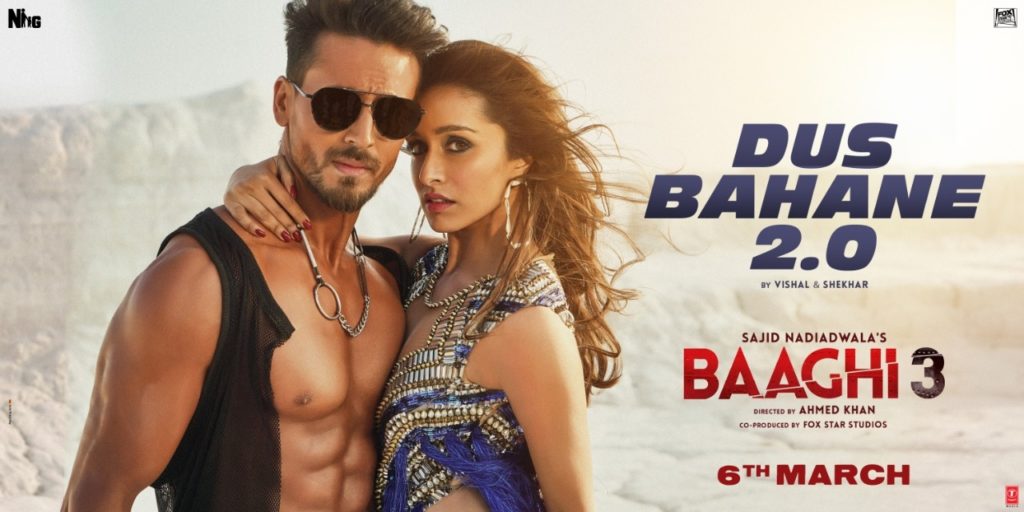