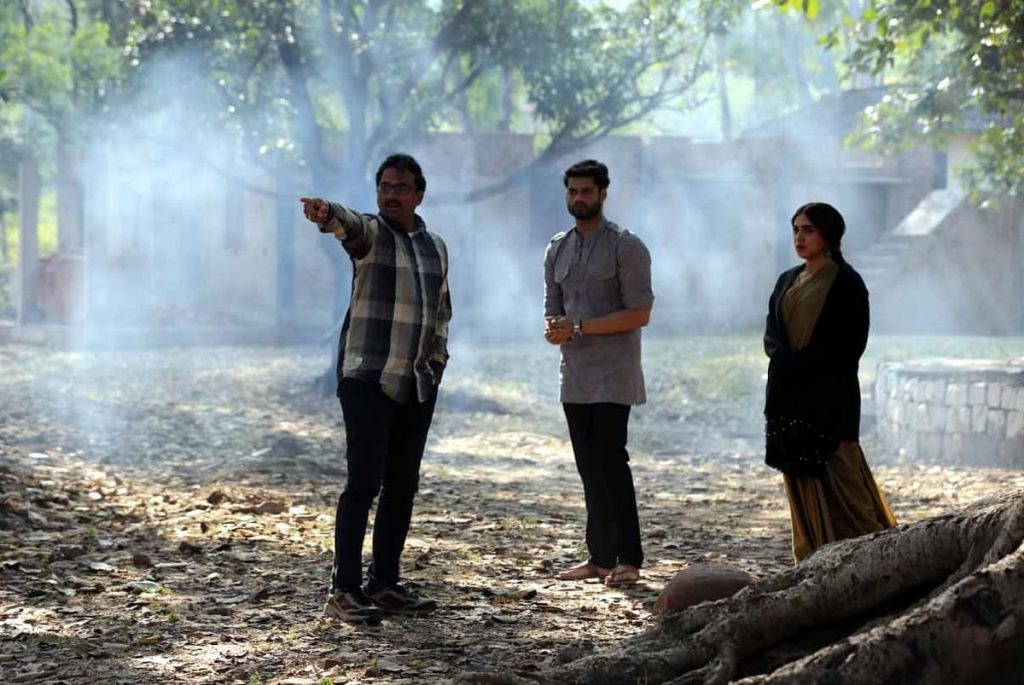 Director of Zeal Z Entertainment Services Pvt Ltd Syed Zaid Ali, who acts as line producer for shooting units in MP, said that all film units took extra precautions in view of Covid-19 and had a reduced number of crew members. Not only movies, but several web series and TV series, too, are being shot in various locations of MP, bringing revenue and generating employment for people of the state.

Shooting for the web series, ‘Maharani’, by Subhash Kapoor was done for about one month, where about 100 people were employed. Shooting for ‘Kota Factory’ and ‘Gullak Season-2’ is in progress. A TV serial for Sony TV, ‘Ek Duje ke Liye’, is also being shot in and around Bhopal, generating employment for more than 150 local people.

As shooting of movies and serials has increased in MP over the past decade, it has prepared locals to replace shooting crew from Mumbai. “Earlier, units used to bring their spot boys along with them, but, now, most units have stopped bringing spot boys from Mumbai and are engaging experienced locals,” said Syed Zulfikar Ali, who had been instrumental in bringing a lot of shooting units to Bhopal.

When Prakash Jha came here to shoot his first film, he had brought the security staff from Mumbai. Since then, security agencies in Bhopal have grown and, now, most film crews use local security agencies. Moreover, lots of locals have been working diligently in the art department, lights, costume and even in make-up units. The film units earlier used to bring their own caterers from Mumbai for the crew members, but now caterers from Bhopal have started satiating their taste buds. 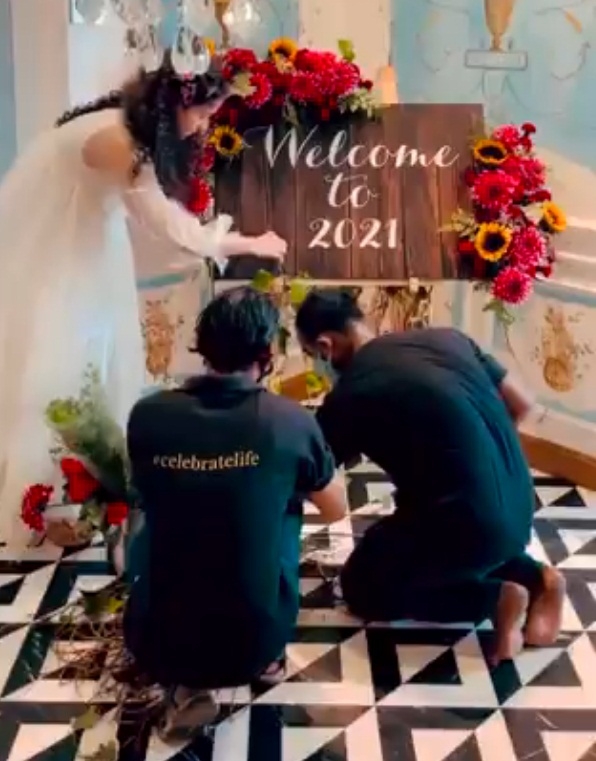 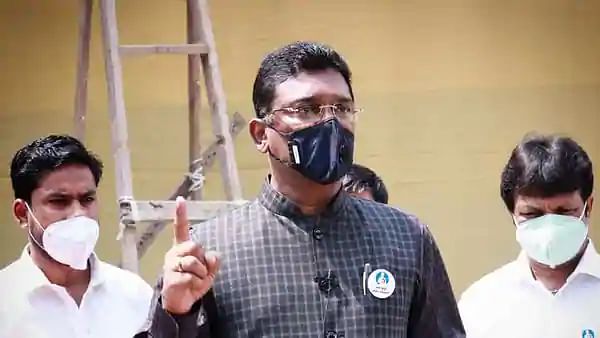