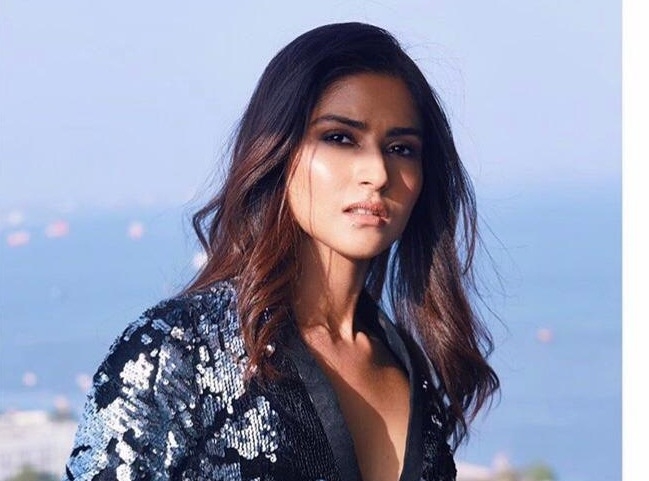 It would be an emotional moment for Pranutan Bahl if she gets an opportunity to work with her father and Bollywood actor Mohnish Bahl.

“I would love to work with my father. He is an amazing actor. Sharing screen space with him would be a dream come true. If I ever get a chance to work with him in a film I would become nervous for sure. I hope I don’t forget my lines in front of him,” Pranutan told.

Pranutan bears the legacy of Bollywood icon, the late Nutan, who is her grandmother, and Nutan’s sister Tanuja. Tanuja’s daughter Kajol is her dad’s first cousin. By extension that also makes Pranutan related to Bollywood’s famous Mukerji clan, including Rani Mukerji.

Does she feel the pressure of her lineage, or star kid status? “I don’t want to call it pressure. It’s just that there are more responsibilties on my shoulders to carry forward the legacy in a dignified way. I never pay heed to thoughts like, ‘kya mujhse ho payega… papa ne itna kuch kia.. dadi ne itna kuch kia…’ I believe in working hard. If I consider it as a pressure then I won’t be able to move ahead,” she smiled.

Her dad Mohnish Bahl is even today recalled for his performances in Sooraj Barjatya blockbusters such as “Maine Pyar Kiya”, “Hum Aapke Hain Koun..!” and “Hum Saath – Saath Hain”. Discussions on cinema is a natural thing.

“Papa and I discuss a lot about films at home. It is basically a healthy discussion. He advises me on what I can do to improve myself. He made me learn how important is it for an actor to act on the spot and to understand the character graph fast. Earlier, we never had such discussions but since my debut we both have started discussing work at home,” she said.

“We have a very transparent relationship. Despite having a soft corner for me, he criticises too, if he finds something wrong.. We never use filters while talking with each other. We always try to stay honest with each other,” Pranutan added.

Pranutan made her Bollywood debut last year with Nitin Kakkar’s “Notebook”. She is now shooting for her second film “Helmet”, co-starring Aparshakti Khurana. 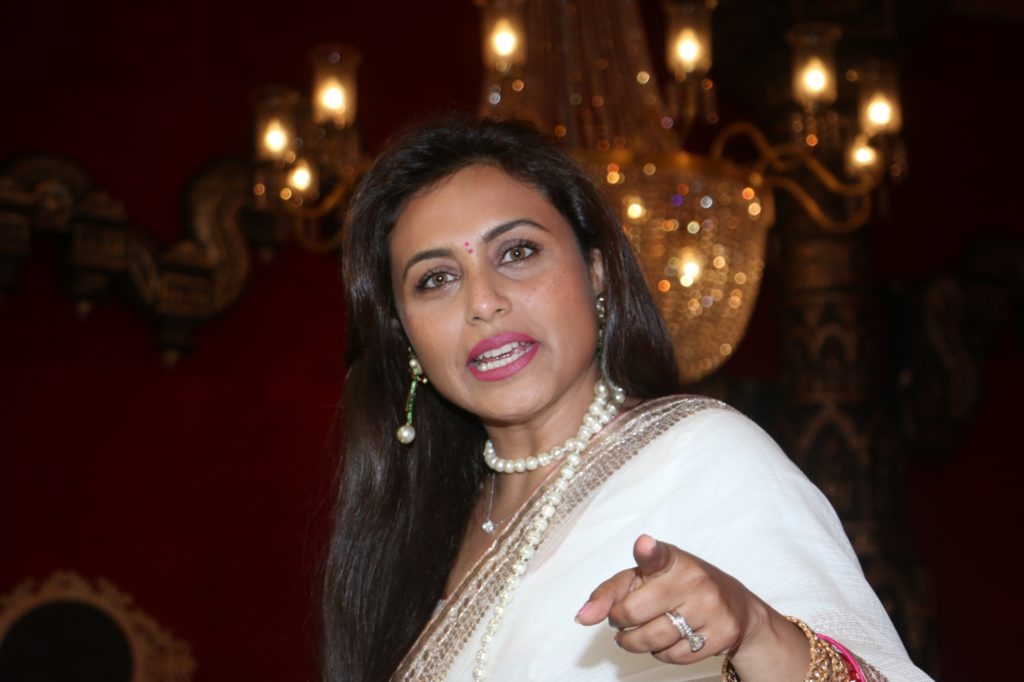 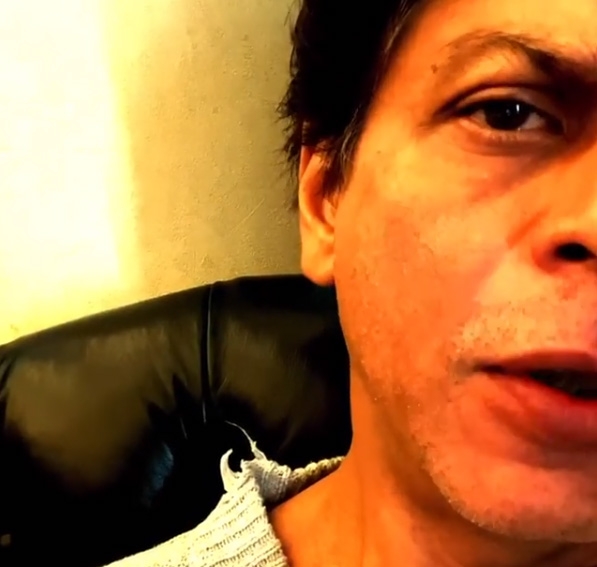