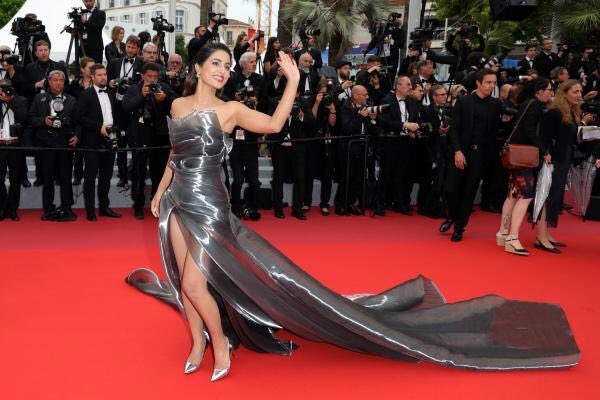 (11:58)
Cannes, May 20 (Desi-Box) Popular television actress Hina Khan, who made her debut at the 72nd Cannes Film Festival here last week, calls actress Priyanka Chopra Jonas the “best version of her dream self in the future”.

The TV actress made the admission in an Instagram post she wrote, while sharing a string of photographs with “Isn’t It Romantic” star and her pop-singer husband Nick Jonas on Sunday.

The pictures were clicked at an exclusive after-party the Chopra Jonas couple hosted on Saturday on the sidelines of the Cannes Film Festival.

Khan partied with the star couple and a slew of supermodels, singers and actors at the gathering put together by luxury Swiss jewellery and watchmaker Chopard.

In her long post, Khan praised Priyanka Chopra Jonas and her encouragement to an upcoming artiste like her. “An unexpected invitation by a world star.. personally. After I gained consciousness and prepared myself to finally make it, I was still an outsider, but only until you arrived. You didn’t need to, but still never left my hand for a second, introduced me to the people I probably wouldn’t have met and I felt as if all the achievements of my little career happening in fast forward as you present me as a star to each one of them,” she wrote.

Khan said Priyanka Chopra Jonas appreciated her debut film “Lines”, her hard work and the risks she had taken in her career choices.

“Yes, I have taken risks and I am still taking them, where I almost have everything in my television career — position, power, money… But someone has to start somewhere I believe. I always wanted to break the stereotypes and prove it to the world that television actors have it all. Give us the opportunity, our fair share and we will kill it. Not easy at all I know. But yeah, I will keep trying, keep working hard and make it possible,” Khan said.

She asserted that though television stars have it all, she was trying very hard to erase the boundaries between talents and media drawing inspiration from the Hollywood star.

“Priyanka Chopra your inclusiveness surpasses my ability of comprehension. Your deliberate attempt to lift people around you, not for their backgrounds but their talent is one of a kind. You are a walking inspiration! When a human being is a personification of an idea of self belief, grace, humility, substance and greatness, that person can only be you Priyanka,” she wrote.

“You are already the best version of my dream self in the future. I want and I believe thousands others like me do too. This is the Priyanka Chopra who believes in lifting others and growing together,” she added. 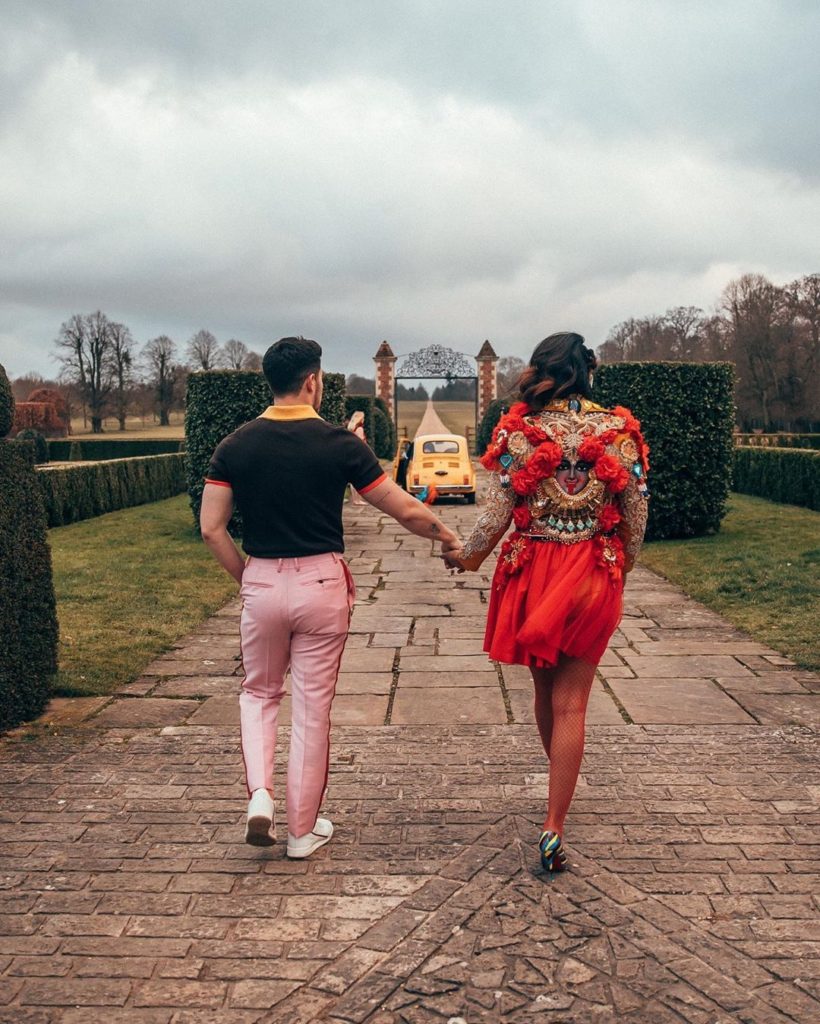 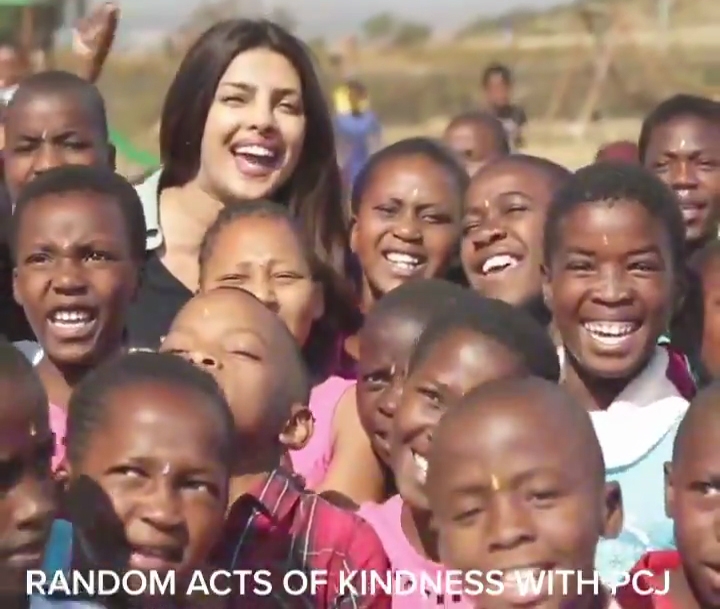