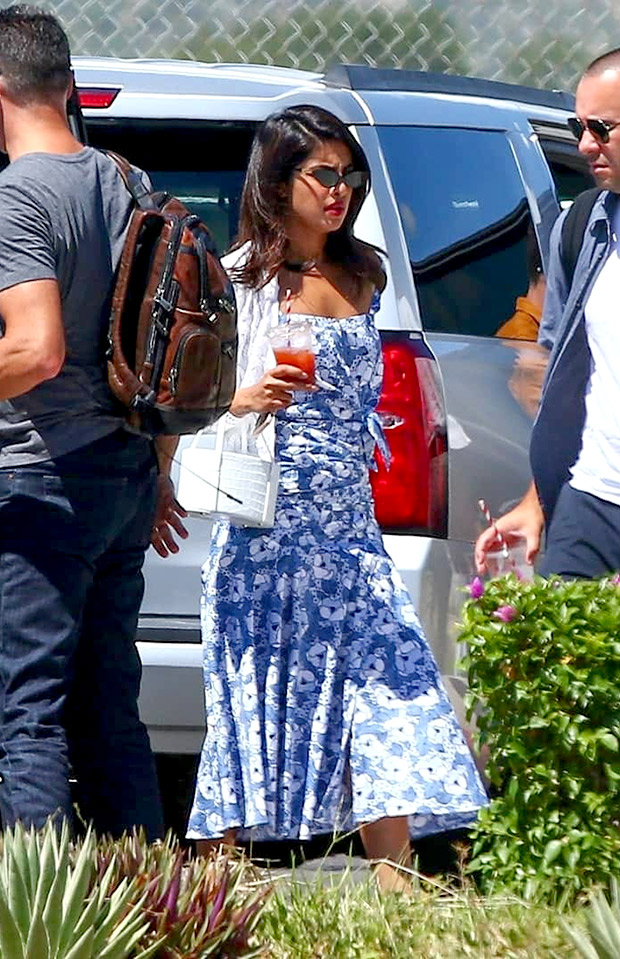 Priyanka Chopra and Nick Jonas, who began dating in May this year, have been enjoying the blissful time as the newly engaged couple. After making their engagement official on August 18 and completing the pending nuptials according to the Indian traditions, they were recently enjoying some time together in Los Angeles. Now, they have flown off to Mexico to enjoy some downtime together.

The happy couple, Priyanka Chopra and Nick Jonas, was seen touching down for their Mexican holiday before getting clicked by paparazzi at Cabo. Making a fashion statement always, Priyanka strutted in a blue and white floral sundress with a white handbag which is quite apt for the Mexican holiday. She was seen coming out of the car after Nick Jonas who kept it sharp in yellow shirt and cool blue pants.

Just a day ago, Priyanka Chopra shared a cute photo of her fiance sporting a tee with ‘Namaste’ written on it. She sealed the photo with a cute kiss emoji. Nick is currently celebrating the first song release since his engagement. The song ‘Right Now’ with Robin Shulz came out last week. 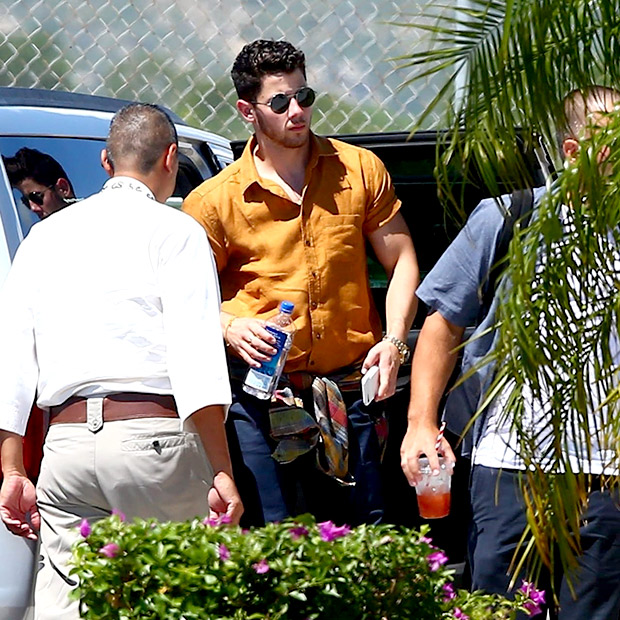 Meanwhile, on the work front, Priyanka Chopra will be next seen in Hollywood flick Isn’t It Romantic alongside Adam Devine, Rebel Wilson, and Liam Hemsworth. The film is scheduled for Valentine’s Day release next year. She is also starring in Shonali Bose’s tentatively titled The Sky Is Pink with Farhan Akhtar and Zaira Wasim. Besides these two films, she has booked a leading role in Hollywood film Cowboy Ninja Viking opposite Chris Pratt. 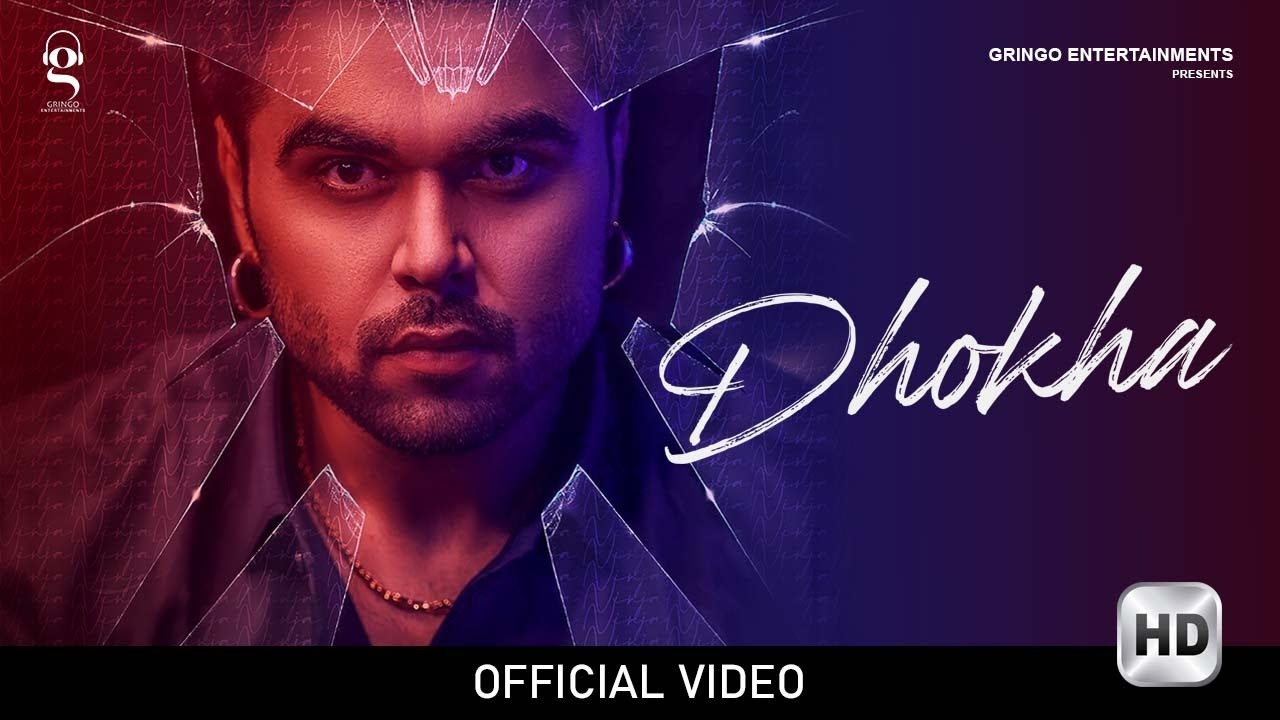