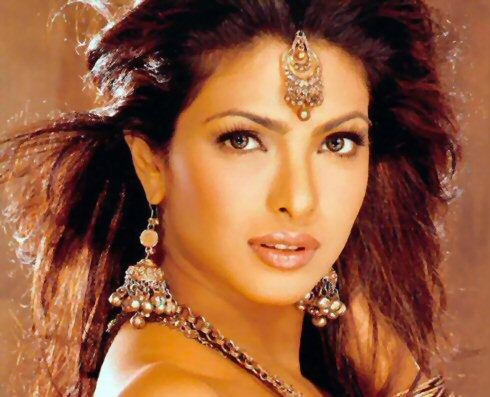 Kunal Kohli is keen to cast Priyanka Chopra in his next venture with Saif Ali Khan but Priyanka declined the offer citing dates problem. Kunal thought that since Saif and Priyanka had not been cast together till date, it would be wonderful to see the pair jointly. But Priyanka refused Kunal’s offer and what miffed Kunal the most is that he has accepted Sajid Nadiadwala’s offer which has Saif in the lead.

A source said, Kunal has expressed his disappointment and anger to some industry professionals. We hear that Kunal`s words have also reached Priyanka`s ears and she was quite taken aback.

Kunal isn`t ready to understand that Priyanka is neck deep into work. From finishing Vishal Bhardwaj`s ‘Saat Khoon Maaf’ to Farhan Akhtar`s ‘Don 2’, Abbas Mustan`s ‘Race 2’, ‘The Italian Job’ and several other film offers, Priyanka has no breathing space. Along with all this, she is also doing ‘Khatron Ke Khiladi’ and many endorsements. Vishal wanted to cast her again but she is facing date issues with him too. Kunal has, however, taken it to heart, added the source.

Currently, Piggy Chops is in Brazil shooting for Khatron Ke Khiladi. When enquired Kunal deliberately said no to the report, I havent approached her for any film. I`m doing a film with Saif. We haven`t locked the heroine yet, just finished the script. I`m told Priyanka`s doing Sajid Nadiadwala`s film with Saif. So, that`s why I haven`t approached her.