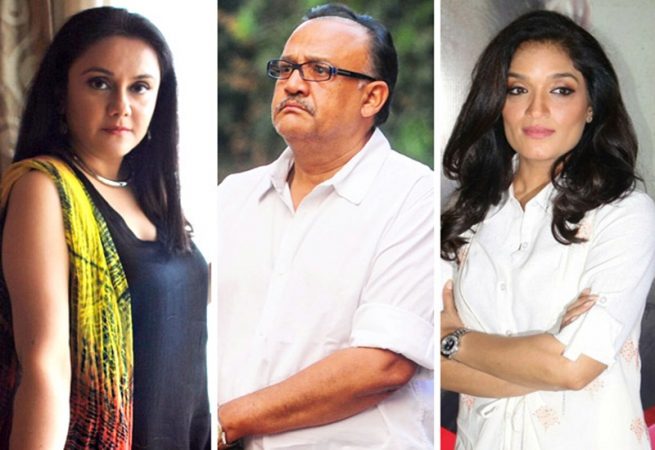 The #MeToo movement is getting bigger and bigger by the day. In Bollywood, a lot of personalities have been accused of wrongful behaviour and Alok Nath certainly tops the list. Netizens were left shocked when Vinta Nanda alleged that she was raped by this veteran actor 19 years ago. A day later, Sandhya Mridul also came up and talked about her painful experience when Alok Nath barged into her room forcefully and attempted to violate her.

On the other hand, actress Deepika Amin also opened up about her experience when an inebriated Alok Nath tried to enter her room as well, during a shoot in Kolkata, and created a ruckus. The actress shared this episode on a Facebook post.

Talking exclusively to Bollywood Hungama, Deepika Amin says, “The incident happened in 1995. It was a telefilm that was aired on Doordarshan. I was playing a mentally retarded young girl and Alok Nath was playing my father. Thankfully, I faced little harassment. It was just a case of a drunken man falling all over me. This happens everywhere and not just films – in office parties, marriages, family functions etc. You’ll find such men who pretend to be gentlemen but then get sloshed and fall over girls. But what Sandhya Mridul and Vinta Nanda faced is quite extreme. And when I read Vinta’s heart-wrenching post, I thought that even I should share my experience so that everyone comes to know that he is a habitual offender. His ‘sanskaari’ on-screen image goes for a toss once he gulps down a few pegs”

Deepika Amin goes on, “It is quite shocking that someone like Alok Nath got work for so many years, despite his bad reputation. His behaviour was normalised…you know how it’s said ‘ab woh toh aise hi hai’, ‘yeh toh rangeele aadmi hai’, ‘men will be men…they’ll drink and harass women’ etc. This is highly frustrating.”

While talking about Sandhya Mridul’s experience, the actress raises a very valid point. She states, “Reading Sandhya’s post made my blood boil. The girl was getting harassed and how. And guess what was the solution incorporated by the unit? They made the hairdresser sleep in her room! Did nobody there have the guts to tell him, ‘don’t you dare harass Sandhya again or you’ll have it’? Again, this happens in our society as well. If a girl is getting harassed in her workplace, the solution is to change the girl’s place in the office. Why does the harasser never get an ultimatum or punishment?”

Almost two decades later, Deepika Amin and Alok Nath appeared together in a film, the sleeper blockbuster of this year, Sonu Ke Titu Ki Sweety. Deepika played the role of Sweety’s (Nushrat Bharucha) mother while Alok Nath essayed Titu’s (Sunny Singh) grandfather. So was she aware of Alok Nath’s presence in the film? Or was it a shock to her on seeing him on the sets?

However, Deepika says matter-of-factly, “Yes I knew Alok Nath has been cast in Sonu Ke Titu Ki Sweety but so what? Am I going to refuse the film just because of him? And why would I be shocked? Woh koi sher hai kya? I am not scared of a bloody old drunkard man! But he behaved himself on the sets. You need to understand that whatever bad experience happened with me, Vinta Nanda and Sandhya Mridul happened way back in the 90s, almost twenty years ago. It was a time when he was at the peak of his career. In case of Sonu Ke Titu Ki Sweety, I heard that probably his daughter had worked with Luv Ranjan before and that also could be a reason maybe (for his good behaviour). I don’t know.”

Since the time Tanushree Dutta talked about her experience of getting harassed by Nana Patekar on Horn Ok Pleassss sets, the ball has got rolling. A lot of women have found the strength to talk about their harassment tales. So what according to her would be the future of this historic movement? Will all the accused be brought to book, legally or otherwise? She answers, “I really don’t know how the movement would fare in the future. But even one or two men think twice before harassing a girl or even if one culprit is brought to justice, I’d consider it as a victory.”

What’s also important is that all the men whose names have cropped up will have to face humiliation for the rest of their lives. Google their names and their sexual predator side would always come to the fore. Ask Deepika Amin about this and she says, “Yes, that’s a victory but also frustrating for me. Whenever someone will Google me, this man (Alok Nath)’s name will also pop up. I don’t want my name to be linked with him at all. It will always remain a ‘thabba’ in my life; I hate that. This also is one of the reasons why many actresses don’t speak up.”

Deepika Amin signs off by raising an important point, “What are the men doing about it? All the industry males just sit and gossip, ‘bhai yeh toh aisa hai’, ‘woh toh waisa hai’ etc. Many of these men admitted that they had witnessed harassment taking place. Then why didn’t they do anything about it? Where’s their integrity?” 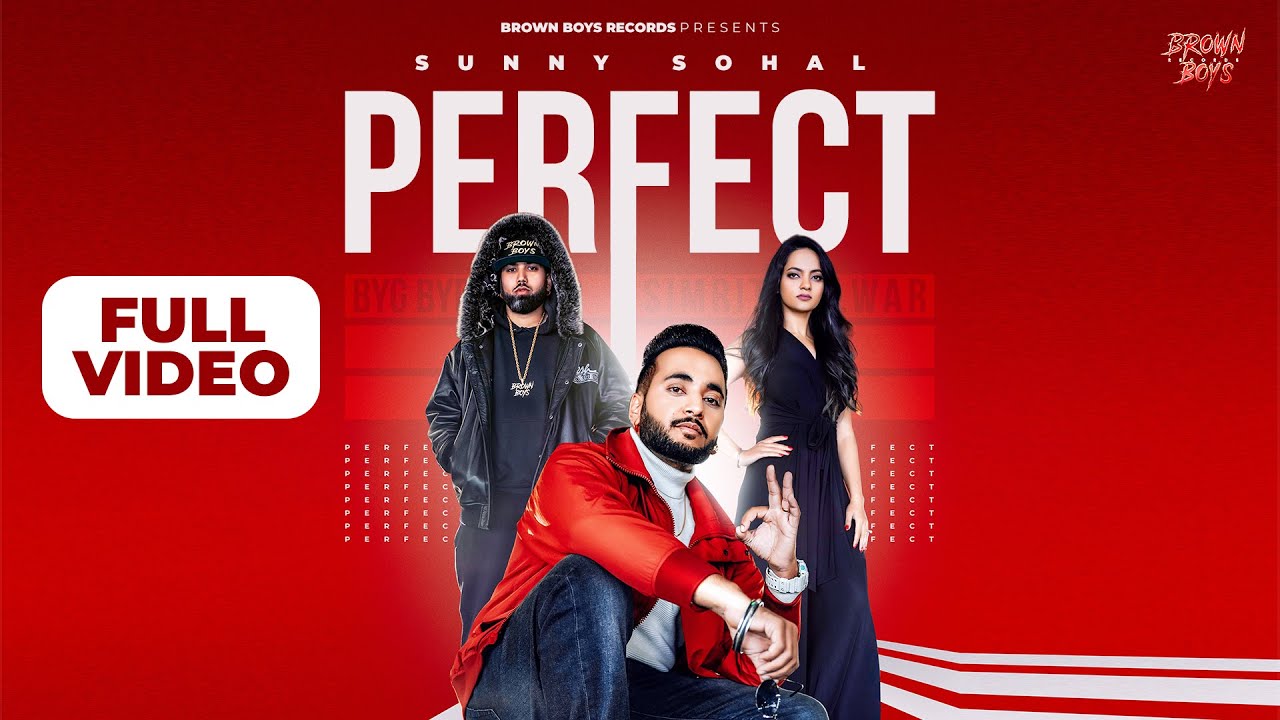 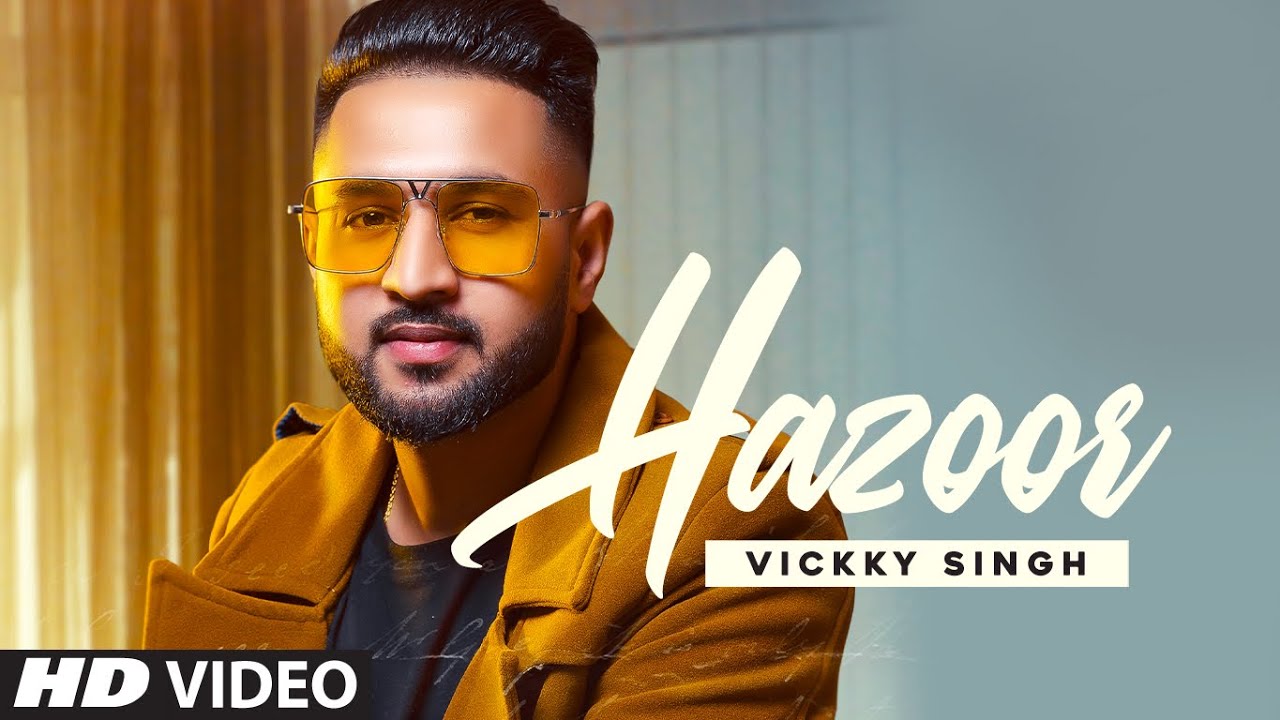