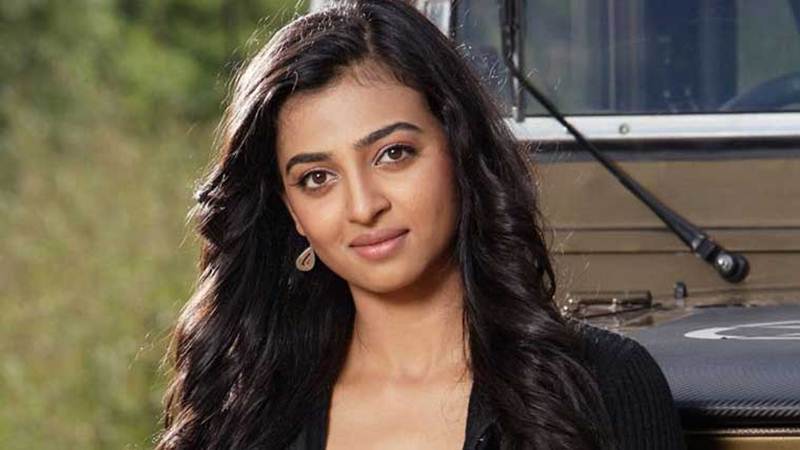 New Delhi: Filmmaker Vikramaditya Motwane says actress Radhika Apte is the “Rajkummar Rao” of this year, given the number and variety of her projects. The years 2017 and 2018 have been busy for the actor, whose films “Omerta”, “Fanney Khan”, “Stree” and “Love Sonia” released in the last few months.

Radhika also has her hands full. This year, she featured in movies and series like “Pad Man”, “Lust Stories” and “Ghoul”. She has more projects in her kitty. Asked if 2018 has been the best year for her so far, Radhika told Desi-Box: “No, not at all. I hope this is not the best year of my life. I hope it comes one day.”

Motwane, who has produced Netflix series like “Ghoul” featuring her, added: “She is Rajkummar Rao of 2018. She has done ‘Lust Stories’, ‘Sacred Games’ and ‘Ghoul’.” “Ghoul”, Netflix India’s first horror mini-series, premiered on the digital platform in August.

Asked about choosing the horror genre, the “Phobia” actress said: “It (‘Ghoul’) was a good original idea, a great setup, with Phantom Films and Blumhouse on board. It was a great combination of everything. “If I have to go by genre, the only time I would particularly choose would be action because I would love to do action and I would love to do a romantic film.”