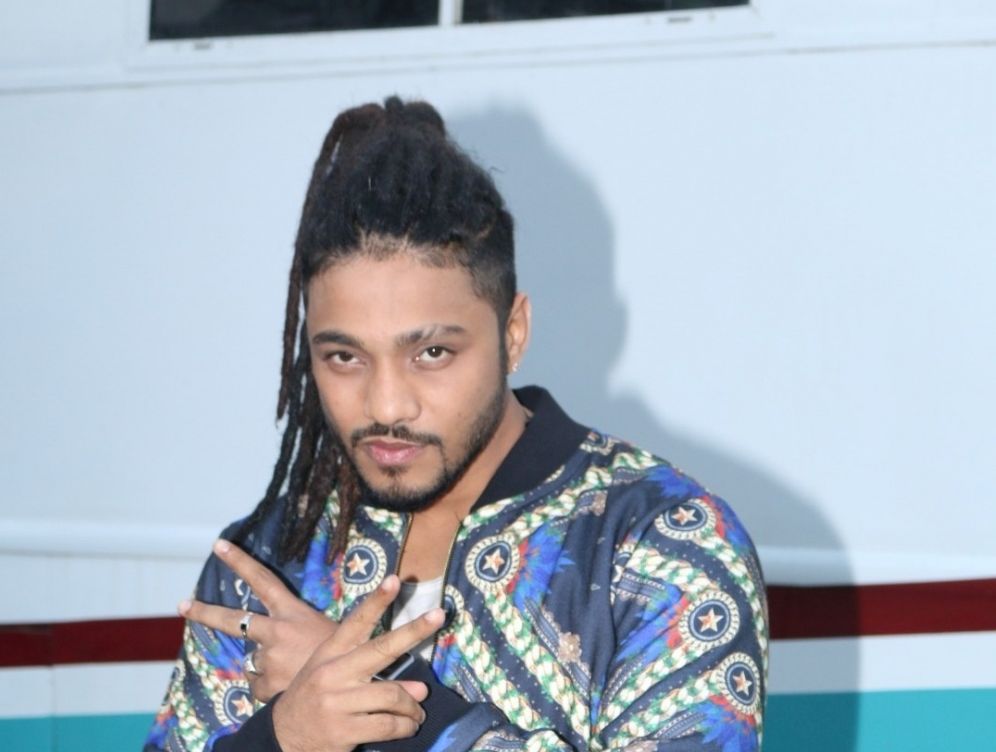 Mumbai –  Rapper Raftaar has created a special rap for Hollywood film “Passengers”, which stars Chris Pratt and Jennifer Lawrence. He is excited about his first Hollywood collaboration.

“I am happy to be associated with this project like this – a film with everything you want in a film! Chris Pratt is a proper bro and Jennifer Lawrence ‘aapki bhabhi hai’ and to be able to have my first Hollywood collaboration for a film that stars both of them is just icing on the cake,” Raftaar said in a statement.

The film is about a 120-year journey from Earth to a colony planet with 5000 people. The two actors play Jim and Aurora, who on a routine journey through space to a new home, are awakened from their suspended animation 90 years too early and face living the rest of their lives on board their malfunctioning ship alone.

“Passengers” is set to hit the theatres in India on January 6, 2017 in English, Hindi, Tamil and Telugu.

Raftaar says “since this is a film themed around a journey in space, the lyrics I have written go hand-in-hand with that. I thought I’d have to rewrite the lyrics to get it perfect, but turns out, I was quite happy with my first draft itself”.

The song will release on Sony Liv, the digital platform of Sony Pictures Networks’ India, next week. 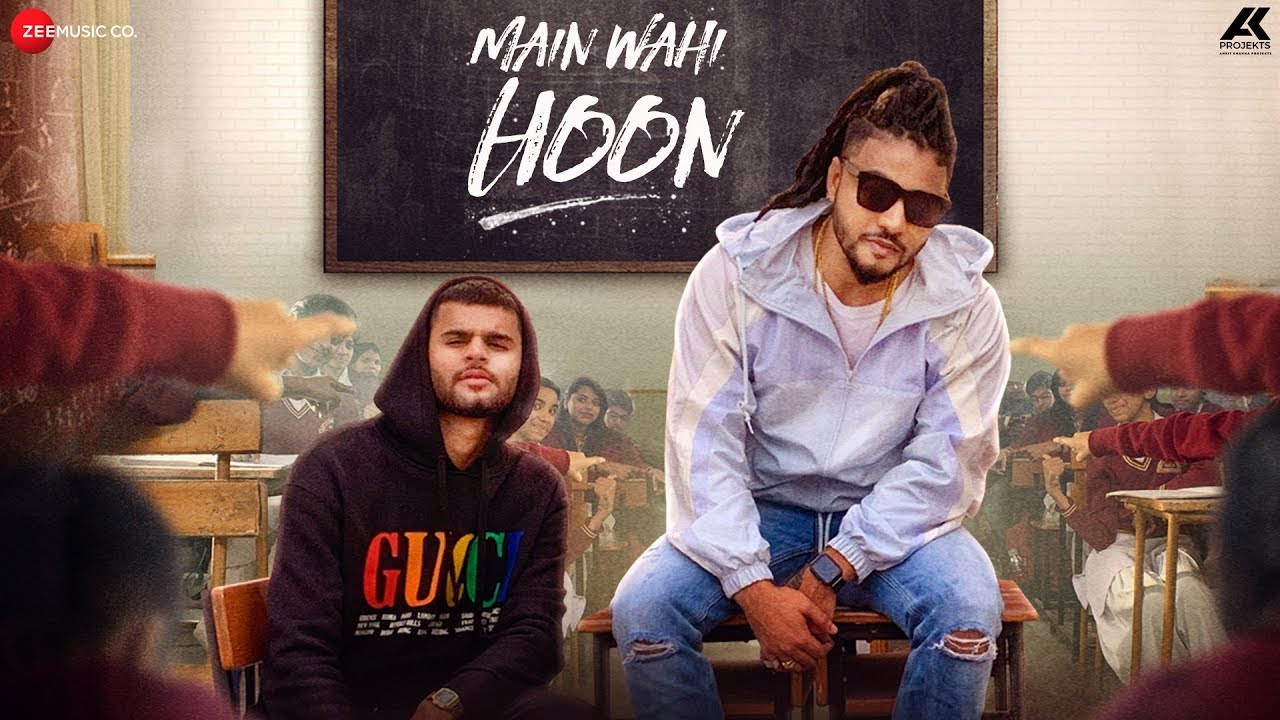 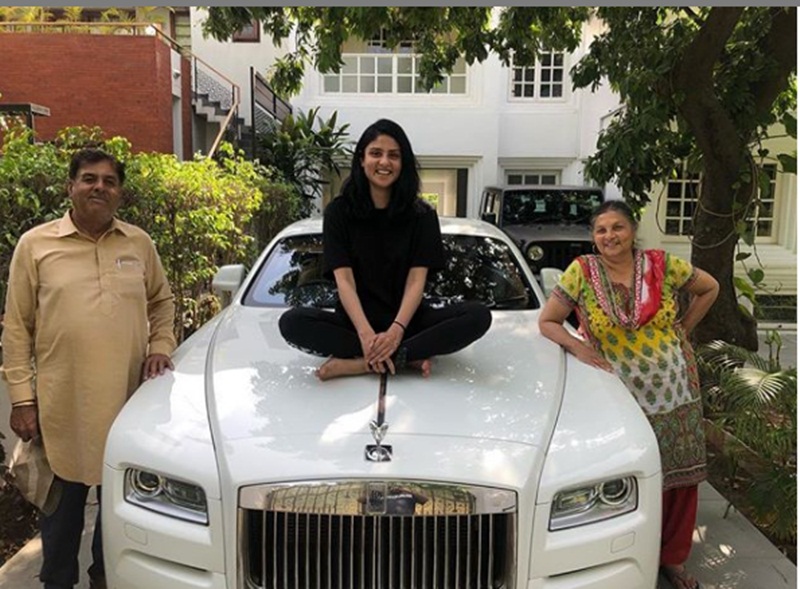