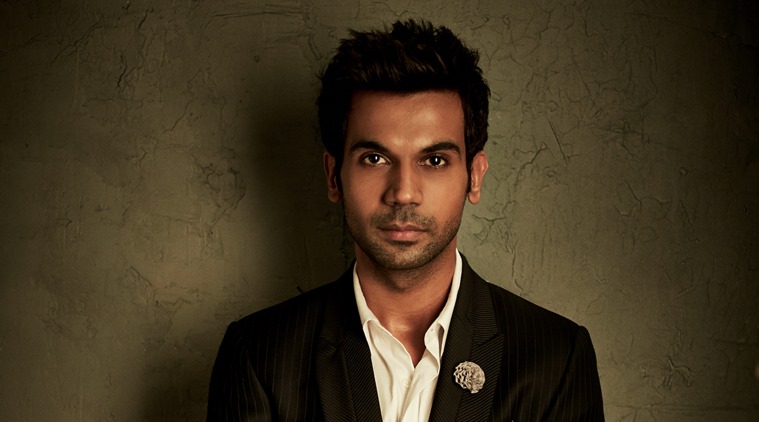 After playing a terrorist in Hansal Mehta’s upcoming film, Rajkummar Rao is all geared up for a diametrically different role. By the end of this month, he will metamorphose into Netaji Subhash Chandra Bose for a biopic to be streamed online. The series is being produced by Ekta Kapoor with Hansal as its creative producer.

The show explores the untold story of Netaji, whose life was surrounded by controversies and mysteries. It also borrows from the recently declassified files that talk about his life and sudden disappearance from India’s freedom movement. Hansal says, “It’s not a stale biopic, narrated in a boring manner. The platform caters to a young audience, who is neither patient nor interested in history. The script is so well-written that the show will feel like an edgy thriller running into episodes.”

The filmmaker says that he was bowled over by the script when Ekta’s team approached him. He adds, “It’s a fast-paced story about a man whose trajectory is one of the most fascinating ever. Our intention is to portray Bose as a contemporary hero; a rebel who worked differently, which makes him relevant for the youngsters today.” The show will go on floors later this month or early next month and will be directed by Pulkit, who has helmed a show for another leading online platform.

“I have two films coming up, which is why I opted out of directing this show. However, I may direct one or two episodes; it’s too early to say,” says Hansal. About collaborating with Rajkummar, the filmmaker says, “He is among my favourite actors. With him, I’m not worried about whether he will get the look right or not. An actor needn’t look like the identical twin of the person he is portraying on screen. He should just transform into the character he plays, and that’s something Rajkummar does with absolute ease.”