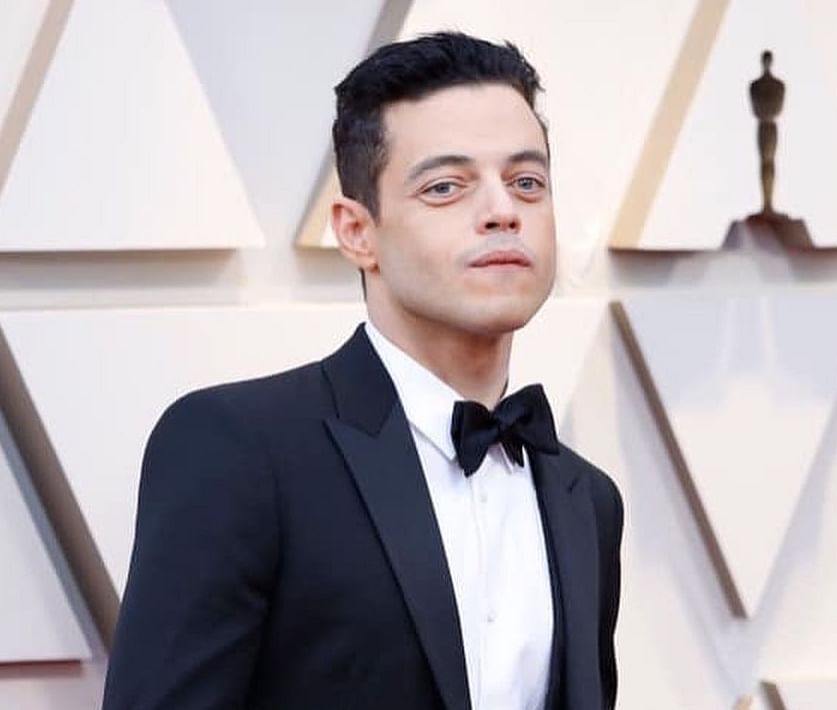 Oscar winner Rami Malek says as the antagonist of the upcoming James Bond movie “No Time to Die”, he wanted his character of Safin to be “unsettling”.

Malek plays the villain opposite Daniel Craig’s suave British spy in the much-anticipated film directed by Cary Joji Fukunaga. A video teasing the mysterious villain was released by the makers on Monday.

“What I really wanted from Safin was to make him unsettling. Thinking of himself as being heroic… Safin is a formidable adversary. James Bond has to adapt to him,” Malek told Entertainment Weekly.

Talking about the character Fukunaga said, “What he wants and what he’s willing to do makes him a very frightening character, both personally to Bond, but also on a global level.” “Fleabag” creator-star Phoebe Waller-Bridge is on board as a co-writer on the film and Malek said she had a significant role in shaping up Safin.

“She had quite an impact on what I was doing. I’d have long phone conversations with her, giving her context as to what we were essentially looking for in the scenes, and she would turn things over incredibly quickly.