In the 40-second teaser, we see Rana walk like a criminal with hand-cuffed hands.

Cut to the next shot, we see him smoking in a lungi-clad avatar and mouthing the lines, “I decide when I will die. I will also decide when you will die. In my life, I’m the king and the minister”.

Rana had dedicated the teaser to his late grand-father D. Ramanaidu, a popular southern producer.

In the film, directed by Teja, “Baahubali” fame Rana will be seen playing a politician.

Produced by Suresh Babu, the film will simultaneously release in Tamil, Hindi and Malayalam. 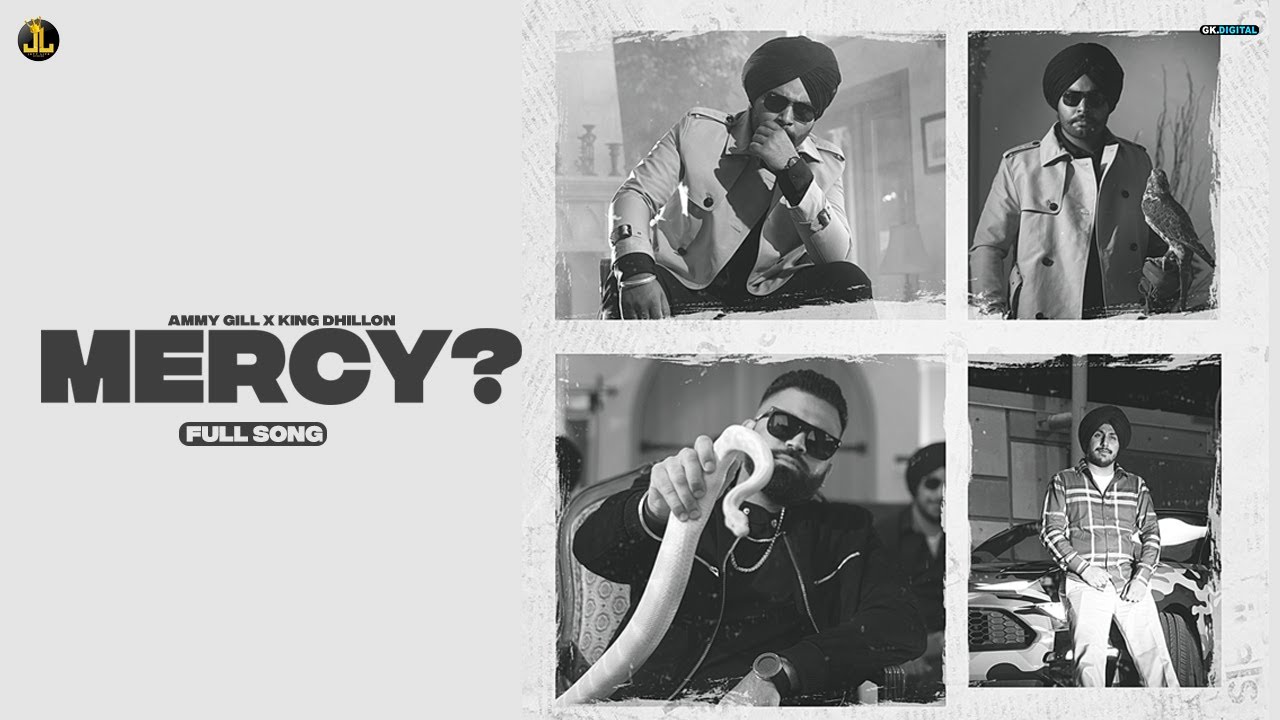 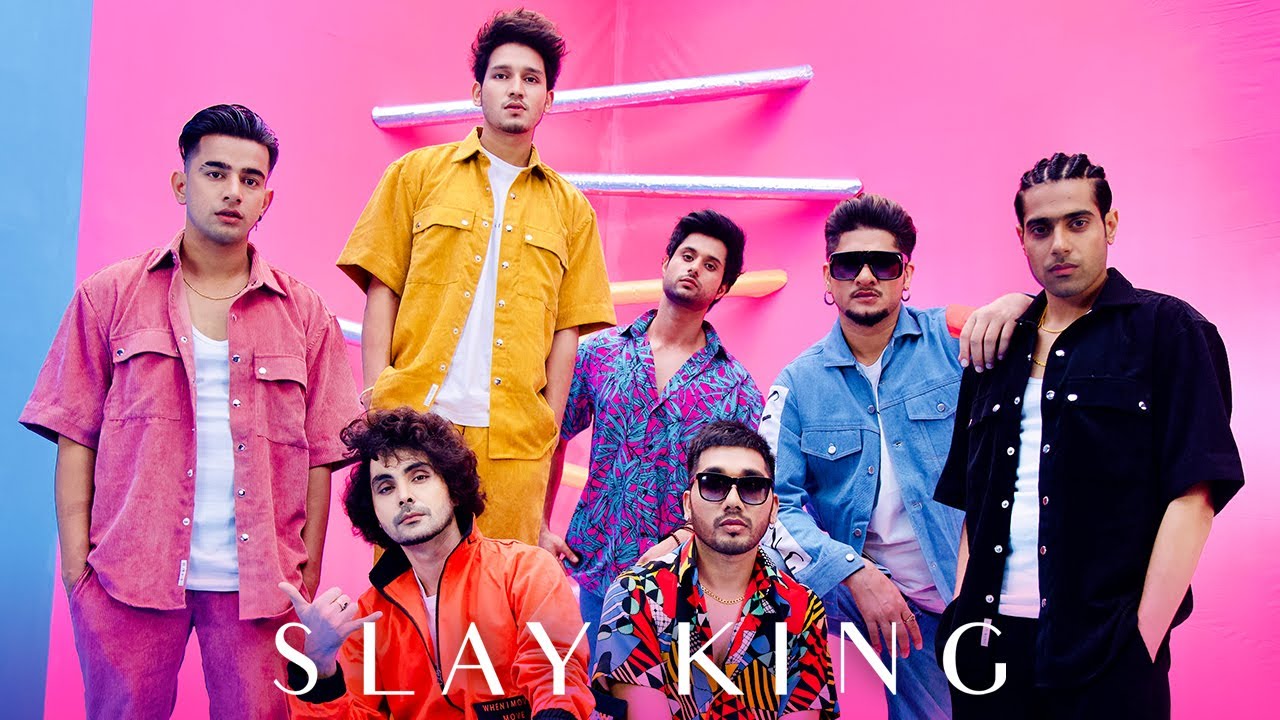