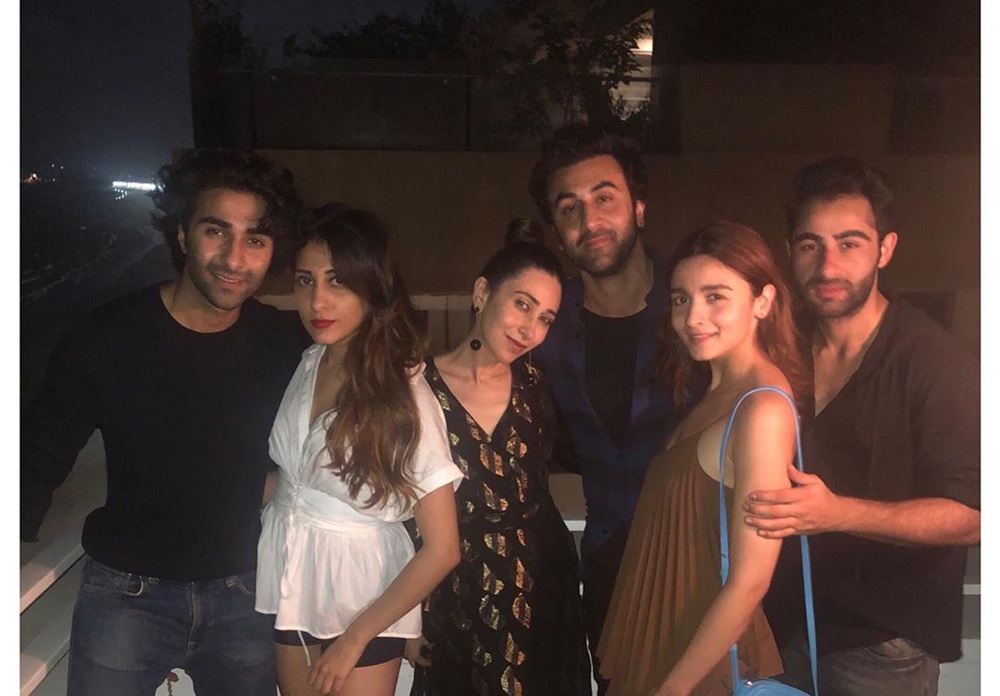 Ranbir Kapoor and Alia Bhatt, the new B-town couple has been making headlines for their outings since their confession. Latest reports also suggest the two are to get married soon. So spending time with the Kapoor family is not new to Alia as they were recently seen partying all night.

Alia also celebrated the New Year with Rishi Kapoor, Neetu Kapoor, Riddhima Kapoor Sahni, and her beau Ranbir Kapoor in New York. And now she was seen bonding with the Kapoor siblings. Along with Karisma Kapoor, Aadar Jain, Armaan Jain and his girlfriend Anissa Malhotra, the actress partied the night away.

While Kareena was missing with the group she was spotted with her own family, husband Saif and Taimur Ali Khan on Kunal Kemmu’s birthday celebrations.

Ranbir Kapoor and Alia Bhatt recently travelled to Lake Como, Italy for a mini vacation between schedules for Brahmastra. The trilogy directed by Ayan Mukerji and produced by Karan Johar will release in Dec 2019. 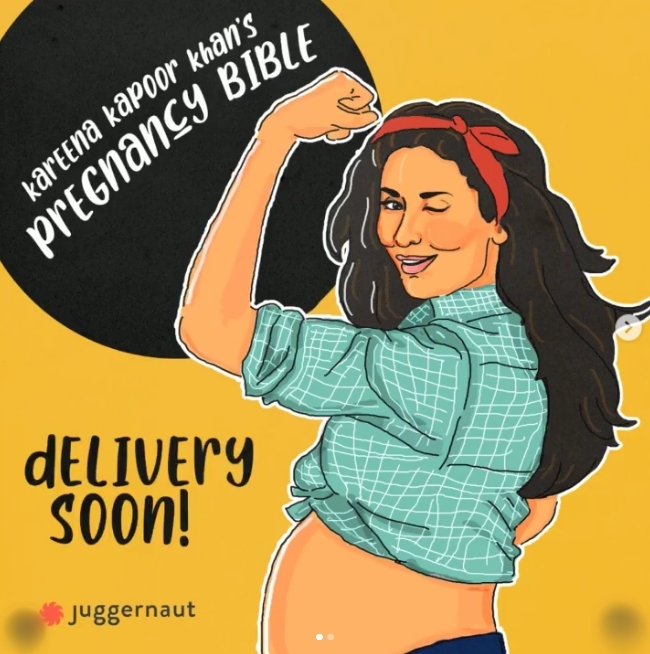