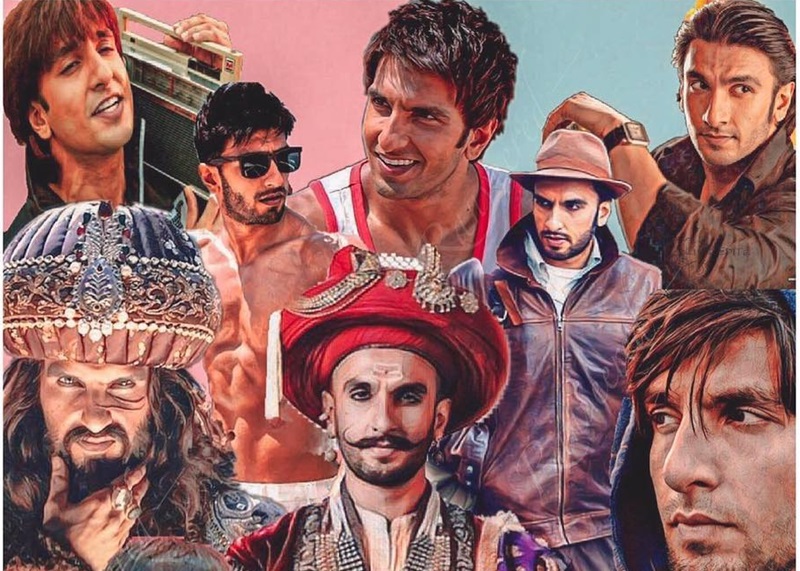 New Delhi: Ranveer Singh is embracing his nine years of Bollywood journey in a riveting collage of his characters from his films. Looks like the Bollywood powerhouse is going down the memory lane. From Bittoo in his debut film ‘Band Baaja Baaraat’ to Muraad in his latest film ‘Gully boy,’ the collage is a sheer throwback.

Apart from this, Ranveer is currently shooting for his upcoming flick ’83’ which is based on the life of ace cricketer Kapil Dev, under whose captainship India brought home the World Cup in 1983. The film is expected to release on Good Friday, April 10, 2020.