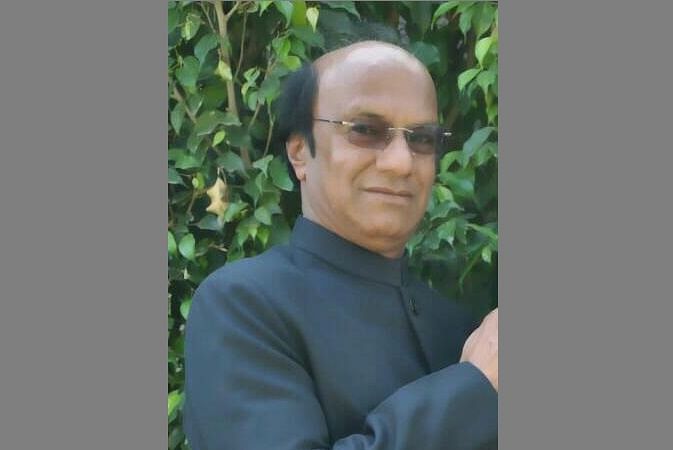 Indore: Another city doctor died due to alleged medical negligence by a private hospital on Tuesday as the hospital refused to admit him excusing no space in ICU.

“He could have been be saved if doctors and staff of Greater Kailash Hospital have had acted on time. They refused to admit the patient excusing no space in ICU,” family members alleged.

According to family members, Dr Mittal was found lying unconscious near Saket Square. “Somebody called and informed me about the incident and when I reached, I found that my father was breathing and was trying to speak. We immediately took him to Greater Kailash Hospital where he didn’t get admission for 12-15 minute and later doctors declared him brought dead,” they said.

They added that they don’t know whether it was due to heart attack or due to some accident he met but he could have been saved if treated on time.

Family members informed police about the incident and the body was sent for autopsy.

Meanwhile, Director of Greater Kailash Hospital Dr Anil Bandi told media, “Dr Mittal was brought dead to our hospital. I am too saddened by his demise. I have worked with him. Allegations are baseless and might be under emotions.”

Dr Mittal studied MBBS in MGM Medical College in 1971. He joined MY Hospital as CMO in 1989 and served as assistant Superintendent as well.