Shreyas Talpade says while there is time before the “Golmaal” franchise returns with its fifth installment, Rohit Shetty has cracked the story idea and scripting is underway for the multi-starrer comedy.

The “Golmaal” gang — Ajat, Devgn, Shreyas, Arshad Warsi, Kunal Kemmu and Tusshar Kapoor — made an appearance in Rohit’s last directorial, “Simmba”. When asked about the status of the next film, Shreyas said, “Right now I think Rohit is still working on the script. It will still be sometime before we come with the fifth part considering the kind of response part four got. It was very overwhelming. The stakes are higher for ‘Golmaal 5’. Rohit will take his time as right now he is busy with ‘Sooryavanshi’.”

The actor, however, said he is aware that an idea has been zeroed in on for “Golmaal 5” and the team might go ahead with it by 2021. “He was telling us the other day that he has cracked some story. Once he is done with the proper scripting, he will take a call. We are planning roughly for next year. If not, then 2021 should be it,” he said.

Shreyas made his debut in 2005 with critically-acclaimed “Iqbal” and went on to work in films like “Dor”, “Om Shanti Om” and the “Golmaal” series. The actor says he does not let work dictate his happiness. “My happiness and life can’t depend on the success or failure of my films. My work is separate from my life and success and failure is a part of it which will keep happening. You have to learn to face everything and wait for your chance again,” he said. 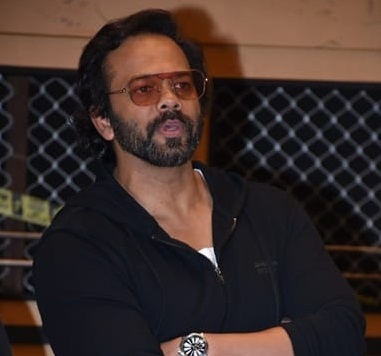 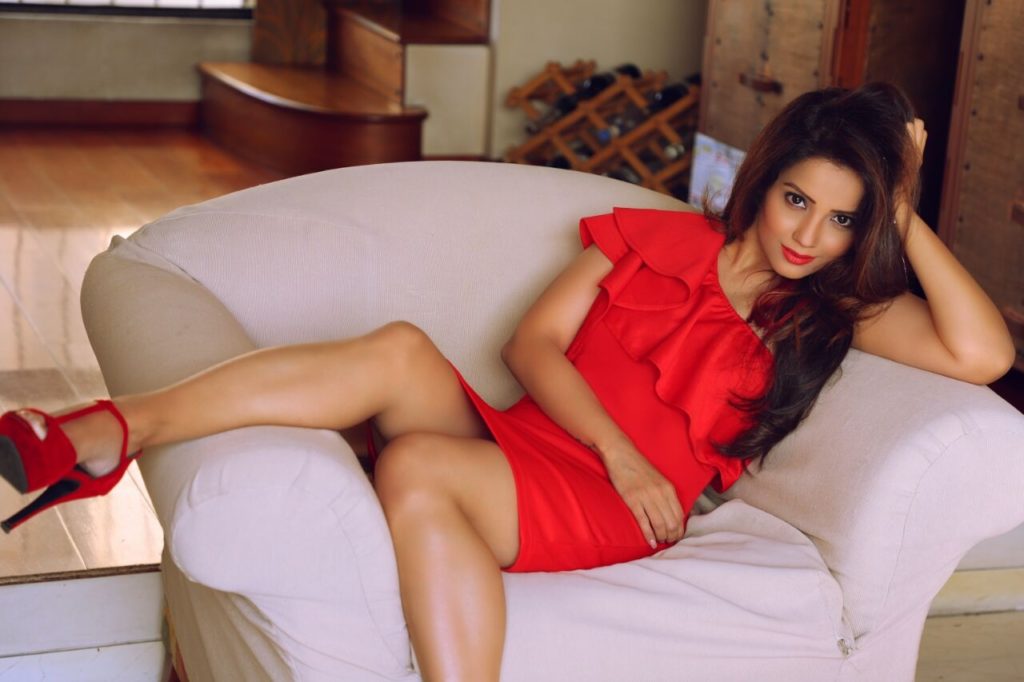 Adaa Khan: I could do crazy stunts because of Rohit Shetty