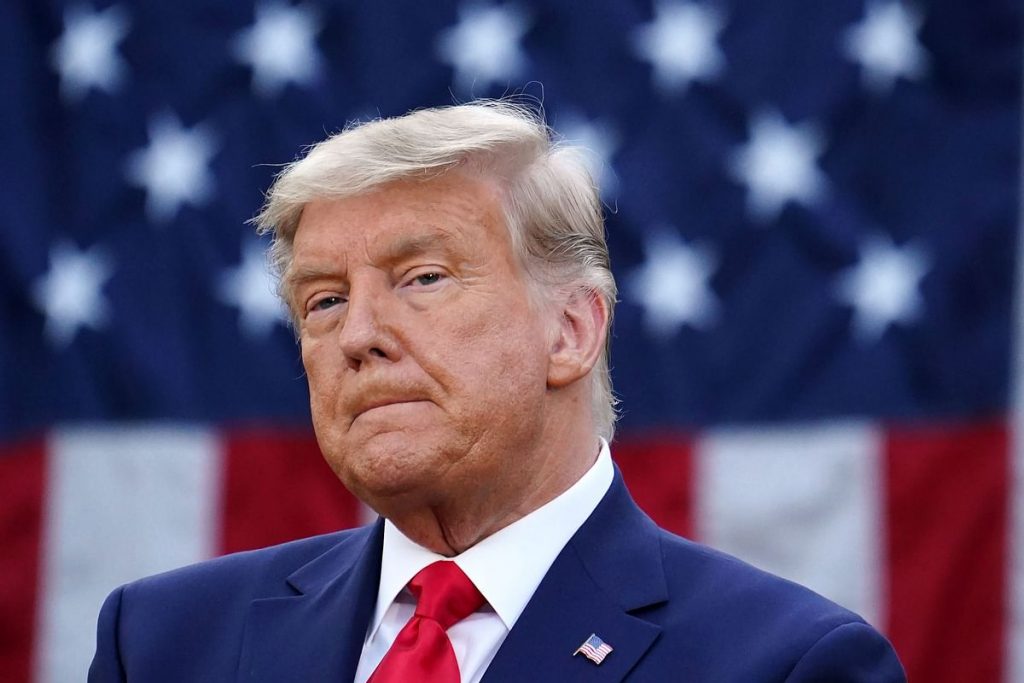 Efforts to reclaim the US Presidential mantle continue, with Donald Trump stating on Sunday morning that former New York City Mayor Rudy Giuliani would be leading his legal efforts to challenge and overturn the poll results. Poll watchers had declared the results in Joe Biden’s favour over a week ago. Despite this, Trump and his team have refused to concede and even continues to prep for a second term in office.

The President alleges foul play, and in multiple Twitter tirades, has alleged that it is he who had actually won the elections, prompting Twitter to keep flagging a rather disturbing number of posts by one of the most powerful people in the world, repeatedly reminding users that Trump’s claims vary from other official accounts and that they are ‘disputed’. His latest post, which remains untouched by Twitter’s censorship, indicates that the President will not be letting the issue go any time soon.

“I look forward to Mayor Giuliani spearheading the legal effort to defend OUR RIGHT to FREE and FAIR ELECTIONS! Rudy Giuliani, Joseph diGenova, Victoria Toensing, Sidney Powell, and Jenna Ellis, a truly great team, added to our other wonderful lawyers and representatives!” he tweeted.