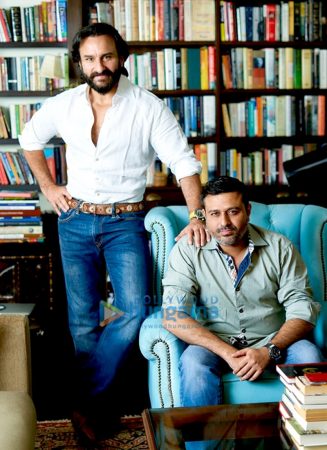 After Illuminati Films, Saif Ali Khan has now launched a new banner but this time it seems that the actor is flying solo. While earlier he collaborated with Dinesh Vijan for his ventures, this time around he has launched his own banner Black Knight Films. Furthermore, the actor turned producer has locked his first deal under the banner – a film titled Jawani Jaaneman that will be directed by Nitin Kakkar.

In association with Jay Shewakramani’s Northern Lights Films, Saif Ali Khan has decided to take ahead his first film under his banner Black Knight Films. The film will be a family comedy revolving around the relationship of a 40-year-old man and his daughter. While Saif plays the role of the protagonist, the actress who will be playing the role of his daughter is yet to be finalized. If reports are to be believed, it is being said that everyone is keen on having Saif’s real life daughter Sara Ali Khan on board to play his reel life daughter.

On the other hand, Jay Shewakramani had stated in reports that he has worked with Saif in the past on Race and Race 2. He added that when he decided to venture into production, Saif too was dabbling with the same idea. And that’s how the collaboration came into being.

Jay also asserted that he and Saif have always been a fan of Nitin Kakkar’s work and was all praises for his film Filmistaan which went on to get immense critical acclaim including a National Film Award. We also hear that Hussain Dalal who has written dialogues for some popular blockbusters like Yeh Jawaani Hai Deewani and 2 States, will be doing it for Jawani Jaaneman too.

The team is currently in the process of starting a recce soon and is expected to go on floor in 2019. A script reading session is also on the cards once the entire star cast is locked. 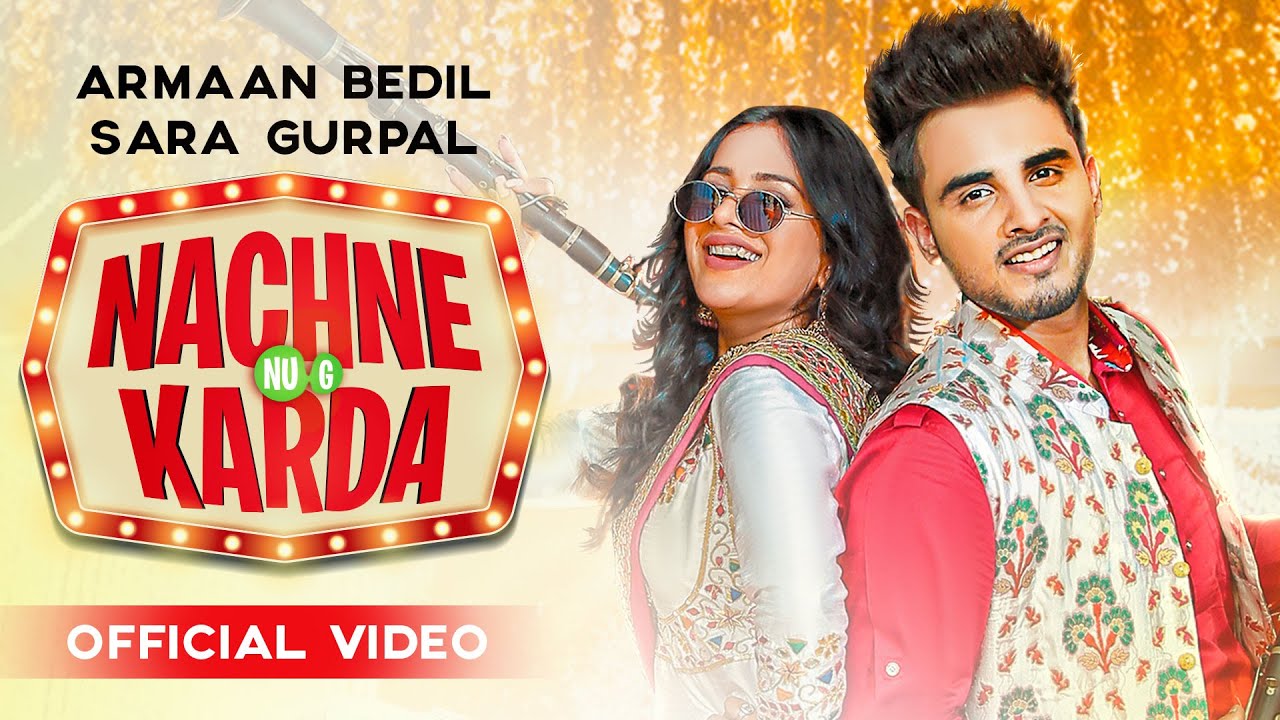