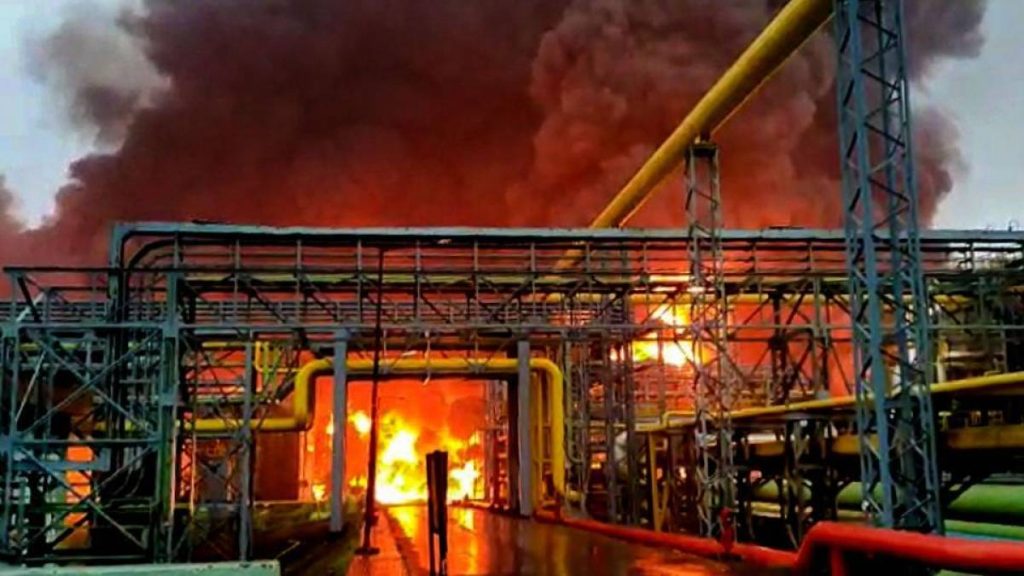 Mumbai: Though the state tops in the list of industrial accidents and fatalities, it does not have sufficient inspectors to inspect the factories. The Directorate of Industries for Safety and Health (DISH) which was earlier called as Factory Inspectorate is having around 50 percent vacancies. The most serious thing is that all the posts of Assistant Directors who works as inspectors at District levels are vacant.

As per figures of 2018, the state has 37,100 registered factories and around 25.50 lakh people are working in these factories. Out of these, 372 are major accident hazardous (MAH) factories and 4592 are chemical factories. There are 125 MAH in Mumbai, Thane Palghar and Raigad. But despite the large number of factories, the sanctioned strength DISH is just 130. This means Maharashtra government have only 130 officers to check the status of implementation and violation of various safety norms. But, even out of these 130 posts, 78 posts are currently lying vacant.

Labour Minister Dr Sanjay Kute reviewed the current accidents in ONGC, Uran and chemical factory in Dhule. Kute who took the charge of the department three months back has taken serious note of these vacancies in DISH. The Labour department has submitted its request to Maharashtra Public Service Commission (MPSC) to fill the vacant posts.

After Dr Kute’s instructions, the joint directors are now been tasked with the inspection of factories. Earlier, only deputy directors and Assistant directors used to inspection.

Labour minister Dr Kute while warning labour department officials with strong action against them for any dereliction in duty, has ordered the department to submit report on ONGC Uran fire by tomorrow.