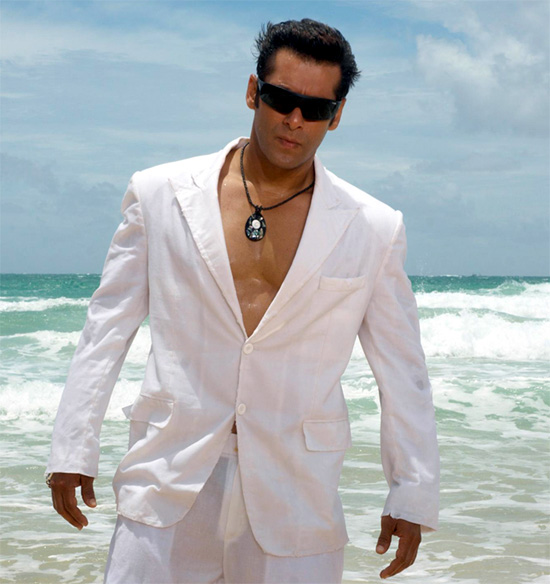 Dabangg star, Salman Khan is in hot soup for making a controversial remark about the 26/11 Mumbai attacks, to a Pakistani news channel. Too much hype has been created around the 26/11 attacks because elite people were targeted. Attacks have happened in trains and small towns too, but no one talked about it so much, Salman had reportedly told the channel.

Back home in India, Salman Khan’s remarks were judged as insensitive and gross distortion of reality. For this statement of his, the star was criticized real bad, thus, prompting an apology from him.

In clarification, Salman said to an Indian TV channel:

The interview has been twisted. I saw it myself, the way it is coming across on TV, it is sounding insensitive. I was just saying life is equal for both rich and poor, some attacks get more media coverage and some don’t. Why is that? Every human life is important.

He also posted a ‘sorry’ message on his Twitter page.

Looks like I mite hv to get off twitter. Don’t want to but wat to do? I think I messed up, so sorry guys, sorry bolne mein koi sharam nahi,