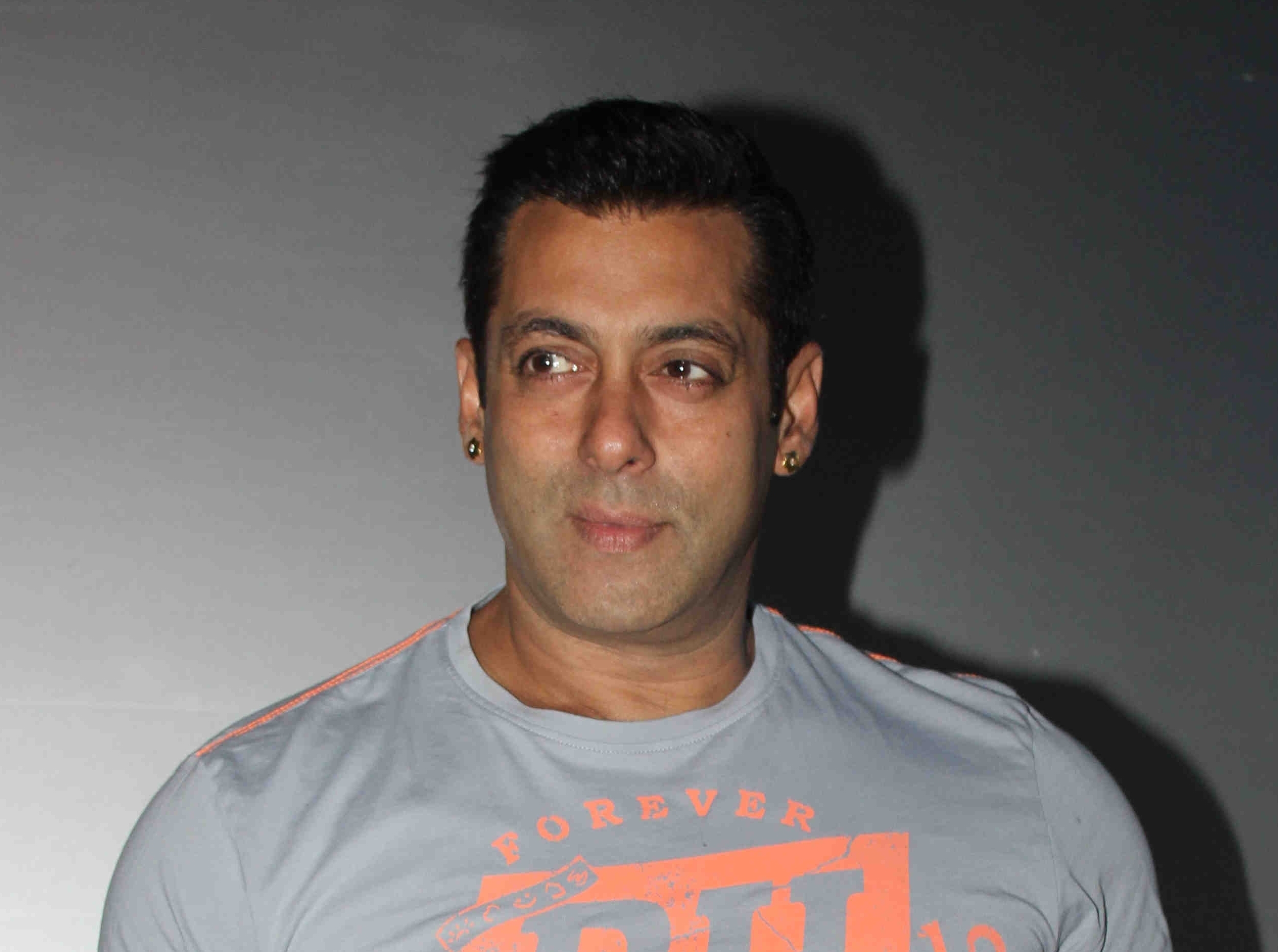 If there was an alternate career option for Salman Khan, he would be best suited for a counsellor’s job, says his “Bharat” co-star Katrina Kaif.

Katrina spoke about it when she appeared on an episode of zoOm’s “By Invite Only”, read a statement.

“Salman is a funny guy and someone who really gives you your space and just observes. There is a certain system which Salman has and it could be tough sometimes,” Katrina said.

“But now I am used to it as we have been doing films like ‘Tiger Zinda Hai’ and now ‘Bharat’. He is not too investigative. Some actors like to give you a lot of suggestions on rehearsals, but he lets you and your director figure out your thing,” she added.

Asked about what could be the alternate career option for Salman, Katrina said: “Counsellor, people advisor”.

On a fun note when the host questioned about which actress has the right attitude, Katrina revealed that she admires Anushka Sharma. “I love Anushka,” she added.

On the most precious thing in her wardrobe, she said: “Karan Johar gifted me a collection of sweaters which are really expensive sport sweaters. He gifted them to me because I once said I love oversized sports sweaters.”

The episode will air on Saturday.