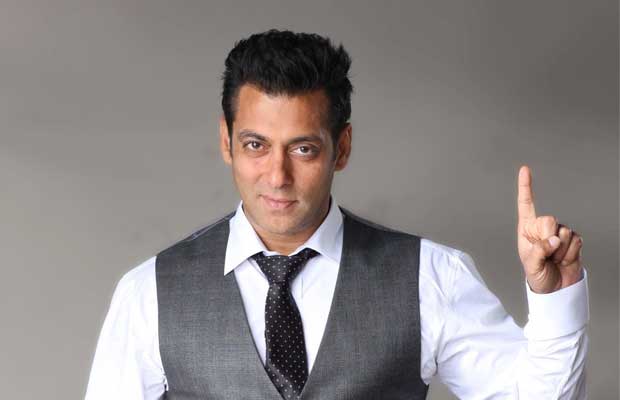 Salman Khan was earlier today sentenced to five years in prison for a hit and run case which involved the killing a homeless man with his SUV in a 2002 after a night out drinking at an upmarket bar.

The judge DW Deshpande found Salman Khan guilty of culpable homicide and other charges for driving his Land Cruiser into a group of homeless men sleeping rough in suburban Mumbai and rejected the actor’s claim his driver was to blame.

“After going through the arguments put forth by both sides, I have come to the conclusion that five years is proper punishment,” Deshpande told the packed sessions court.

Khan has always denied being behind the wheel, but the conviction and sentence are likely to hit the career of one of the Indian movie industry’s biggest box-office stars.

Salman looked stunned and tired as the sentence was read out, sinking into his chair as his family gathered around him.

Bollywood stars expressed their support for Salman. Arjun Kapoor tweeted: “It doesn’t matter what anyone or any court says he doesn’t deserve this at any level.”

Khan’s legal team are currently assessing an appeal however Salman is due to to be enter prison this evening.