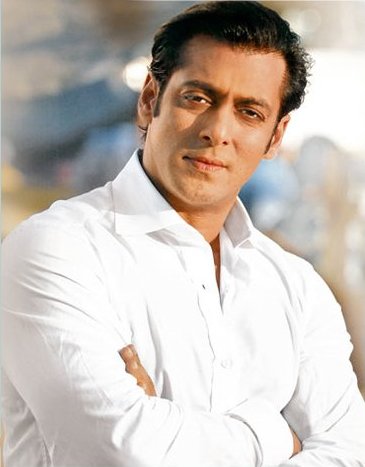 Salman Khan has become a hot property in Bollywood. No wonder then that all the directors and producers are lining up to sign the star for their films.

The latest news is that Salman Khan has been signed up by Ramesh Taurani for his next venture. However, Taurani states, Actually, we had signed Salman much before Dabangg, for the remake of Amar Akbar Anthony.

However, the plans to remake Amar Akbar Anthony have been dropped and now Taurani wants to start a new project with the star. Says Ramesh Taurani, Since we already have Salman on board, we have decided to make a totally different film. The film will be directed by Rajkumar Santoshi and we have already locked the script.

As for the details regarding the cast and of the yet untitled venture, Taurani says, Though we have already locked the script, we are yet to finalise on the rest of the cast. The film will go floor only next year. Apart from this, I cannot say much now as it’s still too early."