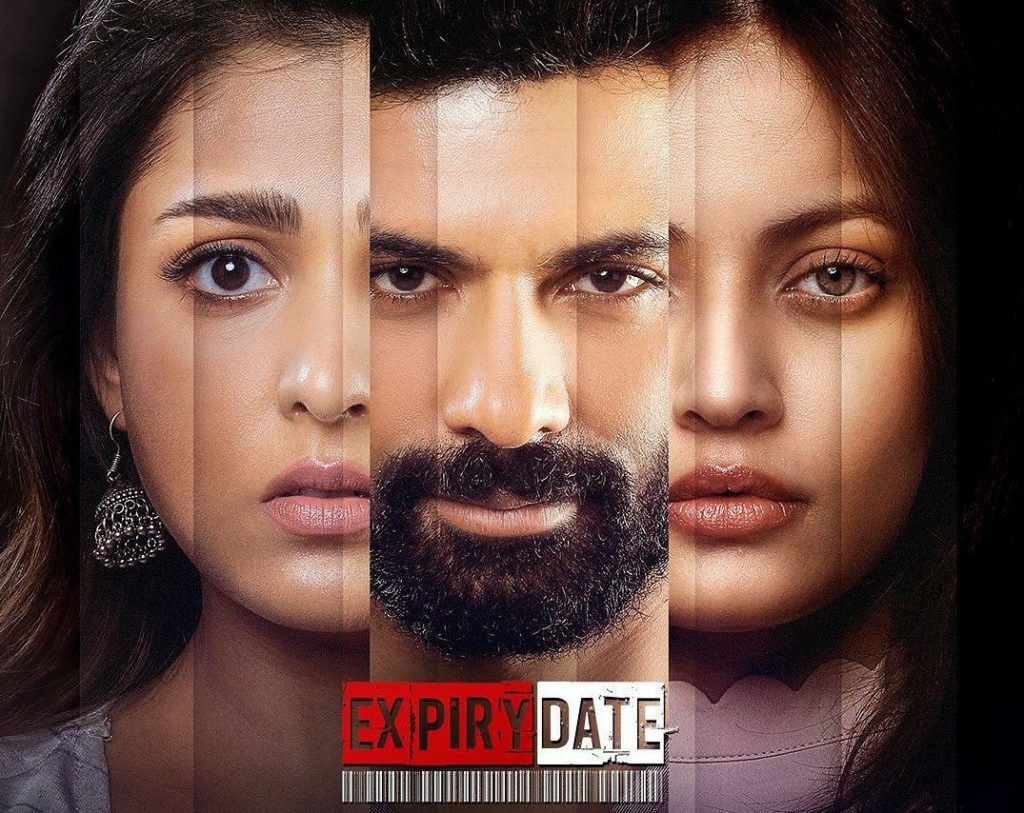 Actress Sneha Ullal, best known for playing the love interest of Salman Khan in the 2005 release, Lucky: No Time For Love, will be seen in the upcoming thriller show, titled Expiry Date.

The web show revolves around two couples and extra-marital affairs that they are involved in. The show also features Tony Luke, Madhu Shalini and Ali Reza.

“I am super thrilled to be making my digital debut. The audience should expect that punch of suspense in every episode. My character is extremely bossy and knows her way around things. She is going to be the trouble maker for sure,” Sneha said.

Directed by Shankar K Marthand, “Expiry Date” will premiere on Zee5 on October 2. 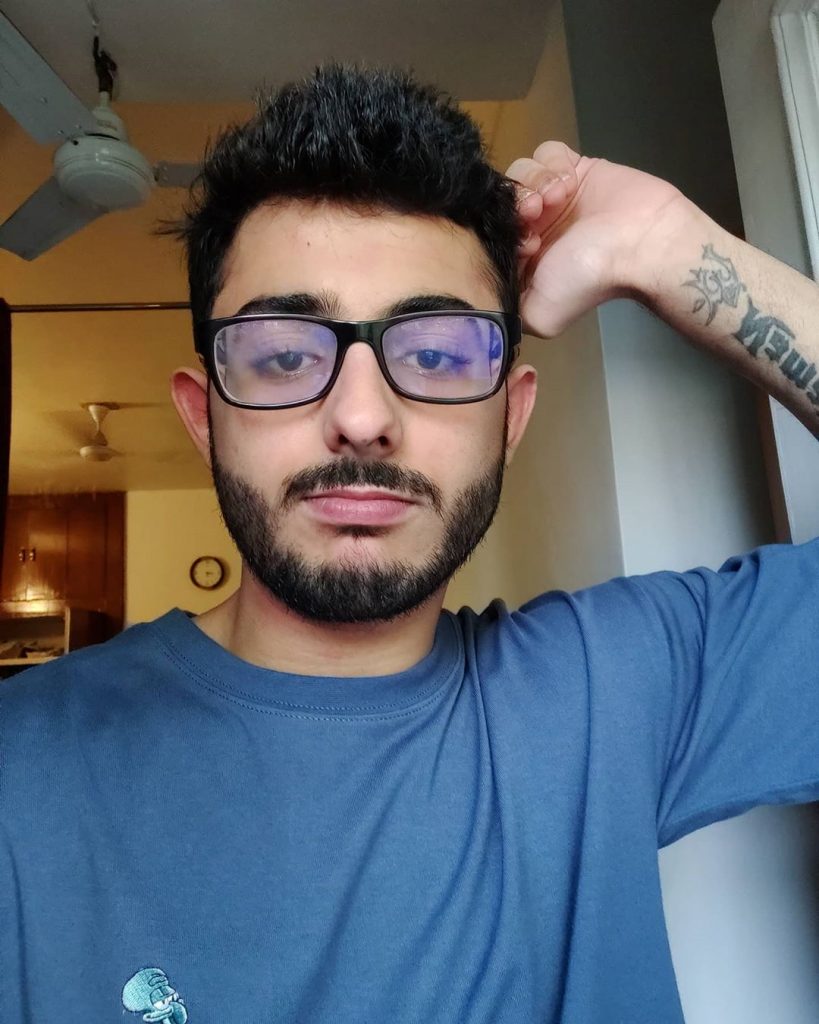 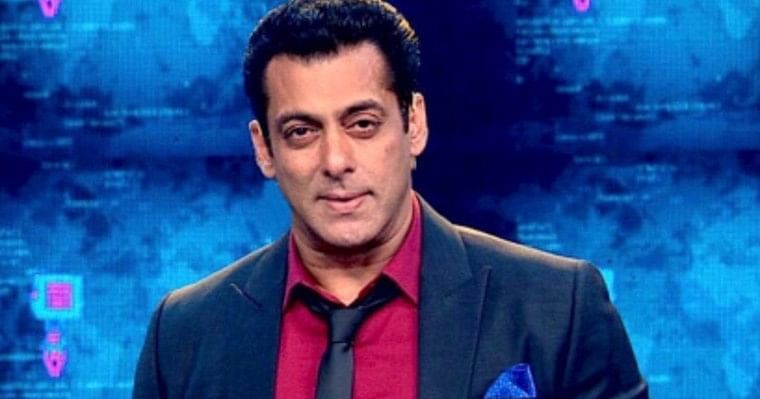 ‘Bigg Boss 14’ contestants to stay in quarantine before entering the house, won’t get to meet Salman Khan: Report