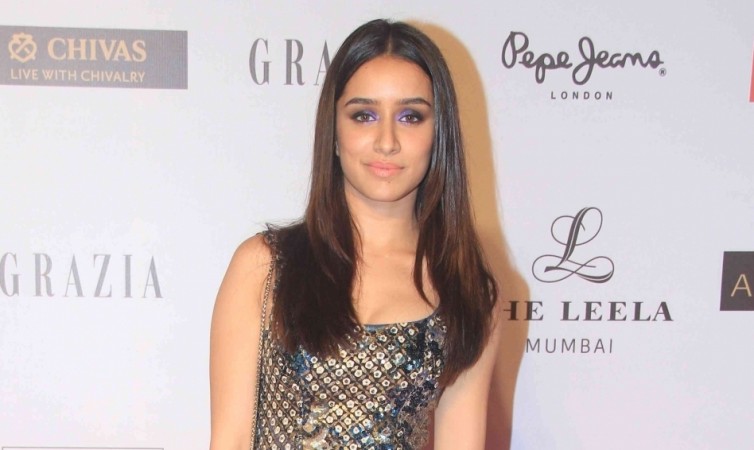 Speculation has been rife on who will take the female lead of “Golmaal Again,” also called “Golmaal 4,” and latest buzz suggests that it is Shraddha Kapoor, who will feature in the Ajay Devgn-starrer.

While Deepika Padukone was rumoured to be the leading lady in Rohit Shetty’s “Golmaal Again,” it has been reported now that Shraddha has replaced the “Bajirao Mastani” actress in the film, according to the Times of India.

The report said that the director was keen to cast an actress from the younger lot for the upcoming installment of the franchise and that is when the names of Deepika, Alia Bhatt, etc were coming up.

Although there has not been any official confirmation on the female lead of “Golmaal Again,” latest reports hint at Shraddha to be the leading lady in the film. Rohit had earlier told media that he can have Kareena Kapoor Khan too on board. However, Arshad Warsi, who is a part of the cast, had confirmed that Bebo will not be in the film.

Apparently, Kareena opted out of the project due to her pregnancy. The actress is expecting her first child in December and she has just one film in her kitty- “Veere Di Wedding.” “Golmaal” has been a very successful comedy series.

Although the female lead of the forthcoming movie has not been finalised, male cast will remain the same consisting of Ajay, Arshad, Tusshar Kapoor and Shreyas Talpade. “Golmaal Again” will be shot in Goa and will be wrapped up in a time period of three months (from December 2016 to February 2017).