As Mother’s Day 2019 rings in, we take a look at ten women in Bollywood who have not just earned their well-deserved fame, but have also broken barriers of stereotypical parenting. Be it adoption or surrogacy, or simply having a child out of wedlock, these women have time and again proven to the society that motherhood knows no bounds.

From Sushmita Sen to Neena Gupta, here are ten women of Bollywood who parented their kids all on their own and raised them as strong and as fierce as a lioness is with her cubs.

Karisma is a mom of two kids Samiera and Kiaan. Just like her mom and veteran actress Babita, Lolo took charge of her kids after parting ways with former husband Sanjay Kapur (who recently had a kid with his present wife).

The former Miss Universe is truly an inspiring mother. Her social media has witnessed some of the most strengthening posts from her perspective as she take on a different ride each day whilst parenting her two adoptive daughters. Sushmita’s eldest daughter Renee is 19, while her younger one Alisah is ten.

Following the footsteps of younger brother, Ekta Kapoor opted for surrogacy and become a mother to a baby boy, this year. Ekta also went on to reveal that she wanted to have kids for a long time but couldn’t conceive, hence went in for surrogacy. She named her son Ravie after her father Jeetendra. 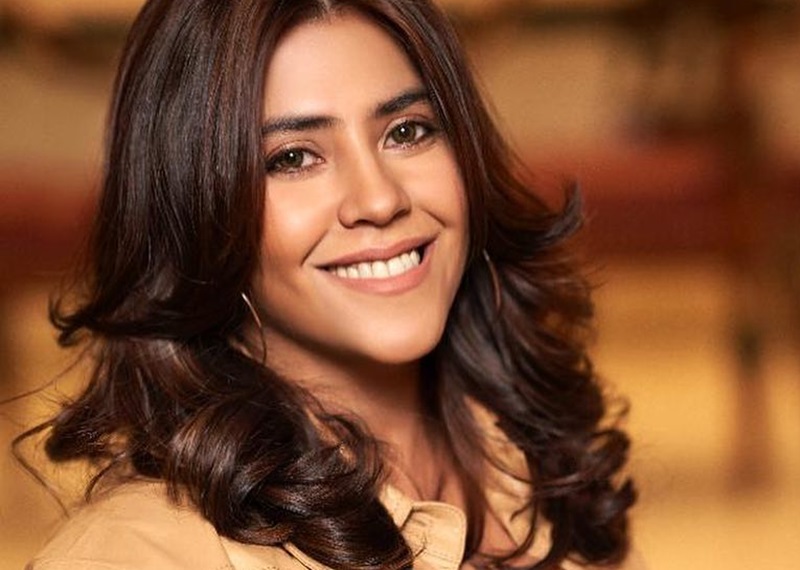 When Neena Gupta starred in 2018 film Badhaai Ho, where she played the role of a woman who gets pregnant at the age of 50, many people applauded her for being a rebel. However, she has been one for a long time. Neena was one of the few women who chose to have daughter Masaba Gupta out of wedlock with West Indies cricketer Vivian Richards, and did it with utmost integrity and pride. 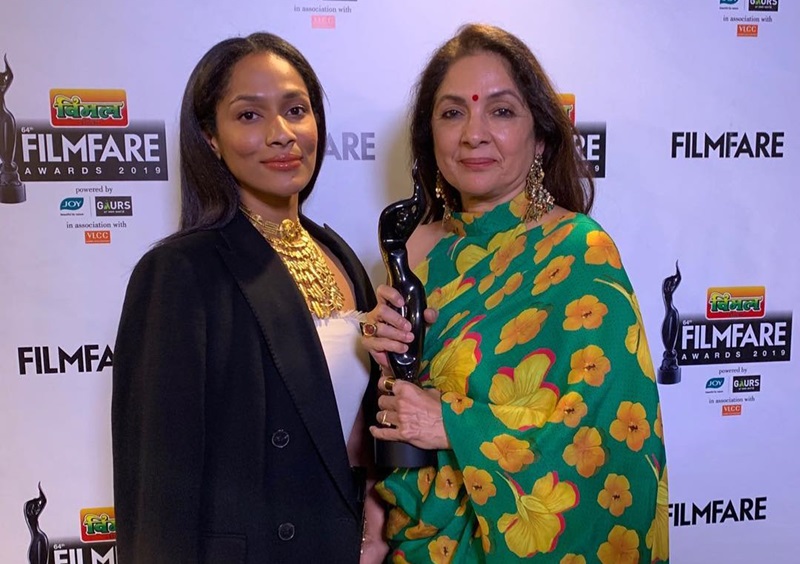 Raveena Tandon was at the peak of her career when she adopted two girls, Pooja and Chhaya, as a single mother in 1995 when they were 11 and 8 year old, respectively. She then went on to get married to Anil Thadani and has a daughter and a son. 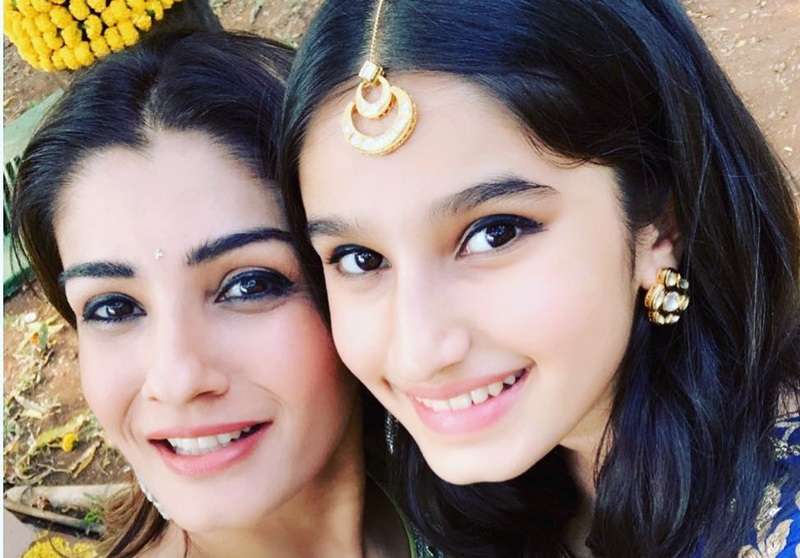 Saif Ali Khan’s former wife Amrita Singh, parted ways from the Nawab, but took full responsibility of her kids when it came to parenting. Newbie Sara is indeed close to both her parents, but it is Amrita’s upbringing that reflects in her personality. 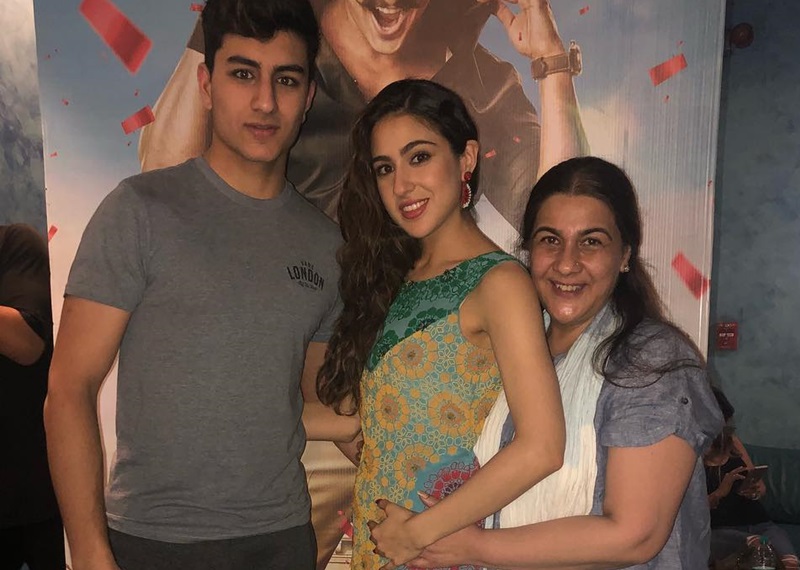 Telly actress Neelima married Pankaj Kapur and had Shahid Kapoor. The duo parted ways and both Pankaj and Neelima got married to their respective spouses giving themselves a second chance. Neelima married Rajesh Khatter and had Ishaan (also an actor). However, once again she parted ways. But amid the ups and downs in her own life, she cared well for her two sons and is now also sharing an amazing bond with her grandchildren Misha and Zain. 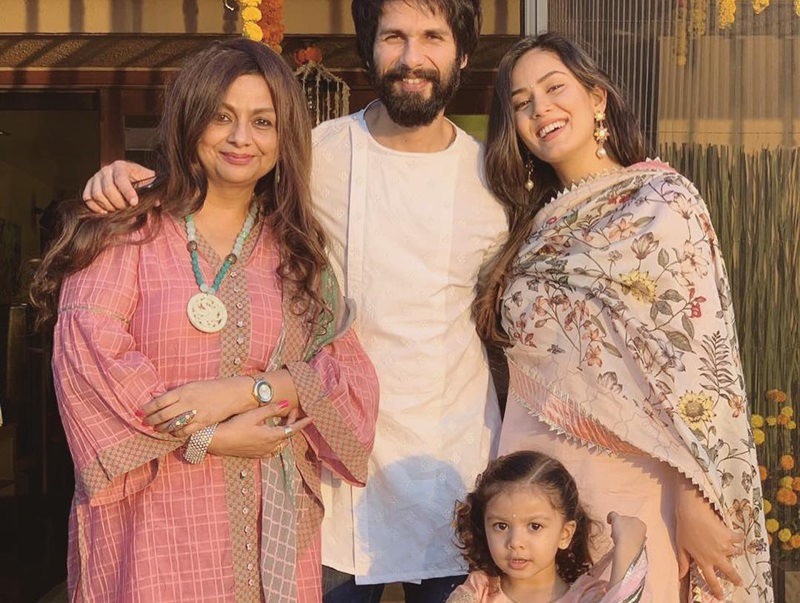 Popular TV actress Sakshi Tanwar recently welcomed a baby girl. The 43-year-old unmarried actress brought happiness in her life by adopting a nine-month-old baby girl, whom she has named Dityaa. The Dangal actress feels that the baby is a blessing and therefore has named her Dityaa which means Goddess Lakshmi.

Malaika Arora was never a part of this list until she called it quits with her former husband Arbaaz Khan. The duo however have agreed to co-pareting their son Arhaan Khan. While Malaika is rumoured to be dating actor Arjun Kapoor, Arbaaz has admitted that he is dating Georgia Andriani. 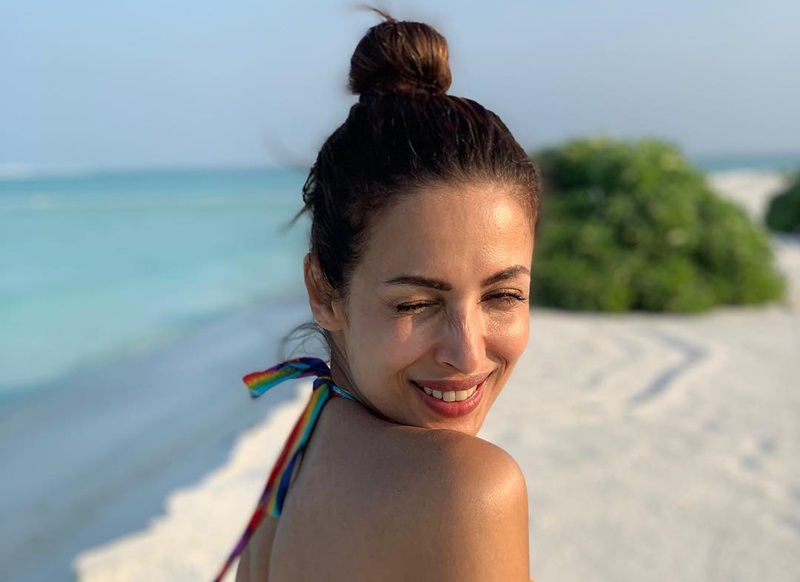 Pooja Bedi first got married to Farhan Ebrahim Furniturewalla in 1990. She has two kids with him, daughter Alaia and son Omar Ebrahim. Alaia is soon to debut in her first Bollywood film alongside Saif Ali Khan and Tabu. As of now, Pooja got engaged to Maneck Contractor in February this year. 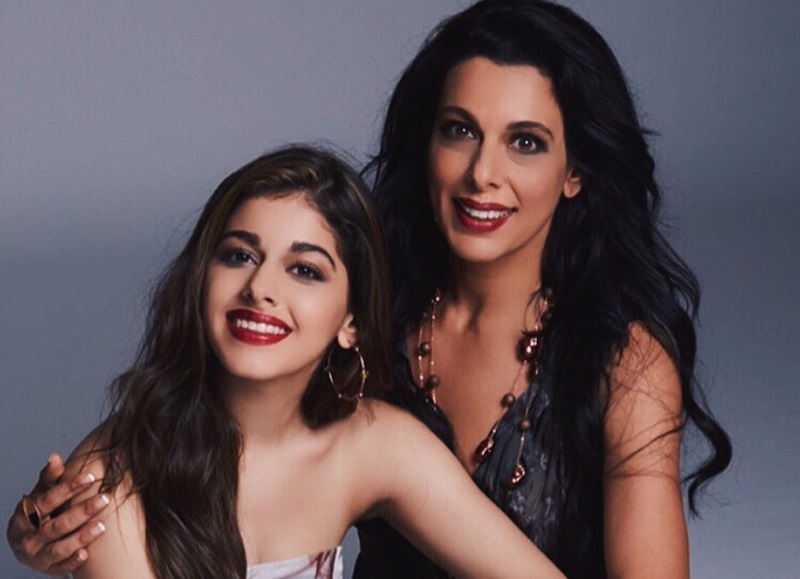