Sonam Kapoor and Anand Ahuja tied the knot in a grand ceremony on May 8, 2018. The actress also planned her own wedding while busy with her work commitments. While her wedding affair was a private one with family and close friends, her reception ceremony saw all the A-listers under one roof. Her wedding was extensively covered by media as one of the top leading ladies had tied the knot.

One year later, the couple celebrated their anniversary in the most lovely way. While their families and friends congratulated them, Sonam Kapoor shared an unseen video from her wedding which showcased some lovely moments between the couple and their families. She captioned the video, “My Darling @anandahuja no one makes me feel as loved and cherished as you do. The kind of confidence and fulfilment I get from our relationship is unprecedented. I drowned myself in stories and lived in my dreams my whole life, And you came into my life and pulled me into a reality which was actually as beautiful as the best fairytale ever. You are, my ever after. I love you sweetheart happy anniversary. @reelsandframes (a special thanks to my darling youngun @lisamishramusic for giving a voice to my fairytale it was the most beautiful surprise and heartfelt gratitude to Anand rathi for making this sweet video for me!).”

Anand shared a photo from their dating days in which he is holding her hand. “For a long time, this was my favorite pic of us … it was 3 months of being together and now it’s been 3 years! You were my “girlfriend” then and when we got married last year, you ALSO became my wife. Today we celebrate not only 1 year of marriage but 3 years of being “boyfriend-girlfriend”. @sonamkapoor #WillYouBeMyGirlfriend #AlwaysBeMyGirlfriend … #EverydayPhenomenal,” he wrote.

On the work front, Sonam Kapoor will be starring in The Zoya Factor alongside Dulquer Salmaan. The film is set for June 14, 2019. 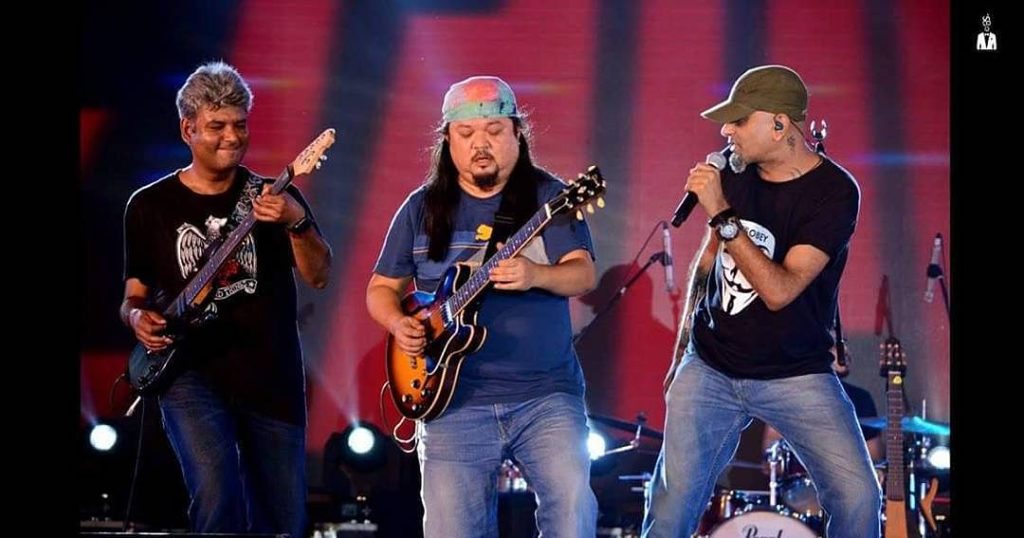 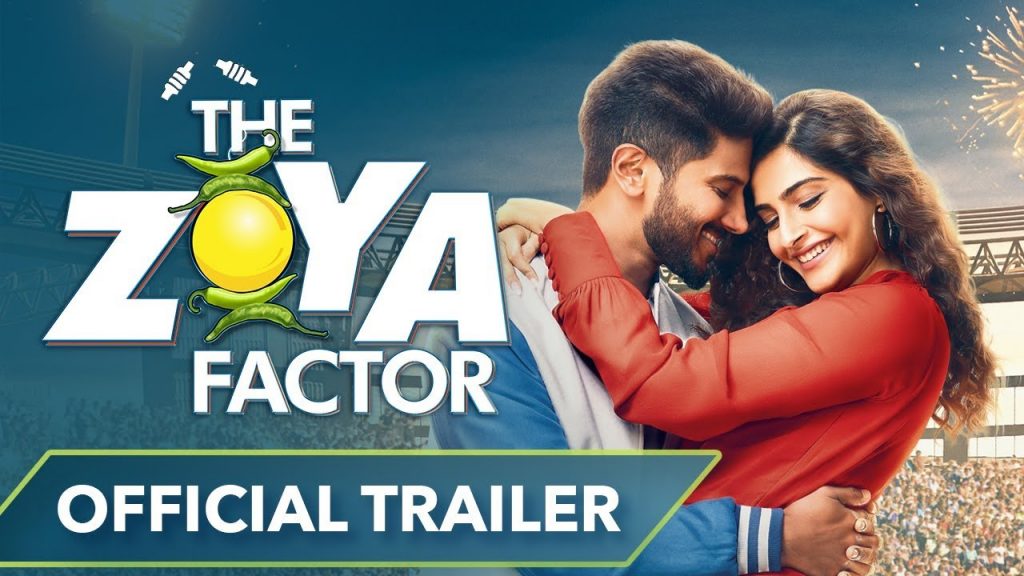 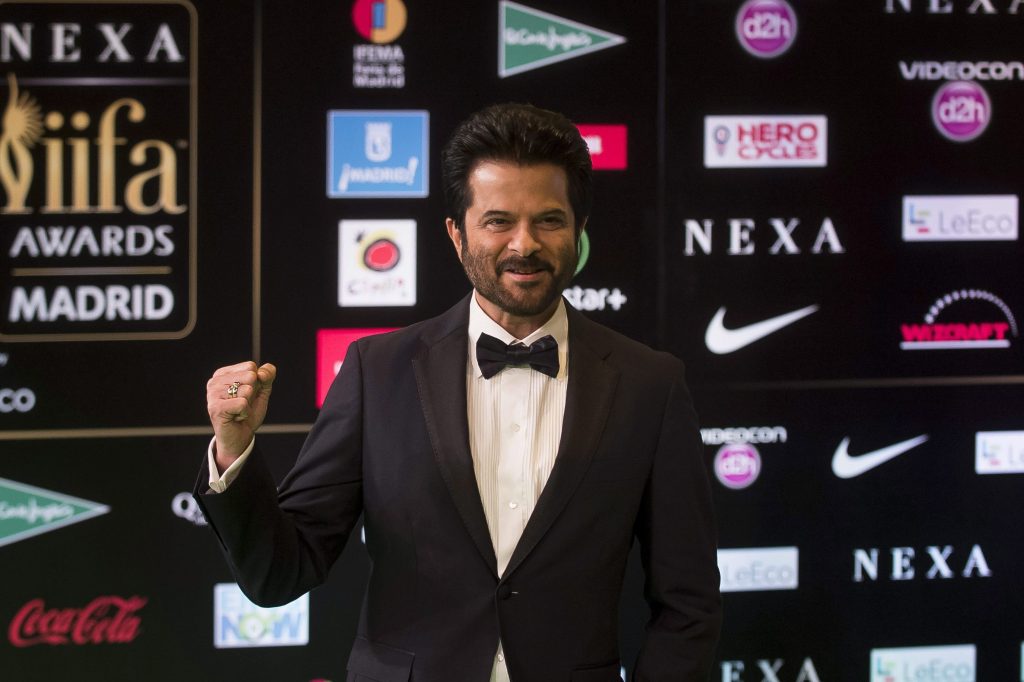