New Delhi – Punjabi singer-actor Gurdas Maan says it was his son Gurickk whose vision helped him to write the title track of his new album “Punjab”.

“I had been toiling with the idea to express my views on my dear Punjab. I usually pen my thoughts on my own but this time my son Gurickk came with a vision which helped me,” Gurdas said in a statement.

The song is also conceptualised and directed by Gurickk. The video sees Gurdas pushing the boundaries and breaking stereotypes to show what the times today are like. He has also performed stunts for it.

On Twitter, celebrities like A.R. Rahman, Diljit Dosanjh, Ayushmann Khurrana, Vicky Kaushal and Shipa Shetty and singers Shaan, Mika Singh and Badshah as well as cricketer Harbhajan Singh have expressed their views on the song.

Overwhelmed by the support, Gurdas said: “I had no idea the song will be so well received and revered so deeply around the world.”

The song has been shot outdoors in Patiala, Jalandhar, Amritsar and other parts of Punjab.

The second song of the album will be launched on March 2, followed by the launch of the entire album on March 15. 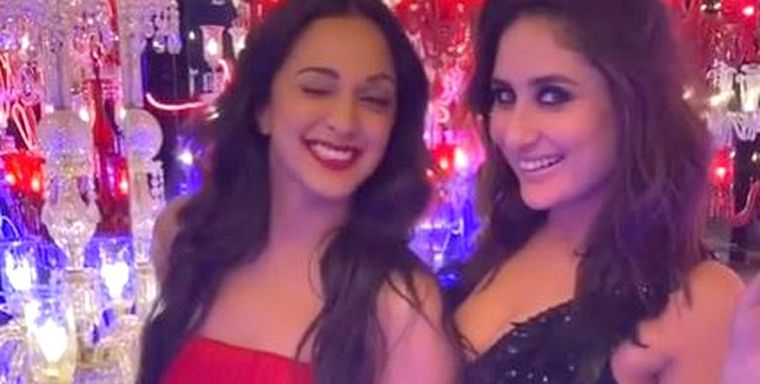 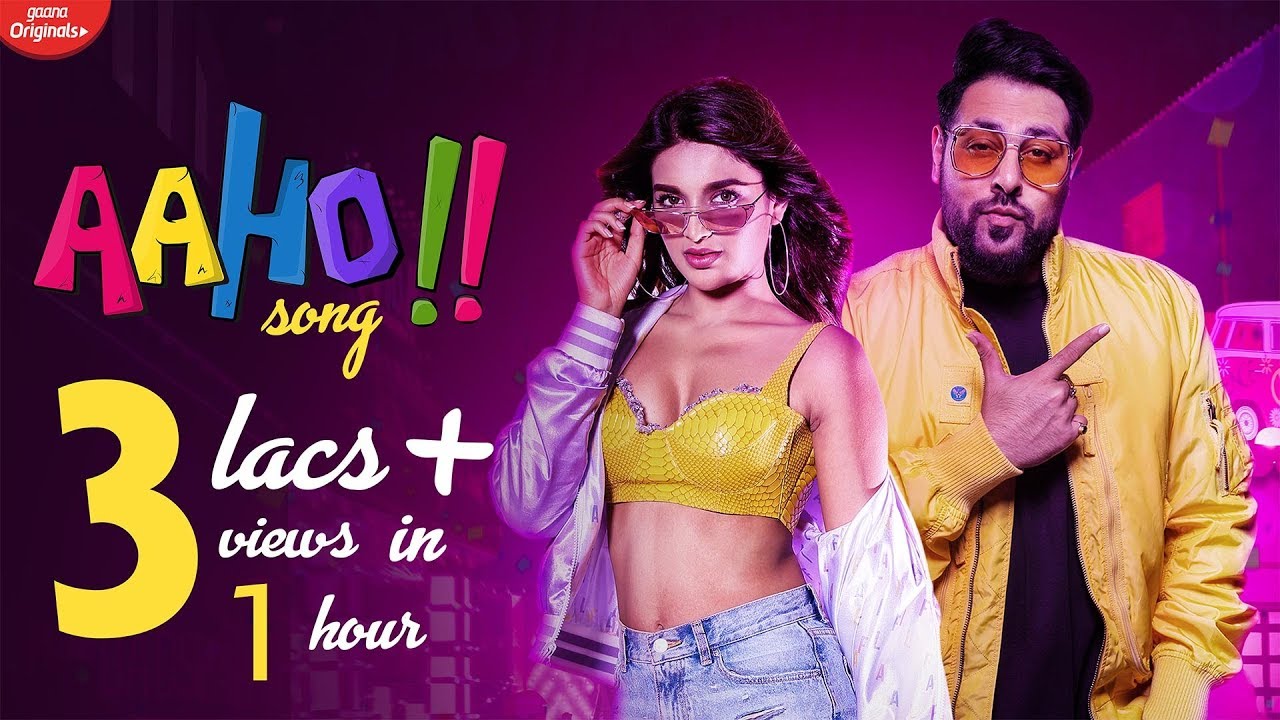