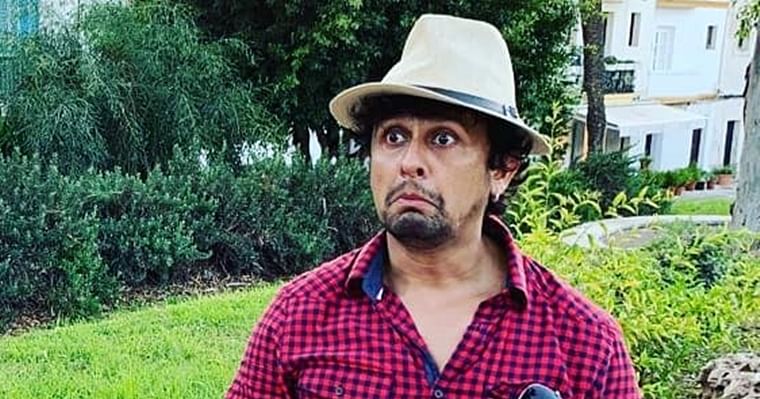 It all started when Sonu Nigam made a video and lashed out at the music industry for its ‘mafia-like’ attitude. After the demise of Sushant Singh Rajput, the singer had claimed that there he won’t be surprised if more people – particularly aspiring singers – die by suicide in the near future. Saying that there is a ‘music mafia’ in Bollywood, Sonu added that the music mafia is ‘bigger than the film mafia. Nigam also alleged that there were a couple of record labels that make life difficult for aspiring singers by ‘abusing power.’

Sonu also claimed in his video that T-Series honcho Bhushan Kumar came to him and requested him to save him from gangster Abu Salem.

Defending her husband, Divya alleged that the singer was in a position to save him from Abu Salem, as they had links. 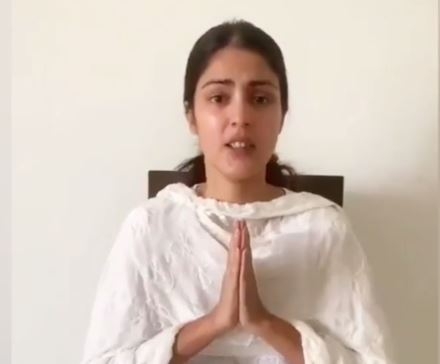 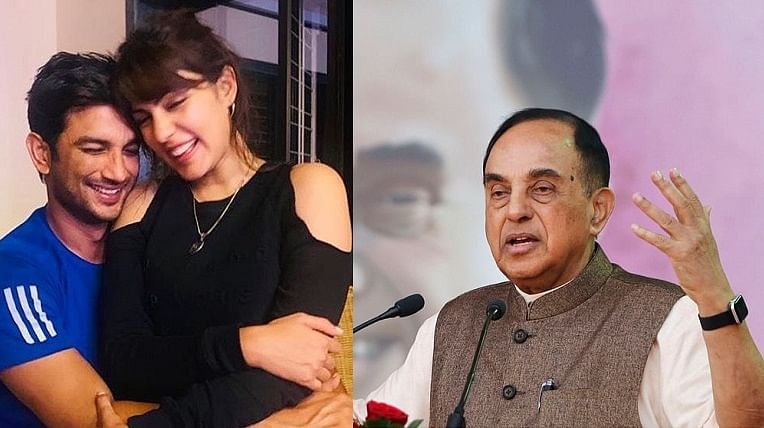