SRK gets Shahid, Priyanka, together for MJ tribute 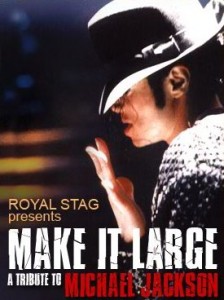 SRK gets Shahid, Priyanka, together for MJ tribute

Mumbai, From Shahid Kapoor to Vishal-Shekhar, Bollywood superstar Shah Rukh Khan has roped in the biggest names in the business for a music video to pay tribute to the late pop legend Michael Jackson.

Vishal Dadlani of Vishal-Shekhar duo told IANS that it was Shah Rukh’s idea to get a tribute rolling for the music legend who passed away on June 25 this year.

“The entire world was upset about his demise and so were Shekhar (Ravjiani) and I. We happened to meet Shah Rukh and he also expressed his thought about doing something that would be befitting the stature of the man who entertained us for decades. This is how the idea around the music video was born,” said Vishal.

It was decided that the music video titled “Make it Large – A tribute to Michael Jackson” would be launched Aug 29 to coincide with Jackson’s 51st birthday. While Vishal also wrote the lyrics for the song, some of the best singers in the industry – Shankar Mahadevan, Shaan, KK and Shreya Ghoshal – were roped in to sing.

“For the moment, the idea is to launch the music video across all music channels just for one day. It is available on Red Chillies Entertainment website though,” said Vishal who is currently holidaying in London.

Directed by Samar Khan, “Make it Large – A tribute to Michael Jackson” is also special since it features Prabhu Deva who is yet again seen at his dancing best.

Vishal and Shekhar would also be allowing free download of the song at their website beginning Aug 29.

“The video wasn’t created for making money. It’s a tribute and I am sure there are millions out there who would want to grab a copy of the song for themselves. We are more than glad to share our sentiments with the rest of the world,” said Vishal. 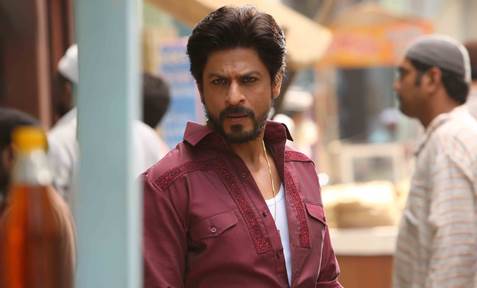 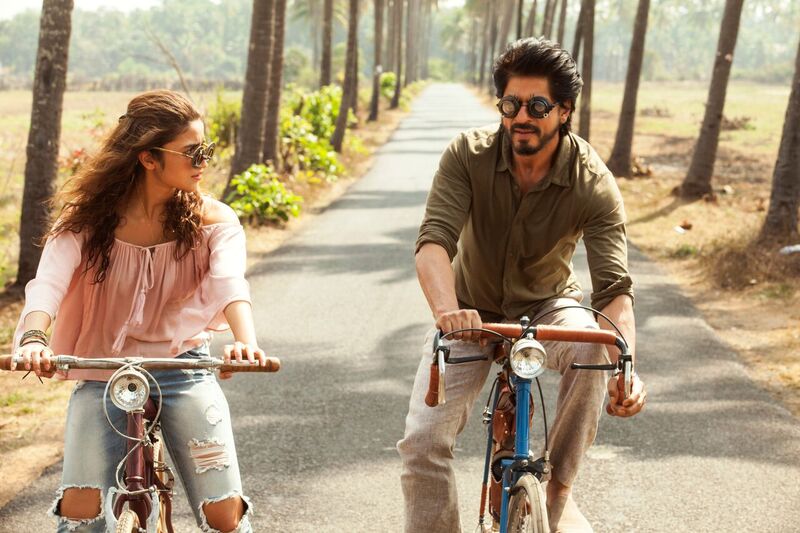 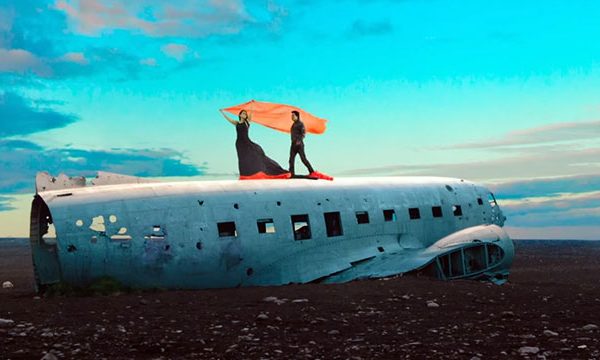