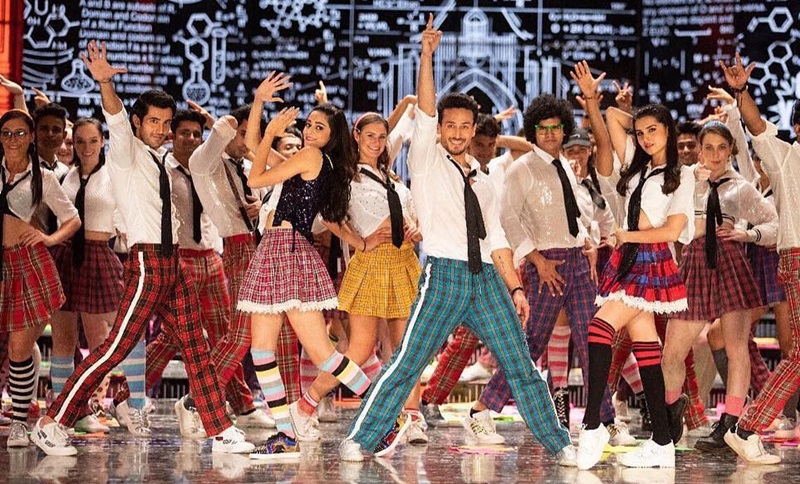 Saint Teresa which introduced the audience to today’s most bankable stars Alia Bhatt, Varun Dhawan and Sidharth Malhotra will now house Tiger Shroff, and newcomers Ananya Panday and Tara Sutaria. Karan Johar already unveiled Student of the Year 2 trailer and has brought back the classic Yeh Jawani Hai Deewani to the big screen.

The makers released the song on Thursday, starring the lead cast the redux version of the classic track from Randhir Kapoor-Jaya Bachchan’s Jawani Diwani (1972). The original song composed by RD Burman and sung by Kishore Kumar, has been revamped by Vishal-Shekhar for SOTY 2.

In a quote to Bollywood Hungama, Punit Malhotra who has helmed the second installment of the film says, “Vishal-Shekhar are huge RD Burman fans and they were very excited to work on this song. We acquired it with some effort and when we started working on it, we knew that we were working on something that enjoys cult status. The composers have done their best to ensure that the song retains its original flavour. Hence, we’ve retained Kishoreda’s original rendition and introduced new lyrics for the girls.”

The music video show the lead cast performing on stage as Alia, Varun and Sidharth had for the completion in the first release. However Tiger, Ananya and Tara do not seem to be competing each other just enjoying themselves.

Talking about the film and the responsibility that came with the franchise he added, “We had a huge responsibility, as we were taking Karan’s franchise forward. There is a situation in the film where we could revisit the idea of using an old classic with a modern twist — like a dance ka tashan. And, we felt that nothing could be better than Yeh Jawaani Hai Deewani.”

Prodcued by Dharma Productions and presented by Fox Star studios, Student Of The Year 2 will release on May 10. 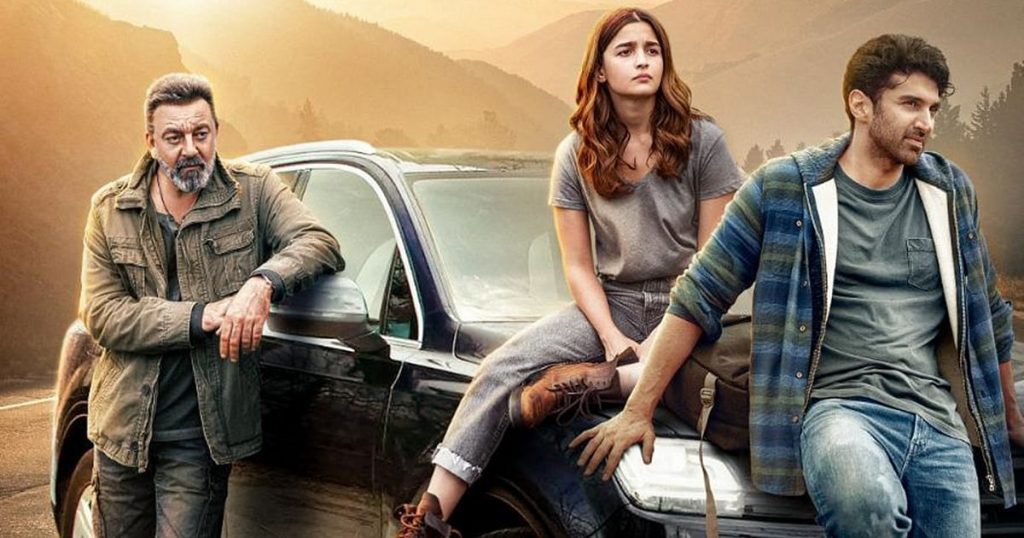 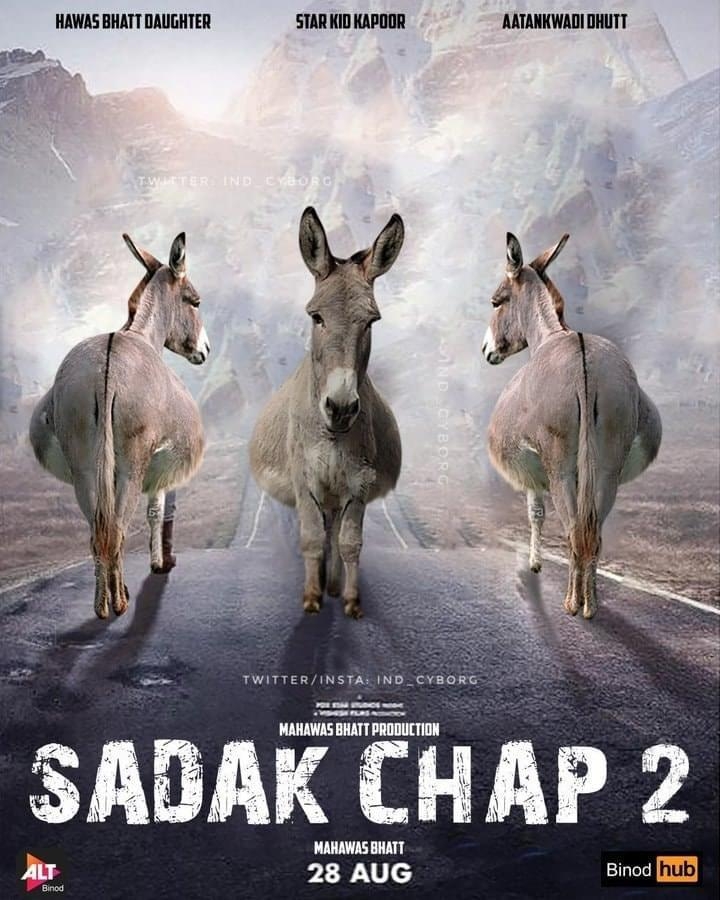 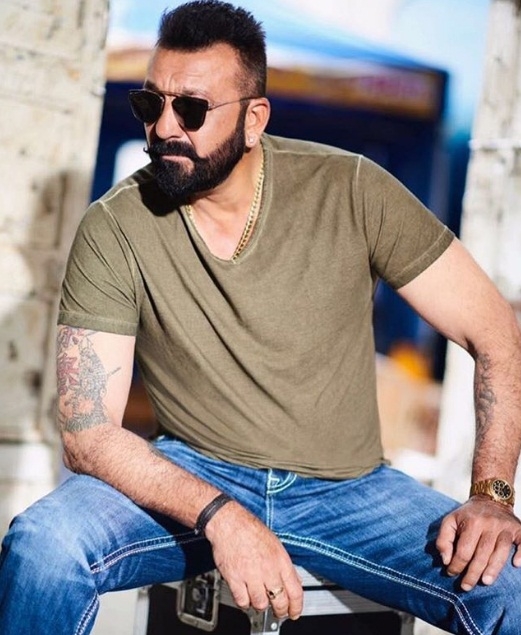