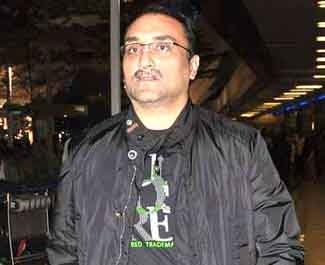 Bhansali reportedly told the police that he had approached Yash Raj Films (YRF) to allow Sushant to work in his directorial “Bajirao Mastani”, which released in 2015.

Sushant, at that point of time, was contract-bound with YRF. However, Bhansali recalled being told by YRF that Sushant’s dates are unavailable because he was busy with their upcoming production, “Paani”, reports indiatoday.in. The Shekhar Kapur directorial “Paani” eventually got shelved, reportedly due to creative differences between Kapur and Aditya Chopra.

YRF chairman Chopra, who recorded his statement at Versova Police Station on Saturday, on the other hand said in his statement that his production house was “not” approached by Bhansali for a permission to let Sushant to work in “Bajirao Mastani”.

Chopra has further said in his statement that YRF had allowed Sushant to sign the 2016 release, “MS Dhoni: The Untold Story”, which means they never stopped the late actor from working with filmmakers outside the production house.

The Mumbai Police team investigating the actor’s death is yet to ascertain which information is incorrect.

Bhansali in his statement given to Mumbai Police earlier this months had also said that he had approached Sushant for four films including “Goliyon Ki Rasleela Ram-Leela” (2013), “Bajirao Mastani” (2015) and “Padmaavat” (2018). The three films turned out to be blockbusters at the box office and won several popular awards. The filmmaker had reportedly offered a fourth film to Sushant but it did not work out. 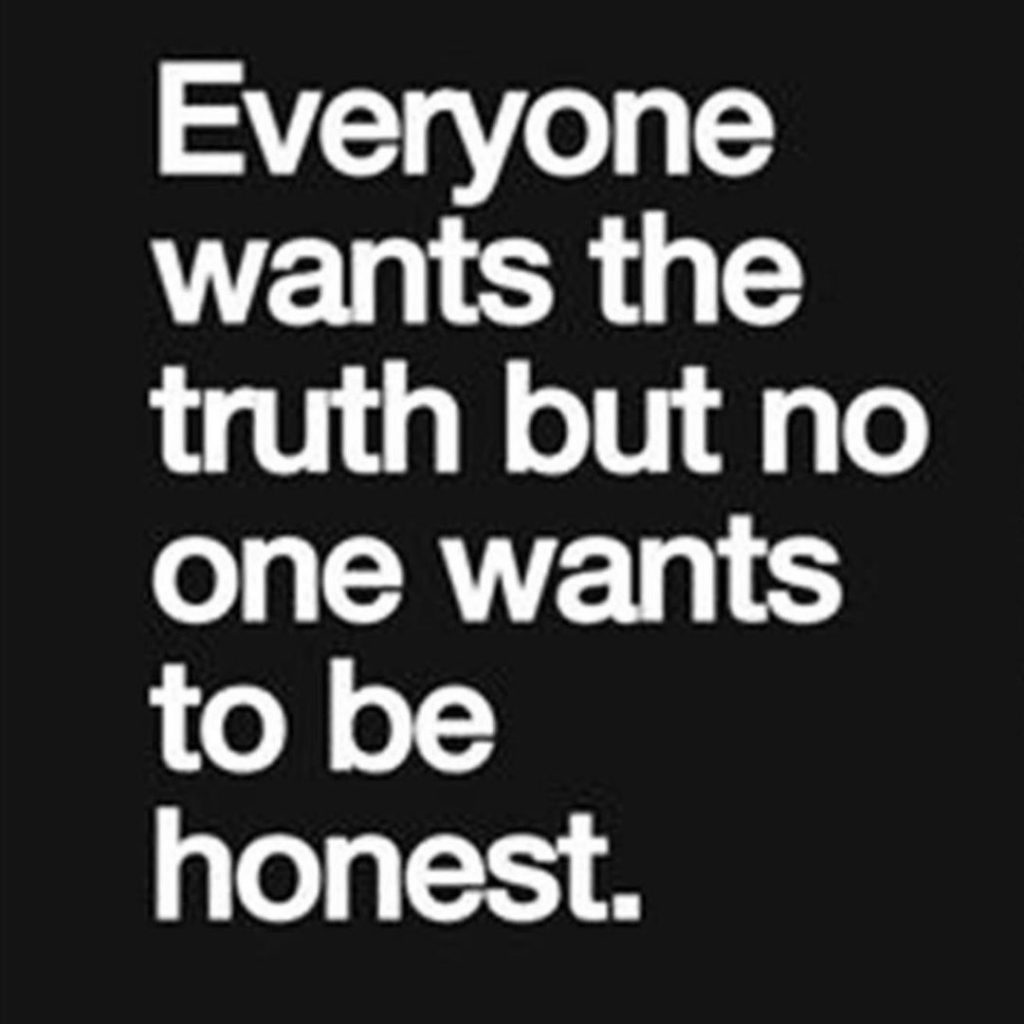