Former Miss India Tanushree Dutta took everyone off-guard when she came with an explosive interview where she revealed being sexually harassed by National Award-winning actor Nana Patekar. The actress narrated an incident that took place on the sets of Horn Ok Please back in 2008, where Tanushree was shooting for a song sequence.

The actress added, “He was short-tempered but not a sexual offender. Yes, I noticed that he loved the company of women, maybe because he was lonely. But if you are asking me if I faced any physical or indecent advances from him, let me clarify that he always treated me well. In fact, he treated me like his daughter. Also, we should know his side of the story before jumping to any conclusion. I feel a lot depends on the women of the industry and their ambition. If you are talking about the #MeToo movement, there are many offenders, including the 90’s stars.”

Talking about the song that Tanushree spoke about in the interview, Rimi said, “Tanushree is a good girl and she is honest. She has never craved unnecessary attention by blaming people without any reason. If she claims this thing, she may be right but it depends on exactly what resulted to the incident between Nana and her. With me, he has never done that. During that song shoot I was not there as I wasn’t a part of the song, so I can’t tell what exactly transpired on that day. I can only speak about my experience of him.”

The controversy has been around for over three days and it was only until yesterday that Nana Patekar finally broke his silence on the matter. The actor denied all the allegations and said would take legal action against the actress as well.

Apart from that, well-known personalities like Farhan Akhtar, Swara Bhasker, and Richa Chadha have come out in support of Dutta; Ganesh Acharya and Rajesh Sarang spoke in favour of Patekar. 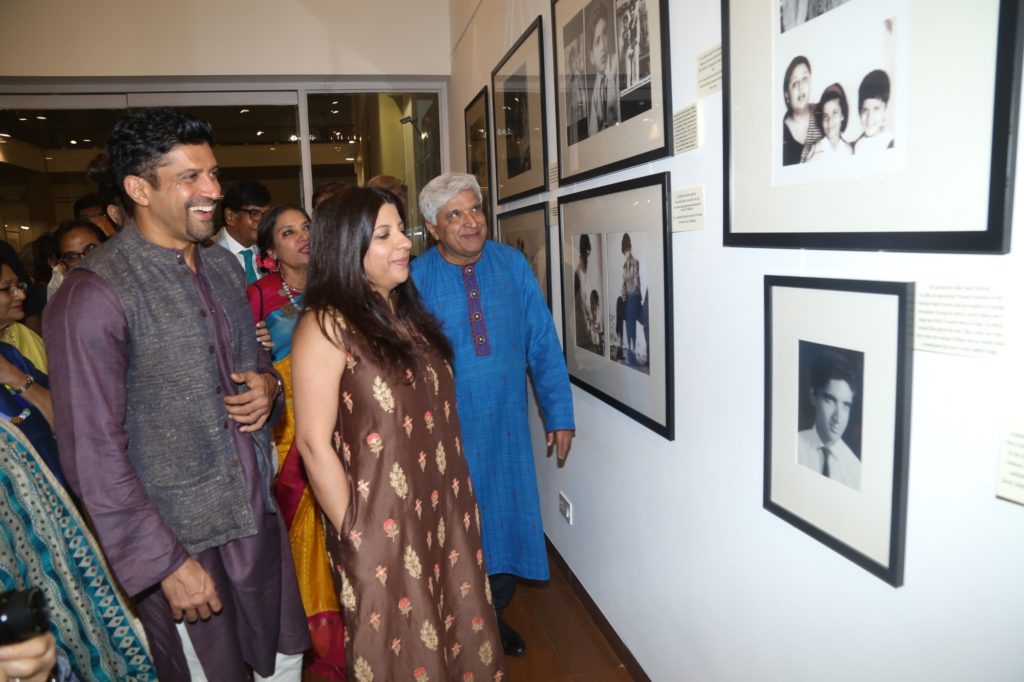 Farhan Akhtar: Feel proud and fortunate that Javed Akhtar is my father 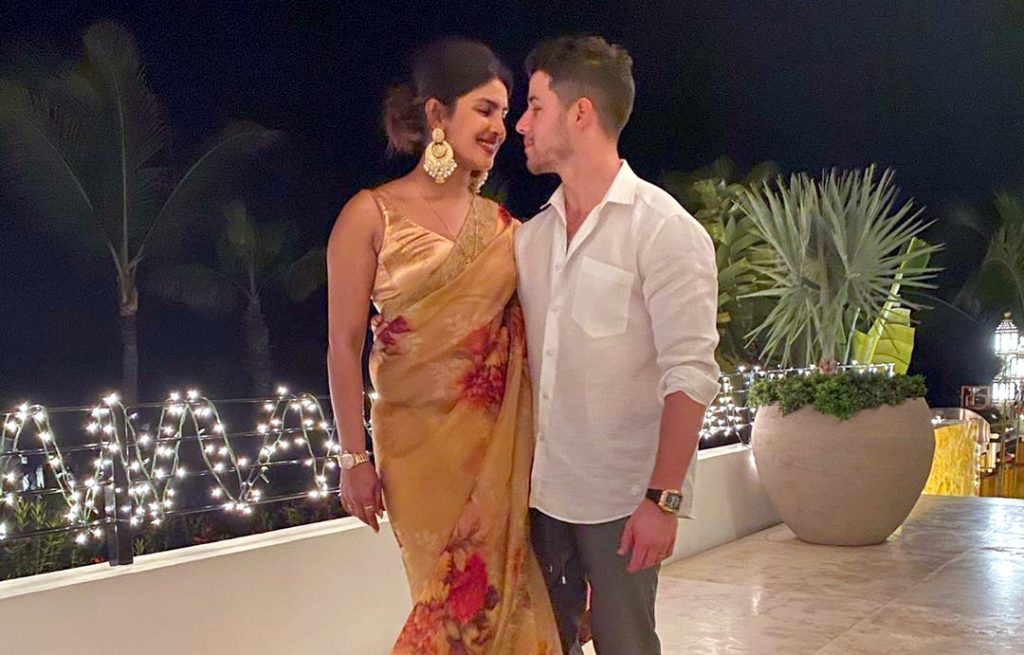 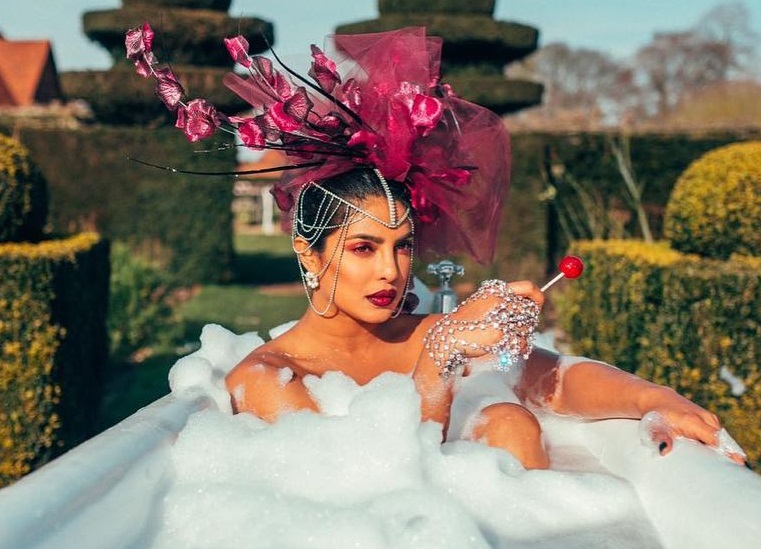