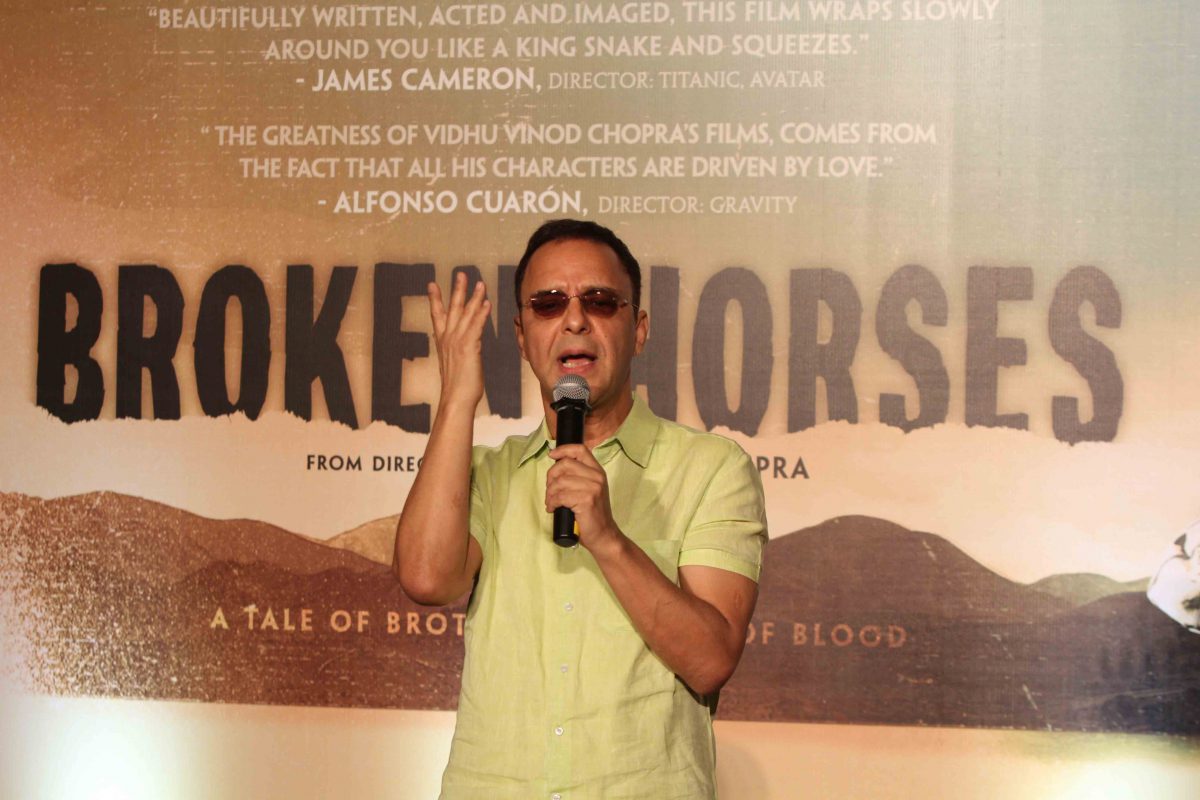 Speaking at the event, Vidhu Vinod Chopra said: “I am grateful to Amitabh Bachchan and Aamir Khan who agreed to launch the trailer of my first Hollywood film Broken Horses. It is a very special film for me and special people launching the trailer will make the moment even more memorable.”

Set in the shadows of the US–Mexico border gang wars, Broken Horses is an epic thriller about the bonds of brotherhood, the laws of loyalty, and the futility of violence.

Broken Horses will be marketed and distributed by UTV Motion Pictures in international markets and releases in cinemas on April 10.